POPASUDA returns to Dada Beijing for another epic set of Global Vibes. Expect cultural sounds remixed and bassed up for the dancefloor, with new GQOM sounds straight out of Durban South Africa, new Jamaican Bass, a dash of Baile Funk, and a bouncy selection of reggae, dancehall, and afrobeat.

SKINNY BROWN has been running the Popasuda parties for over a decade in Shanghai. Making his home at Dada, Popasuda has since been featured in publications like VICE along with a great number of national media. Growing up with music and playing traditional Indian Sitar, Skinny Brown has been Deejaying for 25 years, merging all of his musical interests into one consolidated set, focused on world music. He spends much of his time connecting with producers across Africa, India, the Caribbean, and Brazil sourcing custom dance music, built specifically for him. Expect every genre imaginable, all curated with sounds from across the globe, made for the dancefloor. 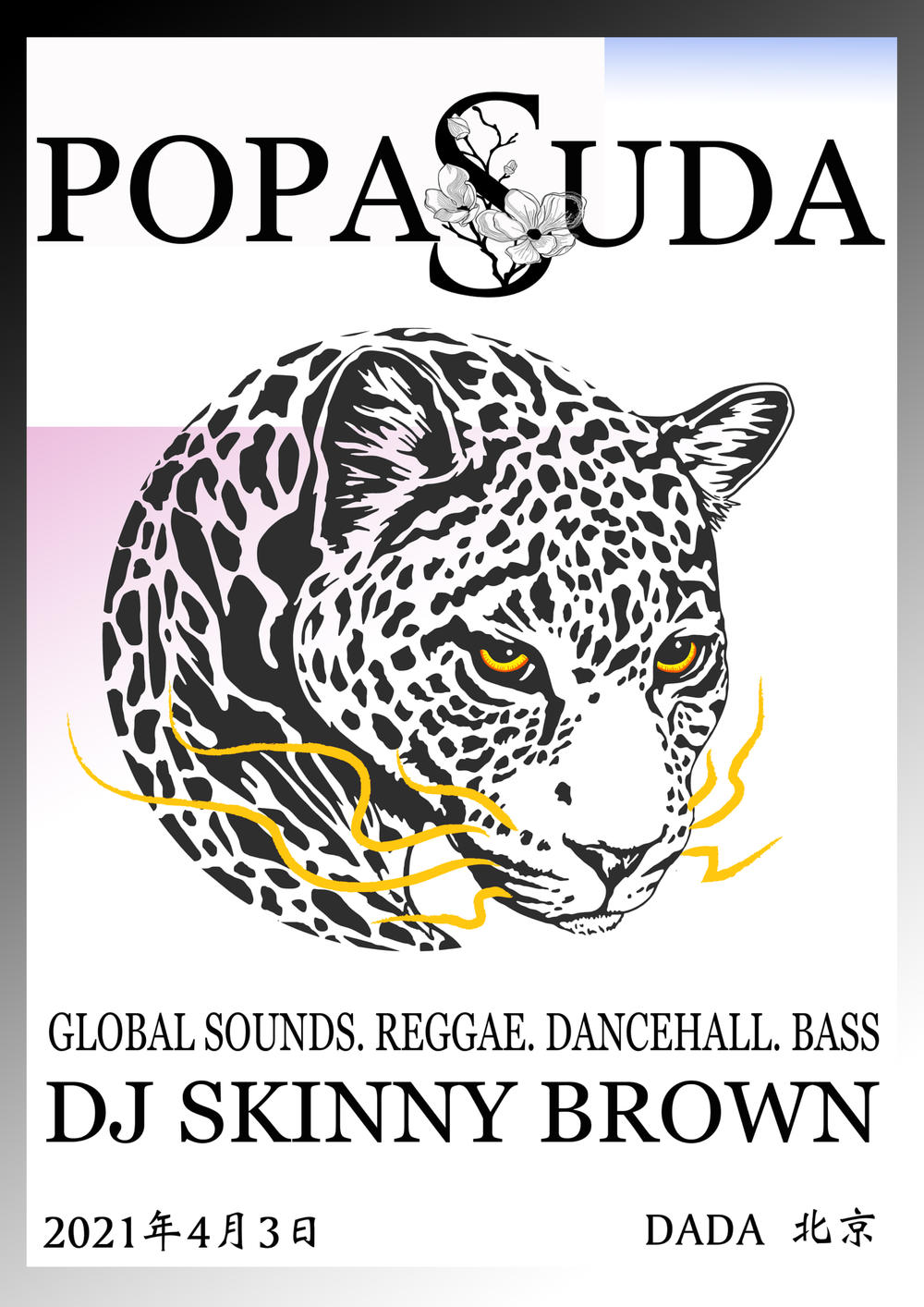 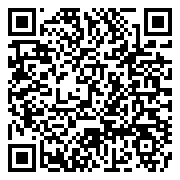