Yunnan province, located in the southwest region of the People's Republic of China, is currently home to two fresh-faced middle-aged UK old skool music lovers, DJ Rolex and DJ Omega, who have their goals set high and are ready to launch their new UK Garage (UKG) event plan for 2021.

Strictly speaking, UK Garage is not a musical style defined by structure. It should be described as a fusing agent in the world of underground electronic dance music that comes with strong British characteristics. Originating in England in the early to mid-1990s, classic Garage undertones are still being felt in the underground music landscape today. However, it's a genre that has never truly had its righteous comeback, except in the form of its offspring like Grime, Dubstep, UK Funky, and Bassline, for which it laid the foundations.

Her Majesty’s UKG is a new series of royal parties that pay homage to the roots of UKG. The vibe of the party takes direct influence from the atmosphere and organisation skills of early UK warehouse raves, the attitude and intelligence of the urban street lifestyle, and the sophistication and taste of the classic British gentleman. Expect the finest cuts of timeless percussive and shuffling 4/4 Garage, Speed Garage, and 2-Step. Grab a dubplate in one hand and champagne in the other; for we dance for god and country, with heart and voice, because UKG saved the Queen! 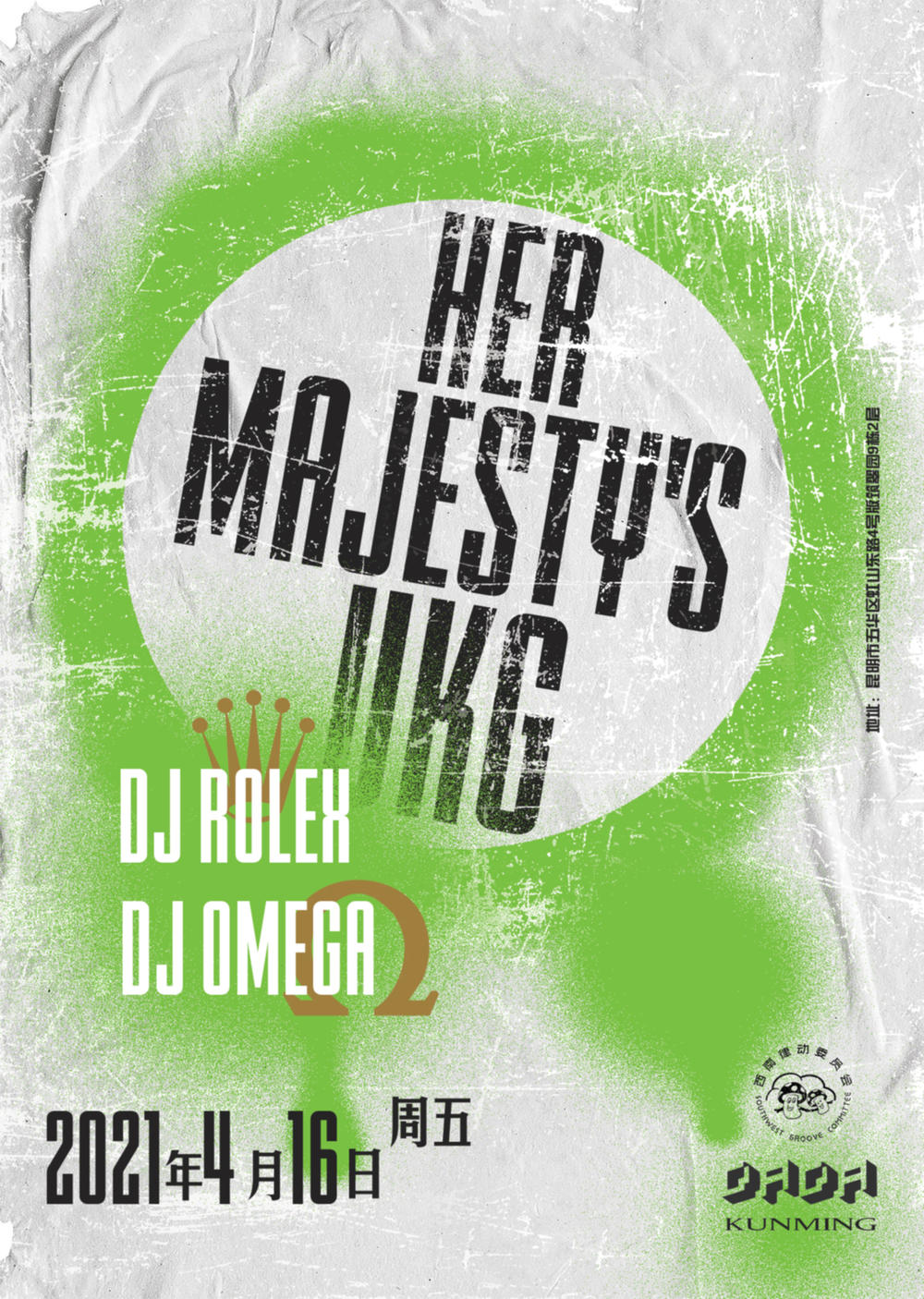 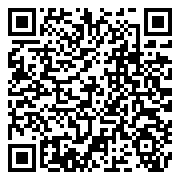 They Come At Night