the "accident” in the constant temperature darkroom

Xu Bojun kept asking me to call him Old Xu, and after several attempts I realized I couldn’t change his mind. I guess he hopes to get rid of all elements of status, generation gap and so on, and communicate on one level. Even though I feel shy too call him thus in real life, I will call him "Old Xu" in this article, hoping to be able to discuss his work objectively, without being influenced to much by unrelevant factors.

Old Xu's studio is divided into two parts: One is located in a modern high-rise apartment, European-style and it also has a dark room with an oil heater. In addition to developing films, he also created the "S.C" series here; the other is a studio located near Bijiguan, a remote and inaccessible place. To get there you have to follow a winding path through a small bamboo forest. He mainly do oil paintings, prints and other kinds of paintings in this studio. These two seemingly different work environments shapes the field of Old Xu’s art. My subsequent interviews with him confirmed this. If the two different spaces clearly are separate and different, there are still hidden connections among them. This is also the key to discussing the works of the "K.S.T" and "S.C" series. I once thought of drawing a dotted line between the coordinates of the two. Old Xu often goes back and forth between them, and the connections between the two are constructed by this action.

Old Xu's darkroom left a strong impression on me. Oil heater, radiators, thermometers, timers, unfolded film boxes, and a large number of work diaries, etc.: All related to his previous work experience. The keywords "organization" and "logical" are reflected in his "freezing cold" work diary, that itself has a temperature. Humidity, 20 degrees Celsius, image 1:4, 50ml concentrate, etc.

This exhibition mainly displays the "K.S.T" and "S.C" series of works recently created by Old Xu. He once told me of an "accident" that occurred in the darkroom: "In the dim room only lit by red safety lights, shreds of hair, soot and other debris were accidentally scattered on the magnifier, and the photo paper became to be exposed." This was the beginning of the "SC" series. However, Old Xu did not see this "accident" as a surprise, but as coincidence, an inevitable coincidence.

He has always believed that results such as these are inevitable: sooner or later the developing liquid is gonna hit something it wasn’t supposed to hit. Old Xu also said: “People with darkroom experience may not have painting experience, and those with painting experience may not have darkroom experience.” Of course, the key lies in how to deal with unexpected results. The "S.C" series started with an "accident" and turned into a combination of old hand-painted film processing technology, and conscious manipulation of the picture. This is the creative stage of this series of works at this stage. Naturally, I, like others, look forward to see this work “ferment”.

Old Xu's "K.S.T" series of works have been created over a period of 10 years. During this period, the composition, brushstrokes and colours have changed greatly. Especially with "K.S.T Weiboyi", the colours become dazzling, and the brushstrokes are wild and unrestrained. I went backwards through his "S.C" series, and the darkroom binds the works in this series together. It provided him with work experience that other painters did not possess. The shadows of the objects became the focal points, lines, and surfaces in the art pieces, and the recognizable characteristics of oil painting on the screens were weakened. Of course, the work experience in the darkroom is not limited to that, but also extends to the developing of film, eg. learning the specific movements required for film processing, traces of which are reflected in the messy lines in his paintings. Of course, the most important thing is the "accident" that occurred in the darkroom, which was what caused the initial changes in the paintings.

Like me, Old Xu has been to many places with completely different cultures and arts. He has visited many countries in Asia and Europe, such as Bangladesh, Laos, Myanmar, Spain and so on. The difference is that while I am like a wanderer, adopted by different foreign cultures, Old Xu is more like a pilgrim, constantly traveling and returning.

Note: In the process of drafting the article, I have put myself in a small dark room several times, first of all to feel the effect of being in a darkroom myself; but secondly in a darkroom, the sight will be automatically abandoned, and other sensory functions replace it, and in that way I can approach Xu Bojun’s art work from new angles. 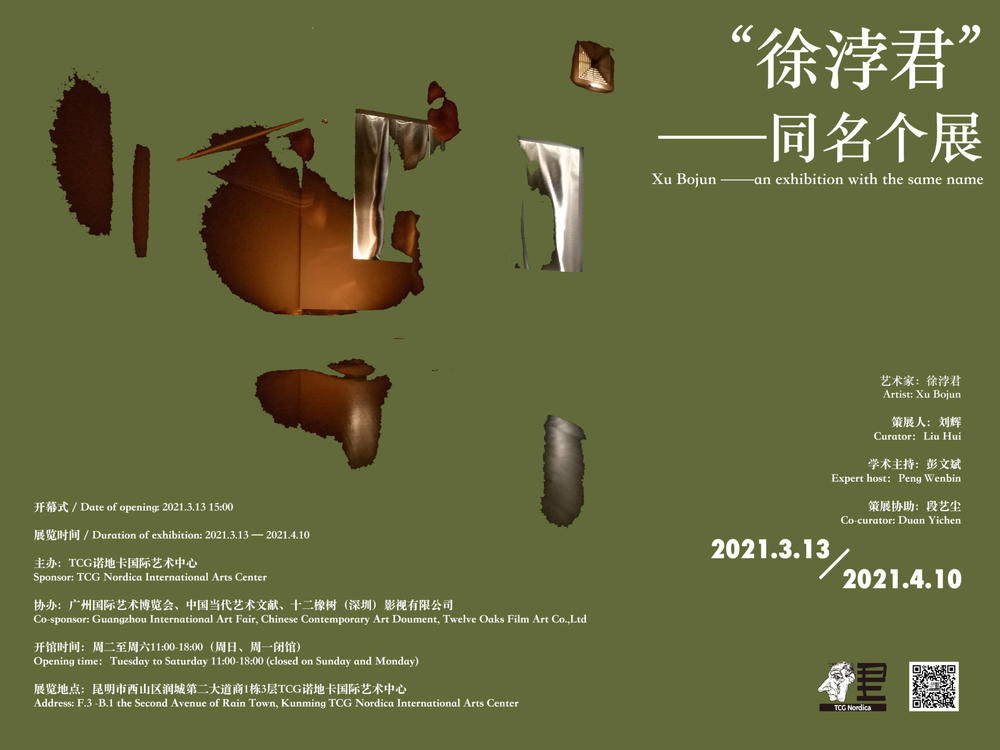 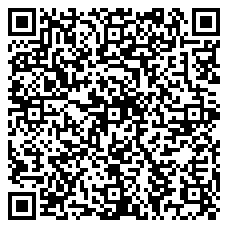 May 13, 2022 "Hi, a Chinese college student, speaking standard mandarin and good English, and he really enjoys language teaching to people of all walks of life. He …"
Living in Kunming lemon lover