Since 1996, he has arranged, composed and produced music in a wide range of genres, centering on fashion. In 2008, he released his first album, “Humming Jazz,” and in 2010 his second, “LIFE.”
He has collaborated with the Folklove series and corporate brands, as well as shown his capabilities in a wide range of productions and projects, including producing compilations of musical pieces and artists.

Based on dance music, his smooth, jazzy sounds of comfort and sense of melody featuring the piano have been a strong influence not only in Japan, but all around the world, with many of his works succeeding on the hit charts.
With the start of his new project, “ESNO,” in 2012, he is in pursuit of the potentials in new music that cannot be defined by genre.
His first ESNO album, “Visionary,” was released in September 2012. 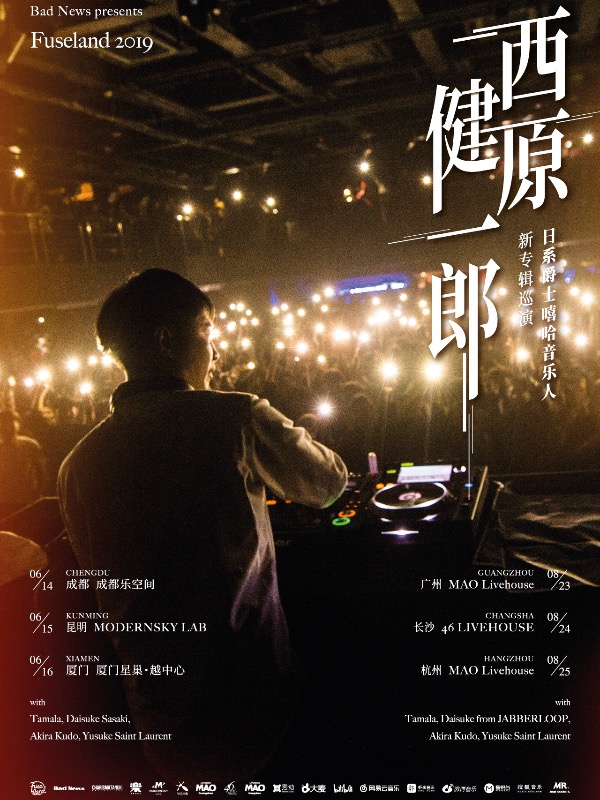 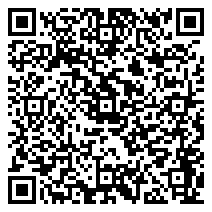