Sign up for participating:
1, on TCG Nordica’s WeChat Platform
2, send email to gallery@tcgnordica.com with title “Monica+number of participants”
==

About the Film
The first time Monica Dematté went to China was in 1986, when Chinese contemporary art was a mysterious reality that was completely unknown. Her first trip to China, which was a long time ago, lasted for five months, but it was just the beginning of a journey, seeking knowledge and emotions and leaving a mark on the lives of many Chinese artists. Some of them became stars, and they are incomparable today. Her interest in direct contact and long-term relationship with artists has always been one of the most important and unique features of her work style. This documentary reviews this extraordinary experience through the narration of Monica and the artists she worked for, and a lot of the unpublished content recorded in the last three decades, is precious. At the same time, it also puts forward some essential questions about the commercialization and “materialization” of art in the world today, together with other promptings.

About Monica Dematté
Monica Dematté was born in 1962 in Trento, Italy. After graduating from the G. Prati High School in Trento, she received a Bachelor of Arts degree in Art History from the School of Arts, Music and Drama (Bologna University of Bologna) and qualifications as an Italian Art Teacher. She came to China in 1986 and studied Chinese art history and art criticism at the Guangzhou Academy of Fine Arts from 1988 to 1989. She received a Ph.D. from the University of Genoa, entitled “Chinese Contemporary Art from 1989 to 1994.” In 1990, 1991, and 1992, three documentaries on Chinese contemporary art were produced. From 1996 to 1997, she was a curator at the Singapore Art Museum. She has taught Chinese culture and art at the Department of Oriental Languages at the University of Bologna and the Department of Oriental Art at the University of Venice. In 1999 and 2001, she participated in the work of the Venice Biennale twice and wrote a series of review articles for the exhibition album. Since 1994, she has independently curated exhibitions of Chinese and foreign artists. 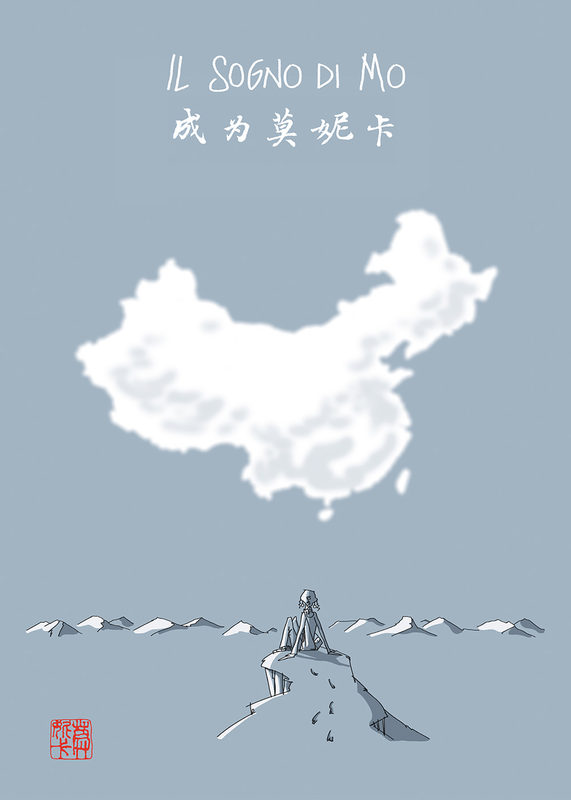 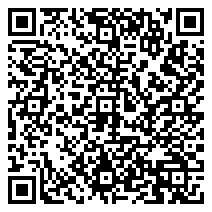