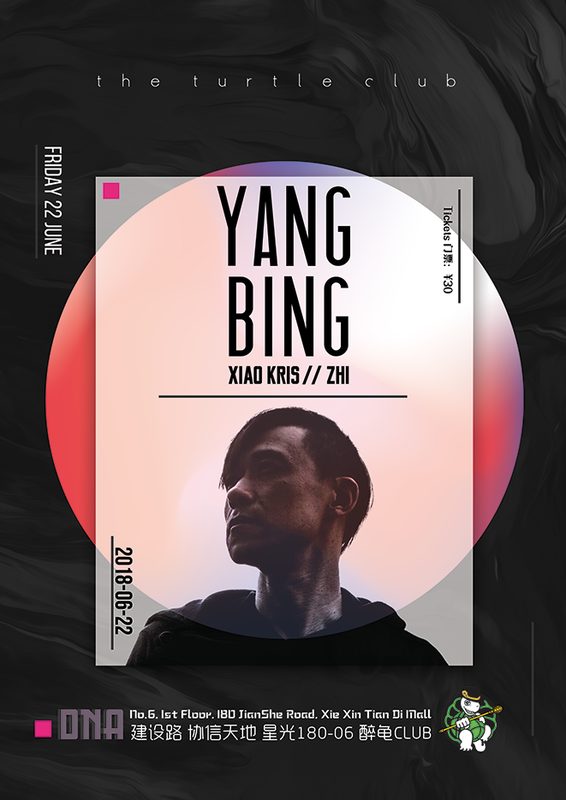 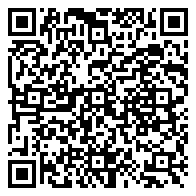 June 21, 2022 "A Top international school in Yunnan is looking for qualified teachers to join its growing team. Looking for full-time teachers for English. Th …"
Living in Kunming fabey