Frank 'French Toast' McWeeny has been defining his path as a radio presenter and club DJ ever since he was old enough to get into a studio. His early love of funk, disco and soul was discovered rooting through his dad's vinyl collection, and that love now pervades not only his selections but his outlook too, as Frank takes to everything he does, in the recording studio and the DJ booth, with a joie de vivre that’s utterly infectious.
Half English, half French, 'Frenglish' Frank cut his teeth on French local radio before moving to London to learn to DJ and refine his presenting skills. He quickly setup French Toast Radio showcasing his latest groove, disco and funk-infused House music finds. After receiving praise from Annie Mac for his rapid progress, Frank went on to work with the legendary Gilles Peterson, who gave him his blueprint. With syndicating French Toast Radio the next step, Frank established himself locally across London’s diverse networks, before taking to the global stage, attracting new listeners in more than twenty-five countries across four continents and a succession of time zones. The success of the French Toast Radio brand didn't go unnoticed, and in 2015 DJ Mag approached Frank and asked him to host their new underground radio show.
Taking his love for all things groovy onto the dancefloor, Frank can be seen sharing his infectious grooves at home & abroad. The pull of audiences further afield have seen him take to the booth in Spain and France, at the prestigious Trans Musicales festival, and beyond at Iceland's Secret Solstice Festival, Shanghai's renowned Arkham club, Mumbai's Antisocial and Verboten in New York. Venturing where his listeners are and where he wants his next ones to be, Frank uses the French Toast brand as the spring board into uncharted territories. This dual role of radio and club DJ allows him to get loose behind the decks, but also enjoy time in country to soak up more than just the party. With a constant eye on the diversity of global dance music stories to be told, recent exciting commissions include a mini documentary for BBC World Service Radio about his tours in China and India.

They say the musical experience is there to be shared, and whether you find Frank in the club or on the airwaves, you can count on the most contagious of vibes to prove it. With a debut EP, new broadcasting partners and exciting DJ travels scheduled for the near future, it looks set to be a bumper ride for Mr. French Toast. 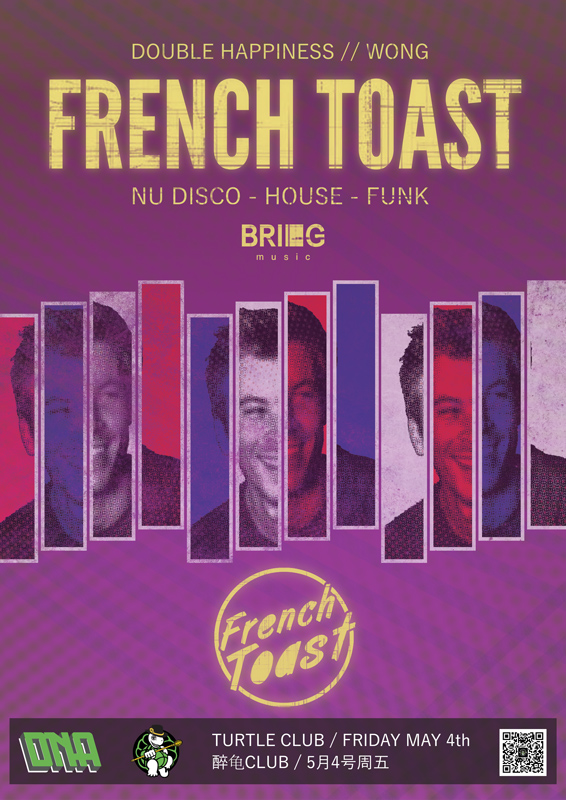 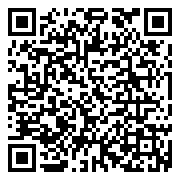