Natural Born Spitters is a Boston-based rap duo comprised of cousins E’Flash and Vee Knuckles. The duo has been pursuing their musical dreams since they were kids. Though related, and having similar experiences, their lyrical styles are contrasting yet harmonious. With influences such as Kool G Rap and Nas, V Knuckles’ flow adds a raw, witty, energetic element to compliment the smoother and calmer style of E Flash. Together, according to DJ Dow Jones of Night Life Types DJs/ Shadyville DJs/ Coast to Coast All-star DJs, "they are true vets in the game when it comes to business, writing, and performing. Formula for guaranteed success.” They display verbal excellence over hard beats with compelling melody.

Jackson Turner aka Heretic is a hip-hop artist from NYC. He has been rhyming and performing since he was 15 years old. He has worked with artists such as Lisa Rowe, The Shaggers and the Boston hip-hop duo Natural Born Spitters (NBS). He has appeared in various magazines such as I Am Hip-Hop Magazine (London). 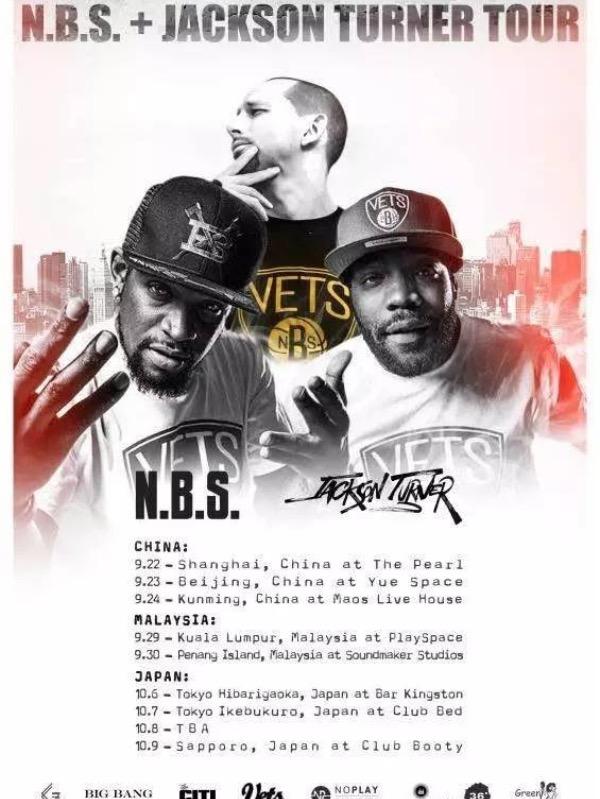 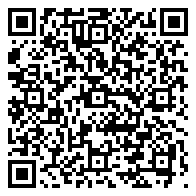