Lars von Törne was Born in 1969, He has a master’s degree in political science and is currently deputy director of the Berlin department of the newspaper Der Tagesspiegel in Berlin. He is also in charge of the comic pages of the paper, including a monthly page with articles about comics, the website www.tagesspiegel.de/comics, as well as the weekly comic strips by Naomi Fearn, Flix, Mawil, Tim Dinter and Barbara Yelin.

Before becoming deputy department head, he has worked for many years as an editor of domestic politics in the Berlin editorial department of Tagesspiegel. He has also reported on cultural and social themes in Germany and overseas, including Britain, the US and Canada. In 2007/2008, he spent one year at the University of Toronto as resident fellow of the Munk Centre for International Studies (now Munk School of Global Affairs), participating in research projects and events on transatlantic themes. 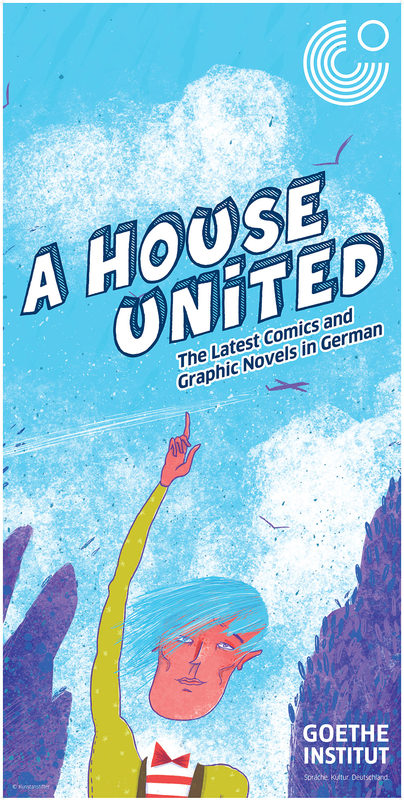 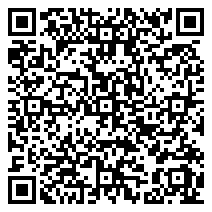 July 30, 2021 "I am looking for a foreign honest friend to help me solve the problems related to mobile phone software. It only takes a little time, but I will pay f …"
Travel Yunnan AlPage48