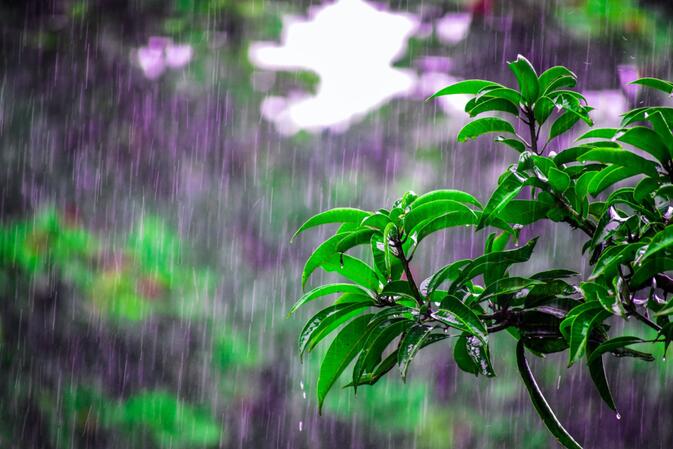 Bring out your waterproofs, as the rainy season is off on an early start this year — hopefully bringing relief for the areas in Yunnan that have been suffering the recent drought and dousing forests that have been threatened by fires.

This picture was taken during the first torrential downpour in Kunming, on Sunday, May 17: 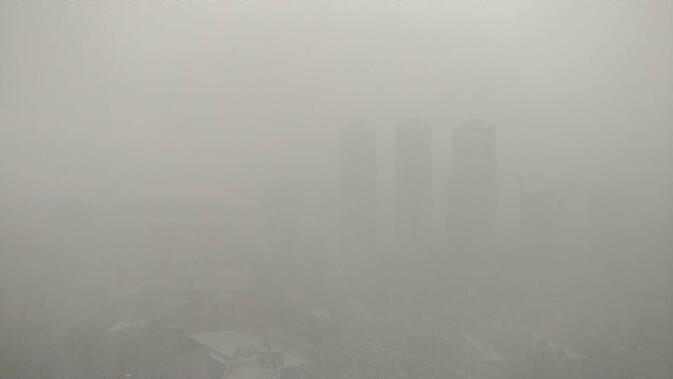 In the western regions of the province, the heavy rain — and sometimes snow — are wreaking havoc. Meili Snow Mountain National Park has been closed to the public, after heavy precipitation caused damage to the park's inner and outer roads, as well as landslides and rockfalls inside the park. It is not clear when it will reopen again — as soon as it meets safety requirements, according to the park's publicity department.

On Wednesday, May 27, two people were injured and two have been reported missing in Drung-Nu Autonomous County in a remote corner of Nujiang Prefecture. Landslides and mudslides have cut off roads and damaged houses, communication lines and power facilities.

The good news is that all the moisture will bring on the mushroom season, usually not long after the rains have started.

There was a time I was annoyed at all that rain but a few years back when we had that drought, I've come to welcome rain. I now see the bigger picture.

Is Yunnan and especially Kunming now somewhat safe from the effects of that long drought?