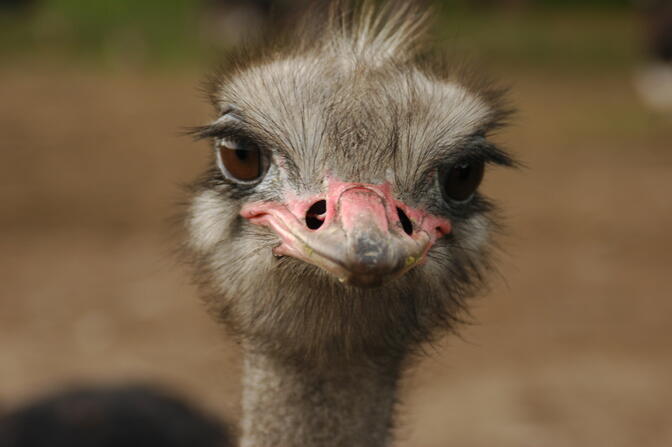 As has been reported, not all news of animals reclaiming the streets — and canals — of cities all over the world during Covid-19 lockdown were true. Unfortunately even the jolly drunken elephant story in Xishuangbanna proved to be fake.

Today, we can report a true story of animals running wild in the city. Yesterday, an ostrich was racing cars on a busy highway in Kunming. The bouncing bird was eventually captured but not until it had provided some hair-raising footage of the chase.

At around 11:20AM on March 30, the big bird suddenly rushed into busy highway traffic in Kunming, causing dumbfounded drivers to swerve around it or to hit the brakes. The panicked mega-fowl continued to run for about half an hour — covering about five kilometres, from the East Third Ring Road to Yulong Furniture City on Caiyun North Road — all the while being chased by police. 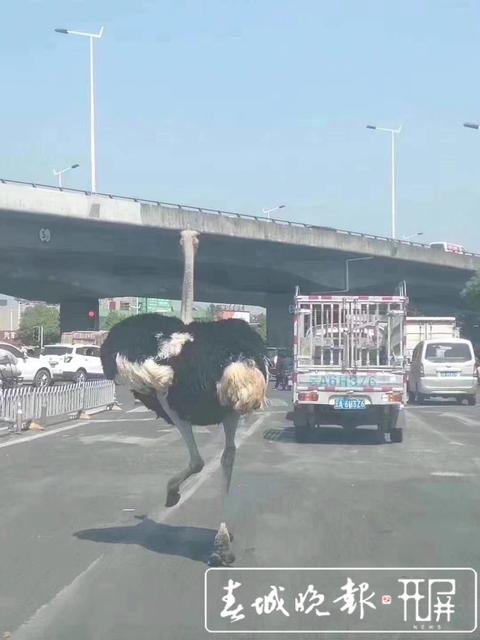 Eventually, it got exhausted and was captured by security and other personnel of Yulong Furniture City. It has since been sent to Yunnan Wildlife Park. Wildlife wardens assume that the ostrich escaped from a nearby domestic breeding farm or escaped during transportation — the investigation is ongoing.