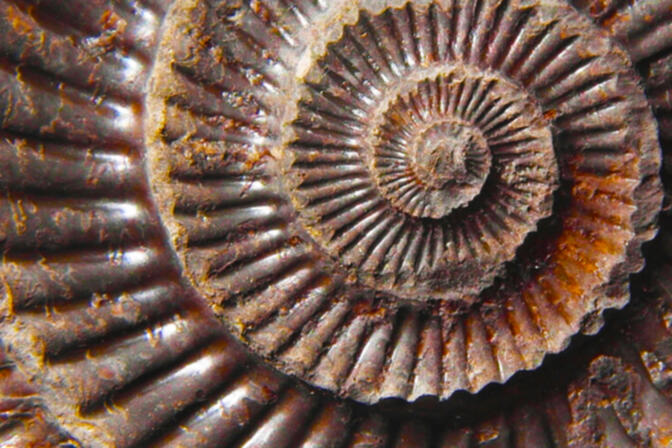 Honghe Prefecture in south-central Yunnan is famous for it's photogenic rice terraces and indigenous Hani minority culture. In scientific circles, however the region is growing in importance as a hotbed of paleontological discovery. Now, a new, quarter of a billion year-old find, may increase that reputation even further.

Scientists from Guilin University of Technology (GUT), working alongside colleagues from local Honghe research institutes, have uncovered a well-preserved fossil bed dating back to the Paleozoic and Mesozoic eras. Although still largely unexamined, paleontologists expect the cache of fossils in Jianshui County will help further explain how plant and animal life existed, differentiated and evolved 250-300 million years ago.

At that time, modern-day Yunnan sat under the Tethys Ocean, a body of water formed when the supercontinent Pangaea separated into two parts, Gondwana and Laurasia. Following a crippling mass extinction, plant, animal and aquatic life once again advanced as the land that would one day become Yunnan rose above the sea. This slow-motion event would eventually contribute to a worldwide explosion of diversity that would see the rise of the dinosaurs.

The find in Jianshui County runs for at least 100 meters along a ridge outside the town of Qinglong (青龙乡). Researchers will now commence the time-consuming work roughly 15 kilometers southwest of the city of Jianshui. They will work to unearth and identify what they expect to be fossilized species new or little-understood by modern science.

Anticipation surrounding the newly discovered fossil bed focuses on the possibility of uncovering important ancient evolutionary insights, especially concerning the development of corals, arthropods and flowering plants across the epochs. Lead researcher Zhang Jiazhi from GUT told reporters he hopes the find will "provide important clues for the study of local geological ages, palaeogeography and the evolution and extinction of past species".