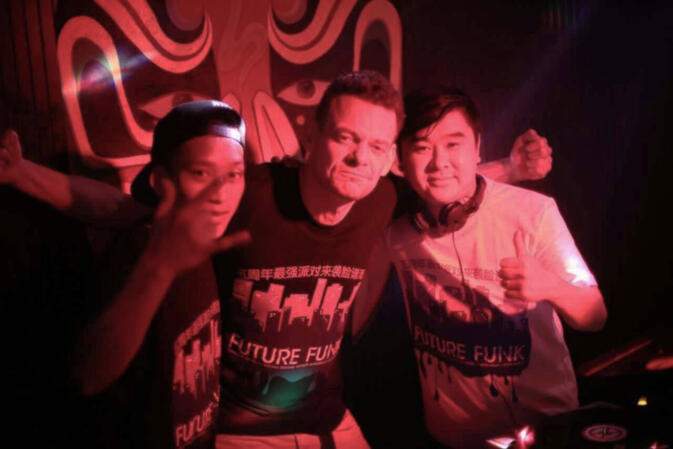 For more than a decade, DJ DSK has funked up clubs and bars in Kunming with his euphonious hip-hop, break, funk and soul mixes. His Dark Passenger album and a seven-inch scratch record were both recorded, mastered and premiered here in the Spring City, bringing his list of original releases to ten. He's now set to embark on a new path, launching a promotional team with long-time collaborator Alex Whu?

For years, DSK has been preaching the gospel of using vinyl to DJs in Kunming, helping to create a community that not only embraces DJs, but also MCs, rappers, b-boys and graffiti artists. To push the envelope a bit further, he and Alex Whu? created the Kunming-based venture DNA, which encompasses a vinyl distribution label and an events promotion team. 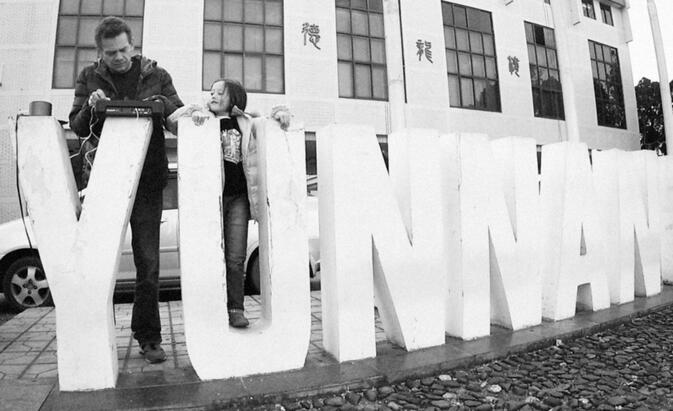 In an effort to promote local turntablists to a wider audience and offer up new tools of the trade to DJs, DNA will release several vinyl albums on November 21. They include the titles DNA Breaks, Knock Outs Volume 2, and the seven-inch Beats and Culture, DJ DSK's first offering from Greek record label Melting Records.

Knock Outs is by Sausage Fingaz, a mysterious DJ from Kunming that, according to DSK, no one knows much about. He has put together a turntable tool for live DJ sets and mashups. It contains six acapella tracks from classic 90s hip-hop songs and two skipless scratches. 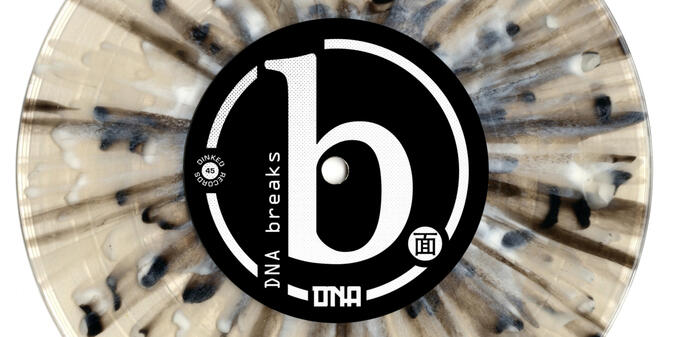 It is a very exciting time for vinyl in China and you can see more and more Chinese artists releasing music on vinyl. There are some great record shops around the country too. We've noticed more and more DJs playing all-vinyl sets across the country and are really happy to be part of the movement.

To celebrate, DSK and Alex Whu? have organized a release party at the Park Bar and Restaurant on November 21. The evening is a family friendly affair with a first come, first served curry dinner, a pop-up vinyl shop and four DJs spinning the finest funk, soul, disco, and hip-hop Kunming has to offer. DSK will also embark on a quick tour, co-hosting an event at The Turtle with Alex Whu? on November 22, before heading to gigs in Ningxia and Fujian. A vinyl apostle's work, it seems, is never finished. 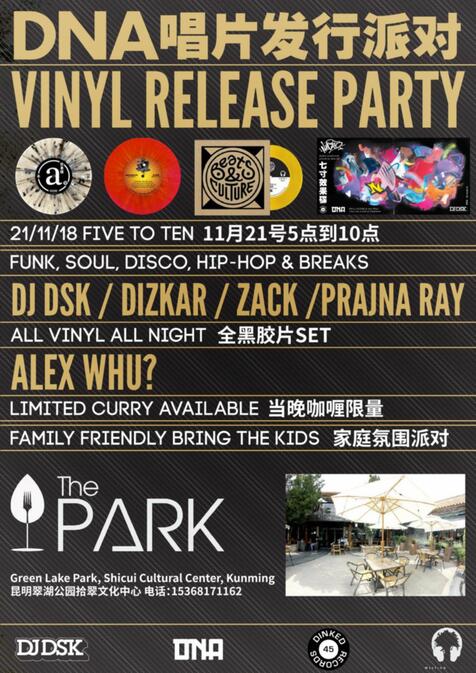 I don't like djs. Go learn how to compose music and play an instrument and then I will respect you. Dis have no talent and the music in clubs is crap.

Grumpy much? I do like DJs and especially people who do hip-hop and funk. Turntables and the associated equipment are simply new instruments and DJs compose in a different way. In my opinion, your talent comment is far off the mark. When you are talking about Djs and hip-hop, its hard to argue with one of the most globally influential cultural innovations of the past 40 years. It's not for everyone, but then again, nothing is.

DJ's and hiphop and endless tracks of mixed anything are not my thing, and I think you definitely can argue with 'one of the most globally influential' etc. - but I do not doubt the skill involved. Respect.

I rather liked Terry Wogan