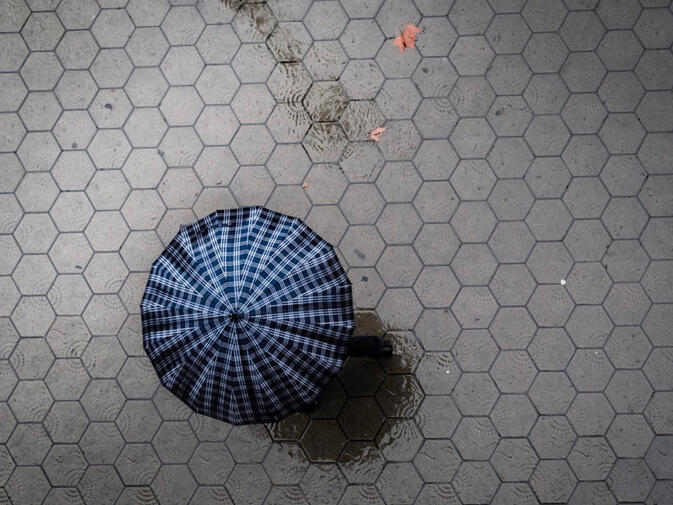 Summer rains are once again causing serious problems in Yunnan. Large swathes of the province have been pounded by incessant storms for more than a week, causing dangerous flooding and landslides. Heavy rainfall is expected to continue throughout the week, and those in the most waterlogged regions have been told to brace for repeated rounds of inclement weather.

While cities like Beijing endure a heatwave, 11 of Yunnan's 16 prefectures are experiencing sodden and saturated conditions. All regions in the east — Zhaotong, Qujing and Wenshan — are dealing with severe flood conditions. Meteorologists warn that sections of the Shanghai-Kunming High Speed Railway "face a high risk of disruption from landslides".

Wenshan in the southeast has been hit hardest. Website People's Net reports fast-moving water killed four people in rural villages and swept away or damaged dozens of farms and homes. Flooding is being reported in five of the prefecture's eight counties, and government response teams estimate damage to infrastructure alone has topped 220 million yuan (US$32 million). Agricultural losses have yet to be tallied. 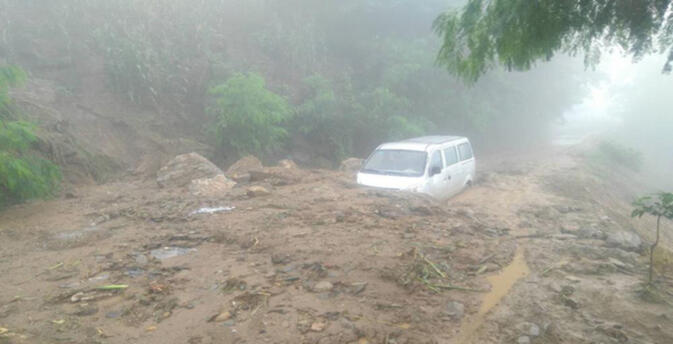 Meanwhile, in the southern prefectures of Honghe, Pu'er, Xishuangbanna and Yuxi, mudslides remain a lingering concern. Landslides were reported across the mountainous and largely agricultural region, with some in Honghe closing highways and completely burying small country roads. In Pu'er's Jinggu County, 11 centimeters of rain fell in under 24 hours, exacerbating already soaked conditions and forcing the closure of many mountainside roads.

Several thousand people have been relocated — especially in Baoshan, Dehong, Lincang and Nujiang prefectures. The precautionary measures went into place as emergency response teams assess dams backlogged with water, attempt to identify mountainsides where landslips may be likely and ascertain which rivers may soon overflow their banks. People traveling by car or bus are encouraged to check local weather conditions and stay alert for dangerous, weather-induced situations.

Not to long ago we were worry about a drought.

June 22, 2021 "I sell nearly new washing machine (bought only one year ago) It can handle 5.5kg of laundry and it's fully functional - no problems at all. I will …"

June 20, 2021 "We are looking for full time or part- time English teacher. Requirements: 1. Better be native English Speaker; 2. Teachers can be good with kids. Pati …"
Living in Kunming livinginchina