Thank you Kunming! Have a Heart charity event raises 64,000 yuan 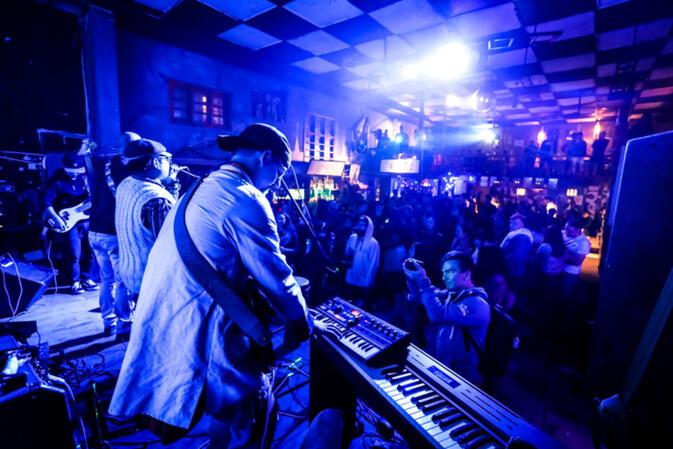 On November 18, the Kunming community came together, as it often does, for a good time and an even better cause. For well over 16 hours, bands and DJs played, prizes were awarded, auctions held, copious amounts of food was cooked and eaten and enough drinks were quaffed to drain the bar entirely of beer. Yep, the third annual Have a Heart fundraiser was an immensely fun day. But more importantly, we managed to raise 64,000 yuan. 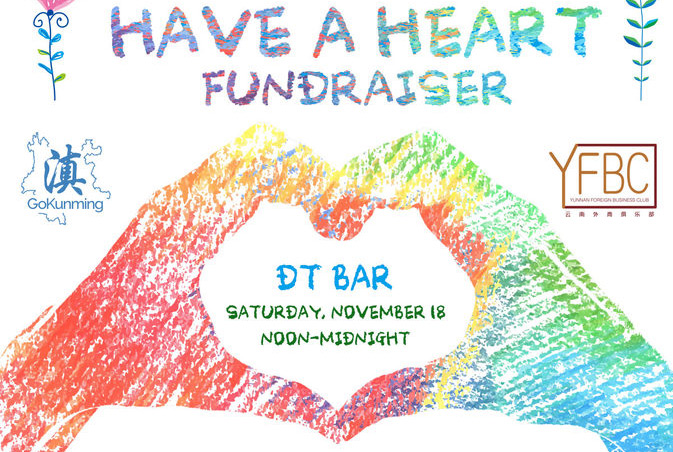 The event was held for Yunnan children identified with serious and possibly life-threatening heart ailments. A typical surgery for one child — which is generally too complicated to properly perform in Yunnan hospitals — costs between 60,000 and 100,000 yuan. Such expenses routinely make surgeries a financial impossibility for these kids and their families.

And that's where China California Heart Watch comes in. For more than a decade, the charity founded by Dr Robert Detrano has helped more than 500 Yunnan kids receive the treatments they so desperately need. 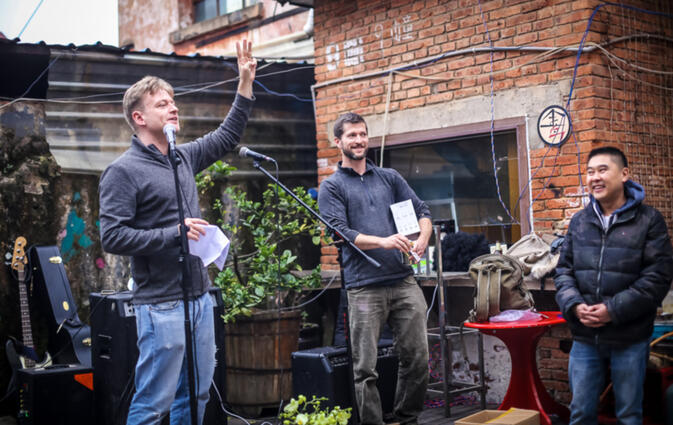 While this year's fundraising total fell short of the 81,000 yuan the fundraiser generated in 2016, take heart Kunming! The cavalry could still be on the way. We are currently in discussions with the Yunnan branch of Coca-Cola, who have pledged to donate 33,000 yuan if we can provide the proper financial receipt. We'll keep you posted. 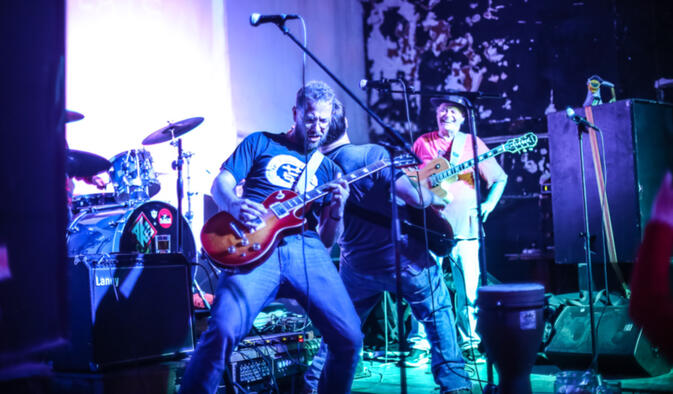 In the meantime, we need to thank some people, quite a few in fact. First up, a shout out to John Nevada and His Not Well-Dressed Band, Nasty Dragons, Sandristo, Braden, DJ DSK, Sam, Jay, BOM, Puman (濮曼) and DJ Xiao Kris for providing fantastic sonic entertainment for the entire duration of the event, as well as to Ian and Matu for handling the soundboard and Sean for getting all the musical ducks in a row. Also, many thanks to Colin, without whose efforts the entire event wouldn't have happened.

Thanks to Jeff for being our master of ceremonies and auctioneer as well as Sarah, Jia Jia, Aomei, Chiara and Jay and Ian again for providing Saturday's scrumptious delectables. We had Sara, Sabrina, Qifei and Zhuomi crewing the children's play area, Kasey painting faces, Barbara and Braulio handling the door and ticket sales, while David, Philippe and Reed all poured beer donated by Humdinger. Thanks to them all! Also, we would be remiss if we didn't extend our gratitude to Tim, Mimane, Teddy and the entire Kunming Flying Tigers Rugby Club for helping end the auction portion of the night with a bang. 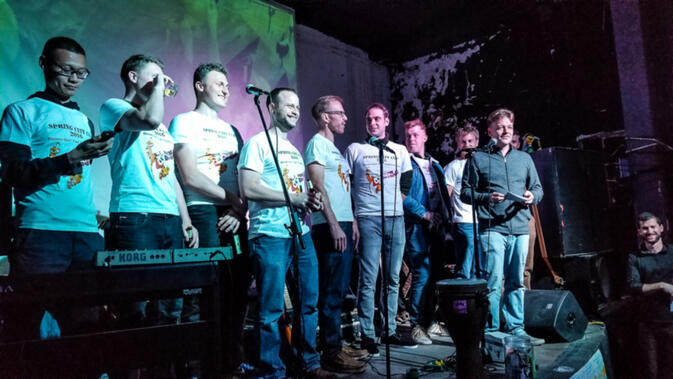 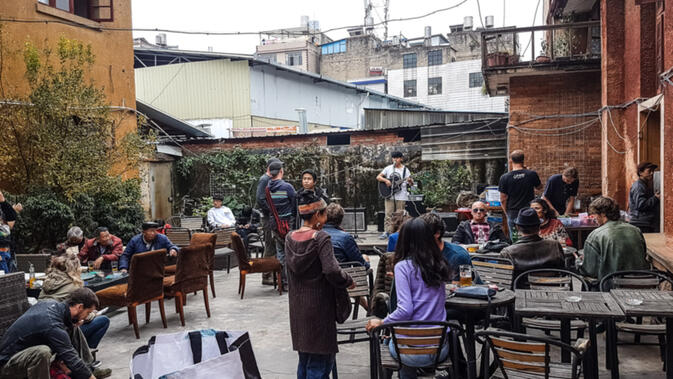 We had some fantastic pre-event cash donations graciously provided by Knox Education Consulting, CloudBridge — Media By Design several anonymous local donors, Sapore Italia, The Turtle and Jianxing Spirits. These and cash contributions at the event totaled more than 26,500 yuan. Thanks to everyone who donated! 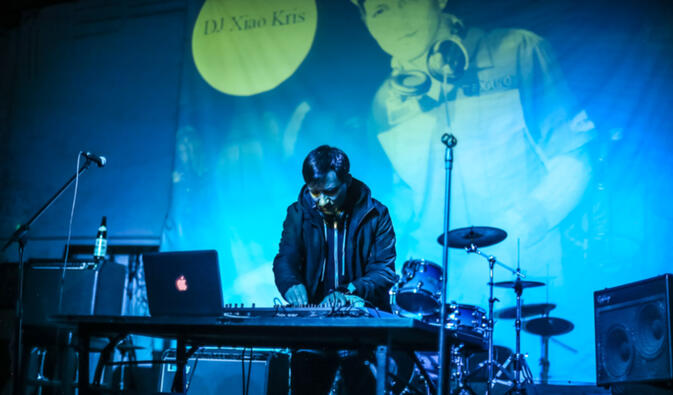 Our heartfelt thanks to Juliette, Matu, X-Ray, Pan Jie and the entire DT Bar crew for opening their doors and providing a fantastic location for this, and every, year's event. And last but not least, thanks to everyone who attended, bought tickets, shared the event on social media or otherwise got involved. We couldn't have done it without you! 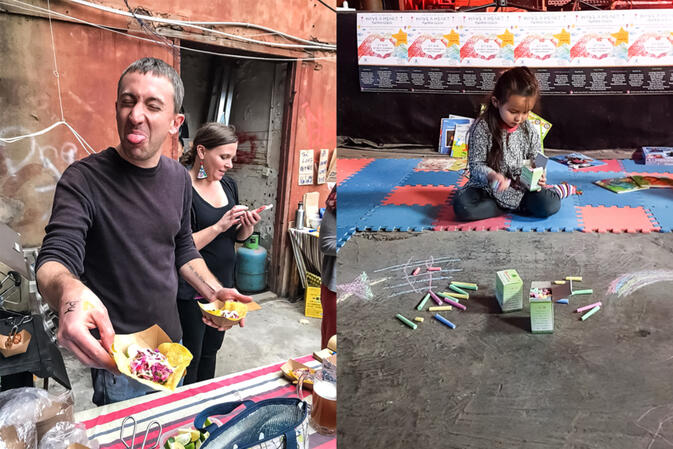 Until next year!
© Copyright 2005-2021 GoKunming.com all rights reserved. This material may not be republished, rewritten or redistributed without permission.

What a great day! Thanks everybody!

Was indeed a worthwhile and fun event.