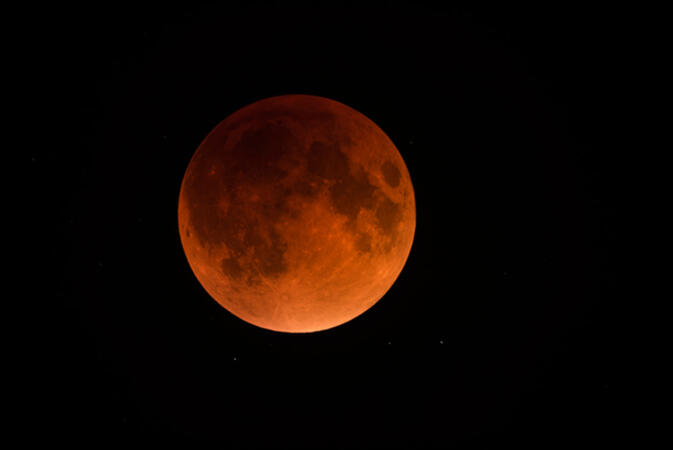 With the national vacation associated with National Day and Mid-Autumn Festival now sadly behind us, it's time to take a look at what made headlines in Yunnan during Golden Week. As an estimated 13 million domestic tourists descended on our little corner of China, a record number of people who live South of the Clouds traveled abroad, especially to the countries of Southeast Asia.

When assessing the news coming out of state-managed media outlets at the time of any major Chinese holiday, it is good to remember reports are typically kept bland and humdrum. However, a few stories do manage to squeak through, this time including a rather spectacular celestial event over the mountains of northwest Yunnan.

A time-honored tradition during Mid-Autumn Festival is to take time out in the evening to gaze at the moon. Imagine the surprise of people doing this on October 4 in Shangri-la County (香格里拉县), when a meteorite blazed unexpectedly through the night sky. Traveling at a speed of roughly 15 kilometers per second, the meteor exploded at an altitude of 37 kilometers at just after 8pm.

The heavenly detonation was, by some estimates, equivalent to 540 tons of TNT. Despite such force, no injuries or property damage were reported. The event did startle a number of locals, who explained the fireball in the sky emitted an enormous sonic concussion when it exploded. The Daily Mail, citing a farmer interviewed in rural Shangri-la, said the blast shook the ground and made some "pigs [...] so scared they ran out of the pigsty".

Official drinks himself to death on eve of national holiday 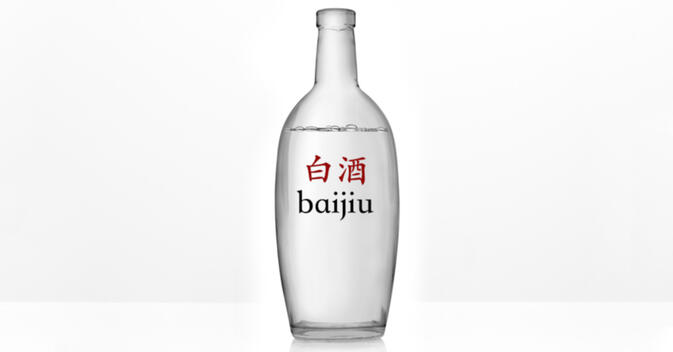 A few days before the meteor explosion, as the entire country prepared for a week off, officials in Eryuan County (洱源县) gathered for a Friday night banquet. The assembled group all worked at the local Bureau of Land Resources, where they comprised, ironically, a workforce safety task force. By the end of their dinner, one member of the group was dead, the result of drinking too much alcohol.

Twenty people who attended the meal have since been punished for "breaches of Party discipline". Disciplinary measures meted out by the Dali prefectural government included the firing of two top officials, as well as "admonishing speeches and the writing of self-critical apologies" for those lower down the bureaucratic ladder.

Meanwhile, in the province's east, police were busily breaking up drug trafficking rings. Over the course of nine days, Public Security Bureau officers in Zhaotong (昭通) arrested 16 suspects and confiscated a total of 69 kilograms of unspecified narcotics. Typically, cases like this focus on the transportation and distribution of heroin. Recently, however, methamphetamines produced in the Golden Triangle have become more of a focus.

Zhaotong is the largest city in Yunnan's northeast. Over the past decade, the city has become a major distribution point for drugs destined for illicit markets in the neighboring provinces of Sichuan and Guizhou. The busts in Zhaotong also included the impounding of seven all-terrain vehicles, in the wheel wells of which dealers had hidden their cargos.

People fired and punished because one person in the group drank too much. Harsh. Takes the term 'drink responsibly' to another level. 'Drink responsibly whilst making sure your companions drink responsibly too.' May as well stick to the tea and do without the paranoia.

" "breaches of Party discipline"" usually means corrupti9on. think maybe feast was paid for by... not them. public displays of excess also come under new rules of conduct.