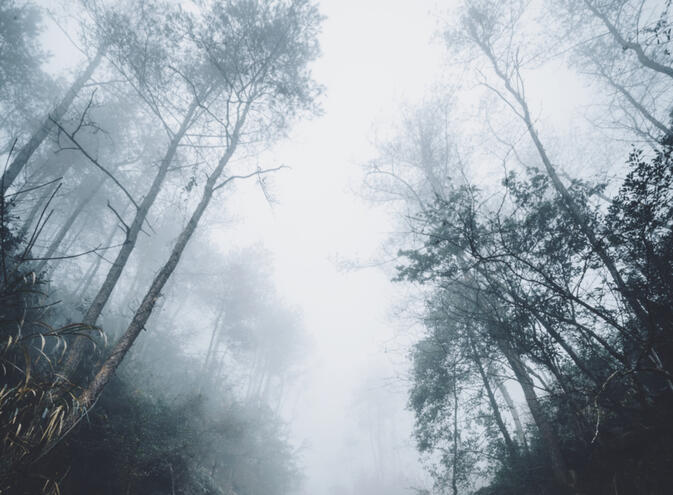 Despite massive efforts at reforestation, China's native forests continue to be displaced by plantations. A new study by researchers from the World Agroforestry Centre (ICRAF), the Kunming Institute of Botany (KIB), Princeton University and Sun Yat-sen University argues that rural communities could help reverse this trend if they were given incentives to protect and restore native forests on their own land.

"Land collectively owned by rural communities accounts for 60 percent of China's forested land, and the vast majority of China's newly-established forest cover," explains Hua Fangyuan, a Newton International Fellow at the University of Cambridge and lead author of the study. "However, existing forest policies largely neglect collectively-owned lands and provide no mechanism for restoring native forests on them."

Partly as a result, even as China's total forest cover has increased over the past 20 years, the country has continued to lose native forests. The authors of the new study, published in the scientific journal Conservation Letters, say that this has had negative impacts for both biodiversity and ecosystem health, as much of the reported rise in forest cover is in fact due to monocrop plantations. In the paper, they argue that properly designed compensation schemes could incentivize the protection and restoration of naturally diverse native forests still standing on collective land. 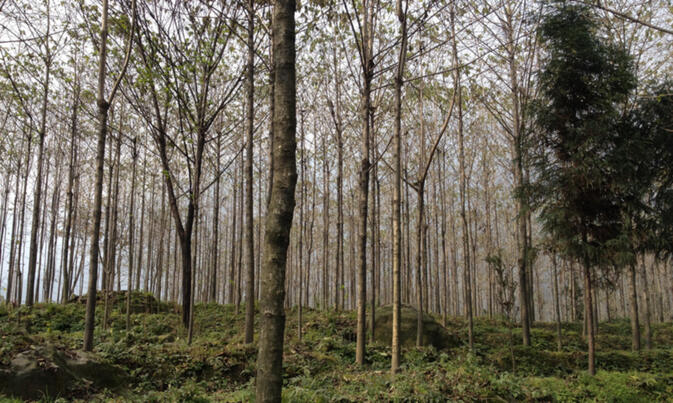 "China already operates forest compensation schemes — that is, policies which pay farmers to protect and restore forests," says Xu Jianchu of both ICRAF and KIB, and a co-author of the study. "However, these programs need to directly assess the ecological services provided by native forests, such as biodiversity conservation or soil and water retention — and then pay farmers accordingly."

According to the authors, one major issue with China's current compensation schemes is that their implementation typically relies on the simple metric of forest cover and ignores biodiversity. Restoration efforts therefore often establish areas of simple or monoculture tree cover, rather than taking on the more challenging task of restoring diverse native forests.

The new research identifies a major new policy proposal called the Mechanism of Compensation for Ecological Protection (MCEP) as a potential opportunity for reform. It states, in part, that province's should learn to properly manage their own "natural resources", and that newly developed management schemes involving compensation "should consider local social and economic development conditions". The MCEP is intended to be an umbrella policy for ecosystem protection in China. While it currently suffers from many of the same flaws as its predecessors, it is still under development and could be amended to specifically promote native forest recovery. According to study author Hua:

The MCEP offers a chance for the Chinese government to establish effective, socially just compensation standards for native forest restoration. Rural communities would receive badly-needed income, while benefits such as improved soil health, greater biodiversity and reduced erosion would benefit society as a whole. China should not let this opportunity slip away. 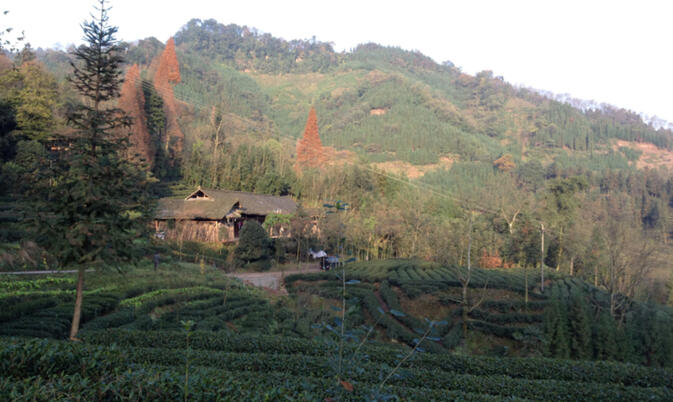 Note practical functional adaptation to forest regrowth and re-use of land for agriculture practiced by slash-&-burn (swidden) mountain groups before their territories were restricted, which required re-use of same land in much shorter periods - and they knew, through their cultural history, that this wouldn't work, and said so - but of course the explosion of the human population made continuation of these traditional long-period of regrowth practices impossible. Now they are blamed for being ignorant and ruining mountain slopes (in China, Thailand, many places).
Fact is, there are simply too many people.

Central government mandates general or qualitative requirements, It is then the responsibility of various provinces to implement quantitative results.

How would one structure sustainable pilot projects, to demonstrate such diversity - to include funding and finance? Each ecosystem is diverse from the next - so to initiate a project requires finance to study the current (or previously existing) bio-diversity, to develop a sustainable plan to move forwards with responsibly and sustainably managed resources.

This requires access to academic and commercial resources - who won't work for free.

Alien's solution is direct, but probably not scalable, sustainable and therefore feasible (too many people - reduce population).

When presenting an issue or problem, it's always a good idea to have at least three potentially feasible solutions for discussion and implementation.