By Patrick Scally in Features on December 19, 2016 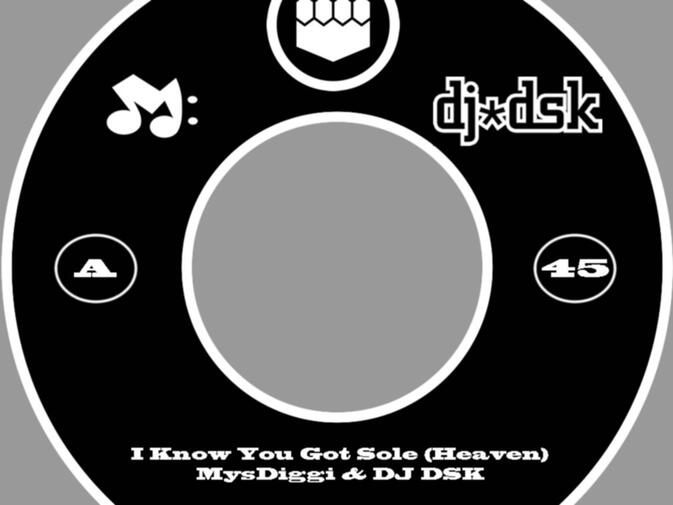 The chronology of audio recording technology is littered with ill-fated fads. From cassette tapes to 8-tracks to compact discs, everything has fallen by the wayside in the digital streaming era. Everything, that is, except vinyl. Record sales are experiencing a renaissance these days in Europe, the United States and Japan, and long-time Kunming music scene stalwart DJ DSK is hoping the trend will tickle down into southwest China. To help out, he is releasing three seven-inch records.

The re-emergence of vinyl has been especially strong in the United Kingdom, where DSK was born and raised. Earlier this month, "more money was spent on vinyl than downloaded albums[...]for the first time", according to a BBC report. GoKunming spoke with Shen, owner of vinyl label Ran Music in Beijing, to see if the same shift was happening in China. He told us:

This trend's happening but I don't think vinyl will take over China [all at once]. The crowd embracing it is still relatively small. One reason is because of the the price — most people are growing up with free MP3s and pirated CDs, then suddenly they find LPs would cost them 200 yuan just to own ten songs. And you should already own a record player and proper sound system.

The trend continues to grow slowly, both among mainland DJs and new vinyl aficionados. And for DSK, his new record releases are more a labor of love than pushing something fashionable. DSK has been living in Kunming on and off for more than a decade. In that time he has been DJing and making music all over Asia and back home as well. He runs a regular party called Future Funk in several cities, including at The Mask here in Kunming. DSK has toured and recorded with Akil from Jurassic 5, Mystro — aka Mysdiggi — Marc Hype and Jim Dunloop, among others. About the new records, DSK says:

It was important for me to make a vinyl release party here in Kunming, as it's been my home for the last 15 years. Also, all the music apart from Mystro's vocals were recorded and mixed in Kunming. Although there is not really much of a vinyl scene in Kunming at the moment i have seen an increase in the local DJs and kids since arriving and I'm sure it will only grow. MP3s are for Christmas, Vinyl is for life. 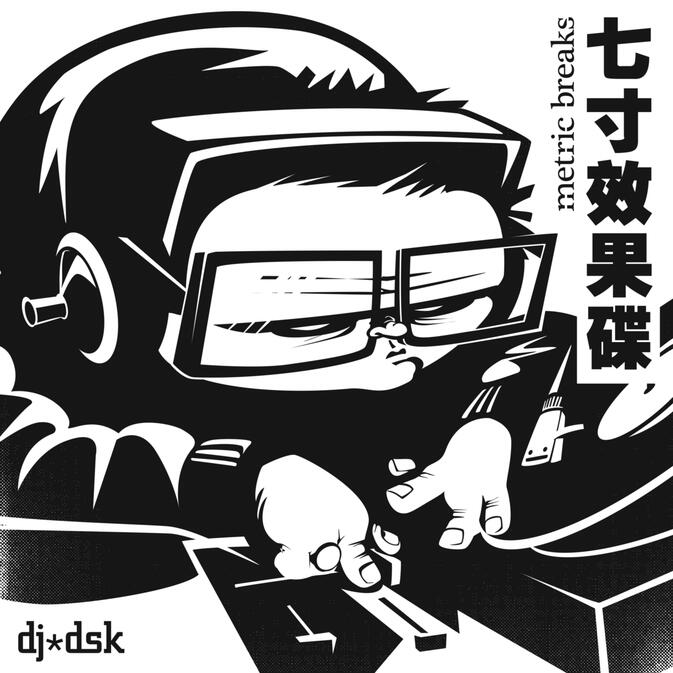 I Know You Got Sole (Heaven) — MyssDiggi & DJ DSK

Mystro & DJ DSK pay homage to the OG track by Eric B & Rakim. The lyrics have been flipped to celebrate sneakers and street wear. Originally made for inclusion on their Sole Heaven mixtape, it finally gets a release with a 90s hip-hop style remix on the b-side by French Duo DJ Suspect and Doc TMK.

A three-track 7" recorded and mixed in Kunming by DJ DSK and musicians living in town at the time. Lamine is a jazzy breakbeat track with live percussion by Afro and Latin percussion maestro Sam Debell. Police Woman features Tim Hans on keys and is an interpretation of the classic track by Henry Mancini. Kunming Beat is a bonus track produced at one of DJ DSK's Beat Maker events at DT Bar.

This scratch record was made due to the recent rise of the portablism scene, which is scratching on portable tables with 7" original vinyl. The record includes four skipless scratches and a scratch sentence on each side.

In support of his releases, DSK has set up a busy December for himself. His tour includes two stops each in Beijing, Shanghai and Phnom Penh, as well as shows in Haikou, Chengdu and Zhengzhou. His plans also include a Future Funk revival at Mask on December 23, a vinyl release party at Cantina the next night and then a New Years Eve blowout, again at Mask. 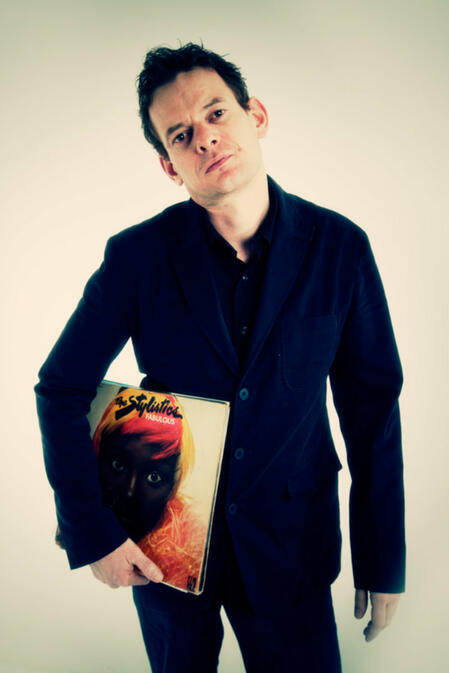 Where can I buy a record player?

My ignorance: what are the advantages of vinyl?

Vinyl arguably has truer sound fidelity and is the medium scratching was born on.

If it's a mix then the LPs are probably mastered from a CD source anyway. The kick for DJs would understandably come from the hands on feel