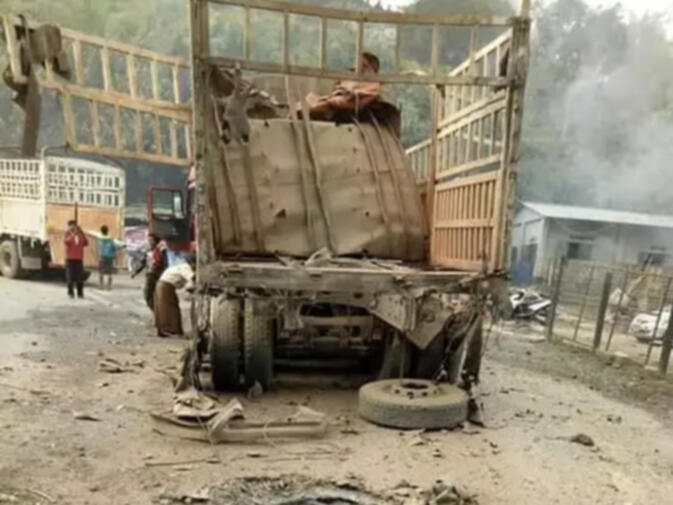 Fighting between the Myanmar military and several different guerrilla factions erupted over the weekend, claiming at least eight lives. The renewed violence was especially fierce near and inside the Burmese border city of Muse, and forced an unknown number of people across the border into neighboring China.

Representatives from the office of Aung San Suu Kyi — Myanmar's state counsellor and defacto leader — confirmed at least eight people were killed in the Shan State city of Muse on November 20. The casualties, according to Channel NewsAsia, included "one soldier, three police officers, one pro-government militia fighter and three civilians". All of the dead were killed either by gunfire or mortar explosions. 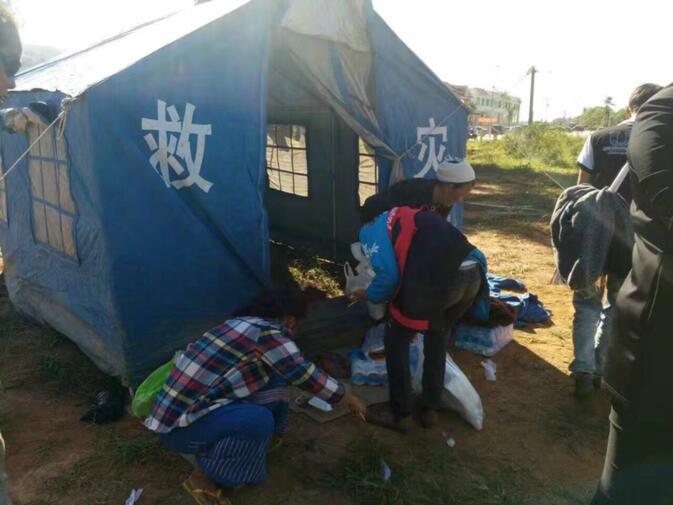 Fighting erupted not only in Muse but also in a dozen other rural locations nearby. The hostilities are reportedly between the Burmese military and a loose confederation of ethnic armed groups made up of soldiers from the Kachin Independence, the Arakan, the Ta'ang National Liberation and the Myanmar National Democratic Alliance armies. Each of these entities occupy land in Myanmar's northeast and have individual, long-standing but similar grievances with the government of Myanmar.

Typically, these disputes involve claims of human rights abuses, independence or self-rule movements, indigenous rights, natural resource management and accusations of illegal trafficking in narcotics, people and raw materials such as gems and timber. In many cases, sporadic fighting between rebels and government forces has been going on for decades. 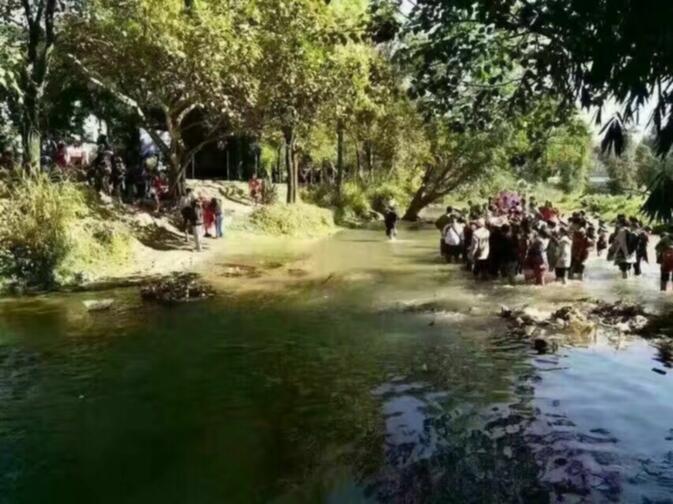 Muse sits across the Shweli River — known in China as the Longchuan (龙川江) — from the Chinese city of Ruili (瑞丽). On Sunday, the shelling of Muse was audible in Ruili, and plumes of smoke could be seen rising from over the border. According to a source in the area who wished to remain anonymous, several hundred refugees have attempted to cross the river in search of safety.

The source also says the military presence in Chinese cities and towns near the border has increased considerably over the past 24 hours. Makeshift refugee camps — built with tents left over from similar past Myanmar incursions — are hastily being built on the Chinese side of the border. People arriving at the camps are being given bottled water and food. 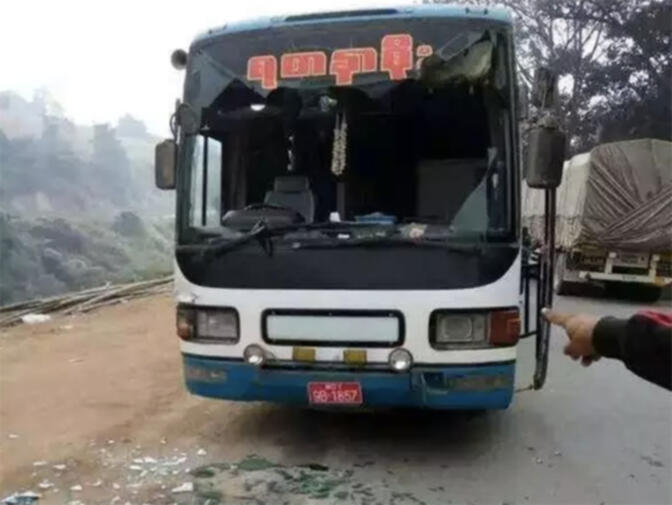 The violence pushing people away from Muse coincided with three separate explosions in Myanmar's one-time capital, Yangon, several hundred kilometers away. However, the bombings were disavowed by spokesman for the guerrilla groups.

This most recent bloodshed highlights the tenuous control Myanmar's nascent democracy exerts in its north and western border states. Sadly, the new bouts of fighting come only three weeks after peace negotiations were held between the Burmese government and a separate rebel group based in Wa State.

Patrick I believe you must have been referring to the 龙川江 (Longchuan River) which is evidenced online and means 'River of Dragon-Valley' or some such.

It seems to be an alternative(/old?) name for the Ruili River (瑞丽江).

Scally can change the Musa to Muse as well.

I was supposed the border at Ruili yesterday but a week ago it was confirmed its not possible. After a dissapointment it turns out it was wise not to be around.

Yea, "to cross" the border.