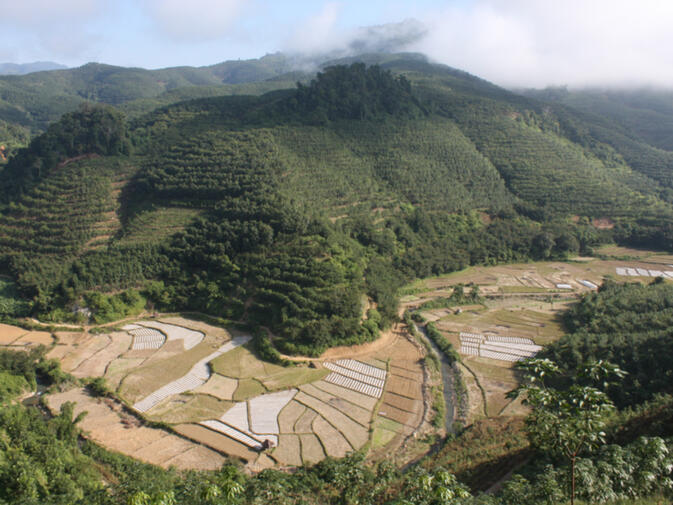 Rubber tree cultivation began in earnest during the 1950s in southern Yunnan's Xishuangbanna, but truly bloomed 30 to 40 years later. Five years ago, plantations sprawled to cover huge amounts of land, especially in southern areas of the prefecture, while replacing indigenous forest cover. However, unlike much older and more prosperous growing regions in Southeast Asia, those in Xishuangbanna produce significantly lower yields, bringing into question whether such plantations cause more harm than good.

Nonetheless, increasing amounts of environmentally valuable and protected land are being cleared for rubber plantations that are economically unsustainable, a new white paper indicates. In reaction, suggest the authors, more widespread monitoring is vital to design policy that protects livelihoods and environments. The research was published by scientific journal Global Environmental Change and constitutes a joint effort by researchers at the World Agroforestry Centre, the Chinese Academy of Sciences, the Royal Botanic Garden Edinburgh, the University of Singapore and the East-West Center.

Although global natural rubber prices have fluctuated greatly in the last fifteen years, they are likely to continue rising as synthetic alternatives are, as yet, no match for natural latex. This financial incentive, as well as market expansion of oil palm — an even more lucrative rival — has caused rubber plantations to expand beyond their tropical comfort zone in Indonesia and into the margins of continental Southeast Asia, including Xishuangbanna.

This has brought wealth to some, but not all, say researchers. Marginal lands are often too dry, too steeply sloped, too high, too wet, too cold, too windy, or a combination of these factors. Due to these characteristics, rubber plantations require increasing amounts of agricultural input in the form of fertilizer, pesticides, and labor in order to maintain yield levels. Even then, argue authors of the white paper, they may not be profitable. 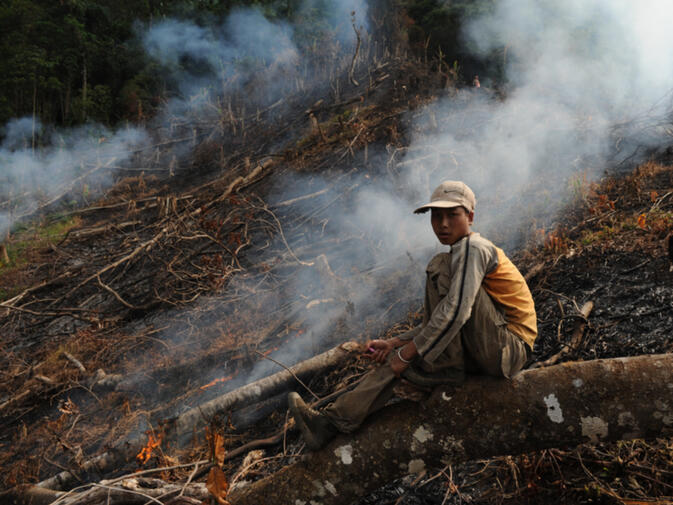 The research also suggests that climate change could render 70 percent of current — and another 55 percent of future — plantation areas environmentally poorly suited for growing rubber. Smallhold farmers' livelihoods face additional threat from price fluctuations, loss of food security due to crop replacement and the narrowing of income sources.

The environment also suffers, according to the report. The surge in rubber demand saw valuable and even protected lands being converted into rubber plantations, drastically reducing carbon stocks, soil productivity, water availability, and biodiversity. "There is clear potential for loss-loss scenarios when forest is being cleared for rubber plantations that are not economically sustainable, and that have negative impacts on soils and water balance," explains Royal Botanic Garden Edinburgh and World Agroforestry Centre lead researcher Antje Ahrends.

Widespread monitoring of rubber expansion and its economic sustainability will prove vital for land-use planning and policy interventions. The team argue that carefully formulated payment for ecosystem services programs, and a certification scheme for environmentally friendly rubber have potential to reduce the environmental impact of rubber expansion while ensuring a steady supply of the commodity. Meine Van Noordwijk, chief science advisor at the World Agroforestry Centre, believes it is time for serious, high-level discussion of the subject:

Oil palm has received much more global attention than rubber, but in fact environmental and social impacts are comparable and the dynamics of the two are related. It may be time for a roundtable on sustainable rubber where the private sector, public parties and scientists can try to bridge the various interests and agree on standards. 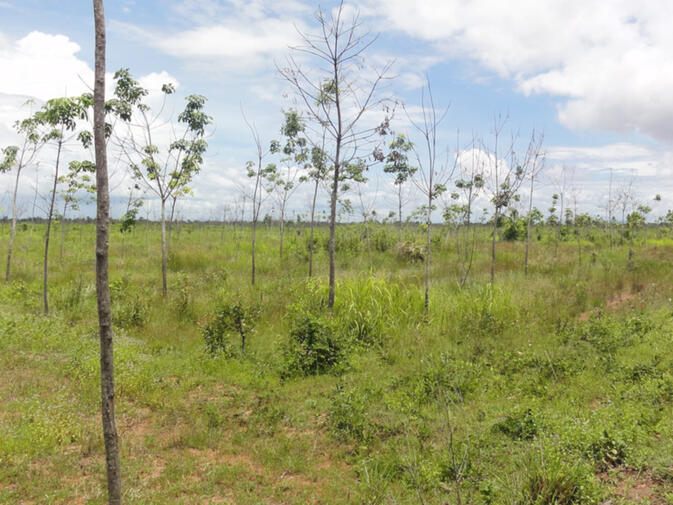 The questions remains: how do you get the corrupt, greedy and indifferent Xishuangbanna local gvt. to enforce a stricter land monitoring system? And the international rubber buyers, whom we can comfortably describe using those same adjectives, how are you going to get them to raise the bar in terms of sustainability? Both seem like massive challenges to me.

Perhaps with a democracy undistorted by high concentrations of private wealth?

As indicated by Meine Van Noordwijk, it would be good to have a roundtable with the different stakeholders in the industry and perhaps create something like a 'green label' for rubber, making it easier for users and manufacturers elsewhere to gauge their impact.

@bluppfisk: maybe better than not having one, but I'm not sure leaving it up to the stakeholders in the industry is a good idea.

Leaving it up to the stakeholders is what happened in Lijiang. The role of government as regulator is important, but where the government is also a stakeholder, and individuals government officials have personal stakes, it takes the 'poacher gamekeeper' paradigm to a whole new level.

Eyes Wide Shut. Entire mountainsides are cut down and burned and no one noticed. Hehe. Apathy and Greed!

@Walter: Interesting, didn't know that. If they were cleared out, who would probably replace them?

Not to mention the illegal taxis that are painted exactly like the legitimate taxis yet no one seems to notice.

Can make a huge tread about the taxis in Xibanna!!!