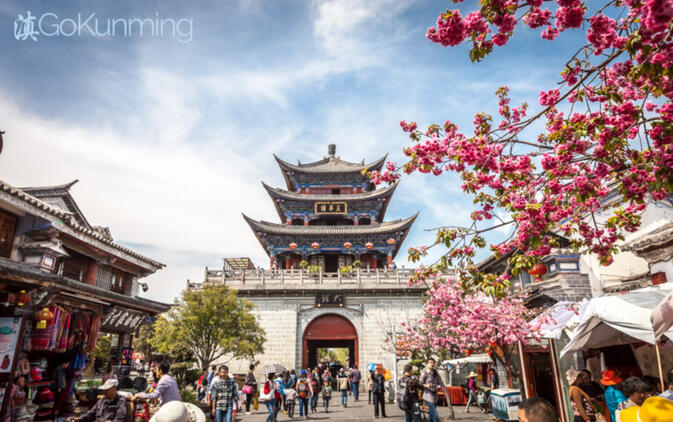 Dali, ancient seat of the Nanzhao Kingdom (南诏) and famed across China for its triumvirate of 1,200 year-old pagodas, will soon have an entry fee for tour groups. Beginning September 1, travel agents booking group trips to the city will be charged a one-time "maintenance fee".

The 30 yuan per person charge will be added to the price of all group packages that include tours of Dali Old Town (大理古城). In addition to the fee, all companies operating within a 2.5 square kilometer "key protected area" of the old town will be charged a "preservation tax" equal to one percent of each businesses' gross annual income. The entry surcharge for tour groups does not apply to those traveling independently or to locals living in the old town.

Money raised through the fee will be put towards historical preservation efforts and upgraded safety measures. Over the past four years, the Dali municipal government has reportedly spent 160 million yuan (US$25.8 million) on renovation and upkeep of older traditional buildings. However, more money was deemed necessary and instead of dipping into city coffers, officials decided to pass the cost on to visiting tourists. According to Dali's Deputy Party Secretary, Yang Junbiao (杨军标):

Relying only on fiscal spending was insufficient as a means to maintaining Old Town. Requesting maintenance fees and asking for support from society at large will help fix the problem of [our] monetary deficiency and widen the availability of maintenance money. This is a useful way to protect and elevate Dali Old Town.

A similar fee was first discussed in 2009 but eventually put on hold until 2014. At the time, tour operators and local merchants strongly opposed establishing a surcharge and were also concerned with perceived transparency and oversight problems concerning how the money would be spent.

It appears some of these fears have now been alleviated, as the local government outlined its planned expenditures. Each year, Yang said in his announcement, two million yuan (US$322,000) will be put toward protecting and renovating historic buildings, with special focus on Bai minority residential structures. Also, a one-time outlay of 30 million yuan (US$4.8 million) has been earmarked for unspecified upgrades to the town's fire protection infrastructure.

This last concern is being given high priority in old towns around the province following a January 2014 fire that destroyed much of Shangri-la in northwest Yunnan. The blaze raged for 14 hours and razed hundreds of traditional homes and businesses, highlighting the need for more serious fire precautions in similar historic towns composed almost entirely of interconnected wooden buildings. 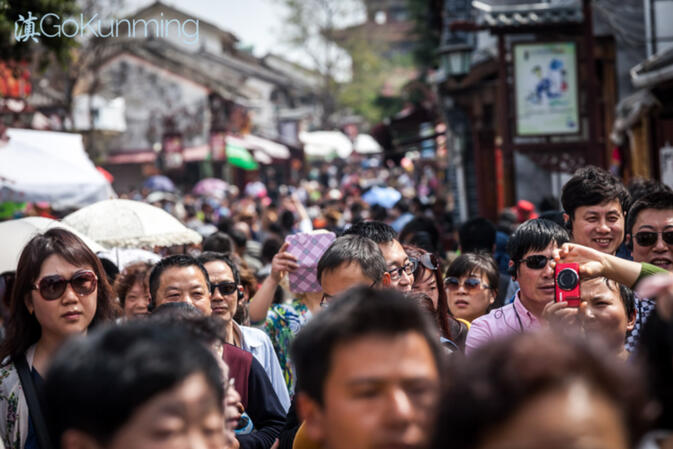 The number and attitudes of tour groups have been screwing up Dali for years, and I don't think this move will do anything to improve the situation.

Dali definitely needs upgraded fire protection. Huo ba jie is great, but the city looks like it's on fire already, even when it's not during that day.

guess they realize they need to invest/rebuild some bits after the fire and like said maybe fire prevention. costs money must come from somewhere.

So am I correct in my interpretation that the charge only applies to tour groups, and not to individual tourists?