Shanren on cultural exchange tour of Midwest US

By Patrick Scally in Features on February 13, 2015 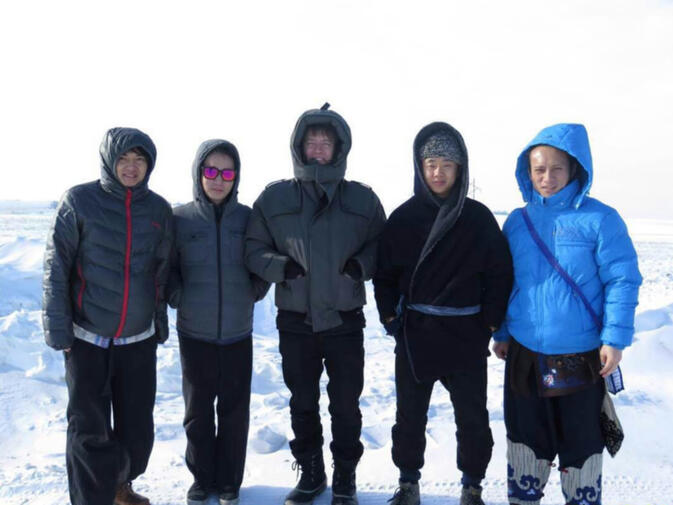 Yunnan bands do their damnedest to get out of the province — not necessarily to flee hometowns or escape China's rural southwest, but to see how their music stacks up in places they've never been. Being able to travel while doing what you love doesn't hurt either. Perhaps no band with Yunnan roots has traveled more extensively and played more shows to more diverse audiences over a longer period of time than Shanren (山人).

Music veterans, globetrotters, innovators. Add to that list cultural ambassadors. The members of Shanren have spent large chunks of the past four months touring a surprising area — Midwestern America. The musicians are working with Arts Midwest, a cultural organization spanning nine states that works with similar institutions in other countries to bring international artists to small rural communities in the Midwest that would not normally have access to them.

Shanren first got together in 2000 and began playing folk rock fusion heavily influenced by Yi minority musical traditions. The band's current lineup while they tour the United States is Qu Zihan on guitar and vocals, Ou Jianyun on percussion, Xiao Budian on traditional instruments and Li Guohua on bass. 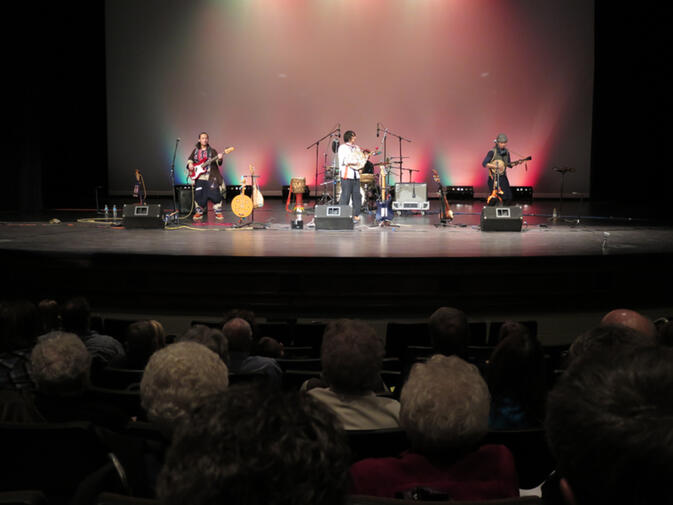 Together with their manager and interpreter Sam Debell, the band have embarked on a nine-city journey. Unlike a typical rock'n'roll tour where musicians arrive in a city for a one-night engagement, Shanren are in the middle of a series of weeklong residencies. Reached while the band was in Sisseton, North Dakota, Debell explained the setup thusly:

Most of the work is educational — workshops in elementary, middle and high schools and universities. We've also done work in other venues such as air force bases, institutions for the disabled, old people's homes and juvenile detention centers. Basically, we go everywhere in the community and then do a public concert at the end of the week in an auditorium or concert hall.

Successful cultural exchanges often hinge on discovering similarities between seemingly disparate people, and according to Debell, that has been the case while Shanren has visited small towns in the US, especially in Sisseton. "There was a genuine identification in both directions i think. Certainly the local Dakota tribe warmed to the fact that we were essentially representing the tribes of China," he said. 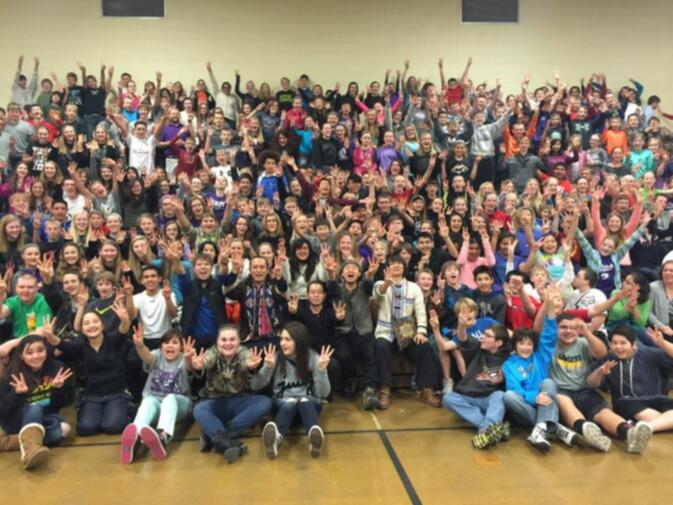 The band has had relatively little trouble adjusting to the United States, largely because they have been there before in 2012. But two things have caused some discomfort — the food and the weather. Debell says that although the members of Shanren adapted a bit to cold weather when they relocated from Kunming to Beijing, North Dakota's winter has been somewhat startling, as has ice fishing.

Food is the other big challenge and Shanren have learned that to be truly happy, they need to cook for themselves. "Chinese people quickly get depressed if they have to go without food they like. I used to dismiss this...but I realized that for the good of the tour we needed to get on top of it," says Debell.

Difficulties aside, the band are enjoying their time away from China, no matter how busy. Being unofficial representatives for Yunnan and Guizhou seems to fit them. Debell says the band appreciates the experience:

In a genuine way, they are being ambassadors for China and I think we are showing people a different side of the country from what they see on CNN. Sometimes when it comes to building genuine trust between peoples, it's this kind of private diplomacy that has the real results. At least 50,000 kids here will grow up liking and interested in China and that's the real achievement.

Congrats to Shanren, and to Sam.