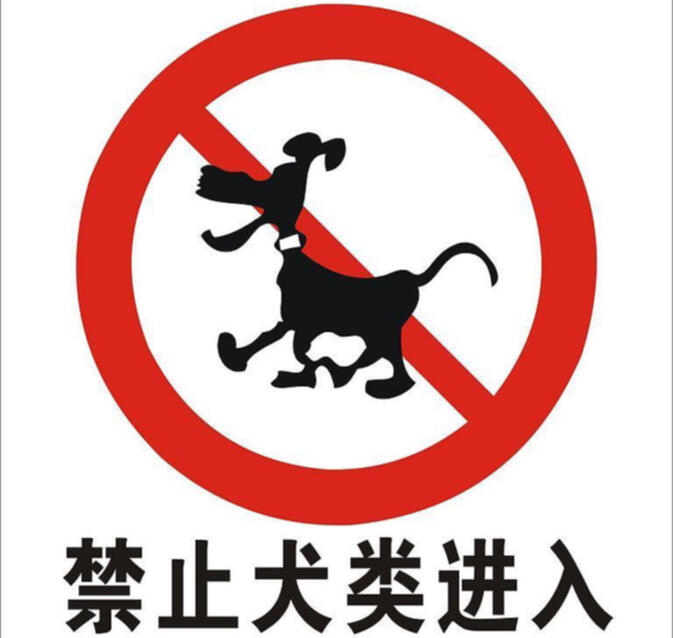 This summer has not been kind to the dogs of Baoshan. Following the deaths of five people attributed to dog bites and subsequent cases of rabies, the government of Yunnan's third largest administrative region has enacted a program permitting police to round up stray dogs and kill them en masse.

The rabies deaths all occurred in July and August in villages falling under the jurisdiction of Baoshan (保山) in western Yunnan. A spate of bites over the past several months has necessitated 879 people to seek treatment for rabies. Fearing an "epidemic", animal control officials attempted to pinpoint where the cases were originating.

Tracing the first reported rabies death of a dog back to a breeding facility in Baoshan, the government next enacted a cull of stray dogs inside a five-kilometer radius around the kennel. Ownerless dogs found outside the designated perimeter, according to the temporary edict, are to be captured and given a rabies vaccination before being released. As of this writing, 4,900 dogs have been rounded up and killed.

More than 101,000 canines in Baoshan have undergone vaccination for rabies in accordance with Chinese laws now almost a decade old. Dog ownership began to skyrocket across the country in the mid-2000s and rabies cases increased as well. Beijing enacted new guidelines requiring pet owners to inoculate their animals against what in Chinese is known as 'mad dog sickness' (狂犬病).

Several cities, including Kunming, also banned the ownership of some dog breeds considered dangerous and required passport-style registration or microchip implants for all others. Implementation and enforcement of these laws has often been spotty, but the number of reported dog culls has dropped off in the proceeding years.

Rabies scares in the past have elicited extreme responses. In 2006, spurred by fear of an epidemic, police and roving bands of vigilante death squads killed 50,000 dogs in Mouding (牟定县). The cull, which was carried out over the course of a week, garnered international press attention for the relatively unknown central Yunnan county. The current roundup in Baoshan is reportedly being conducted in a more orderly manner without the help of overly enthusiastic volunteers.