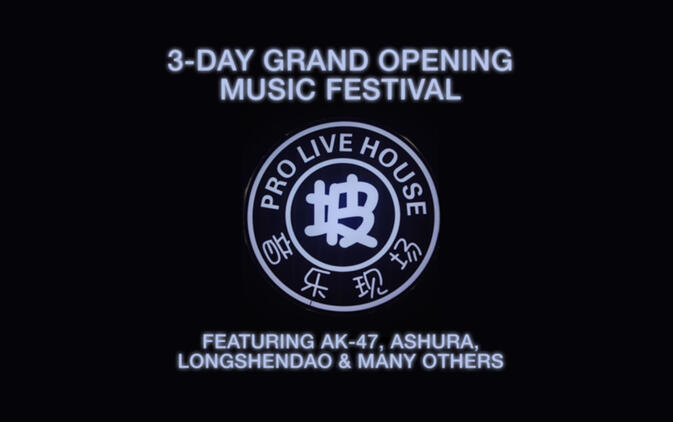 For the first decade of the twenty-first century, Speakeasy Bar was the anchor of Kunming's live music scene. Its ten-year run of underground, drunken debauchery came to an unfortunate end in 2010, when the bar played host to one final evening of revelry.

This coming weekend, a remodeled and renamed version of Speakeasy will officially open for business, its owners hoping to reignite the traditions of live music and epic late night parties that once made the bar so popular. The new venue, Pro Livehouse, will throw a weekend-long party beginning April 25, featuring 13 diverse bands and DJs from around China.

Three nationally known bands will take the basement stage on separate nights during the party. Friday will feature AK47, whose members all originally hail from Yunnan. They will make the trip home from Beijing to bring their industrial metal sounds back to Kunming once again. Saturday night's top act is veteran group Ashura, Chengdu rockers who have just recently released a new album. The final band on the event's final day will be Longshendao, who play a unique style fusing reggae, rock, dub and ska and have been labeled by some as "China's biggest hippies".

Pro Livehouse has been gearing up for this event for several months, playing host to intermittent shows since December of last year. These have included a pre-Christmas soft opening and an incredibly ambitious Spring Festival blowout with 13 bands performing in just one evening. The sound system is ready and the bar fully-stocked as Pro Livehouse opens for business. 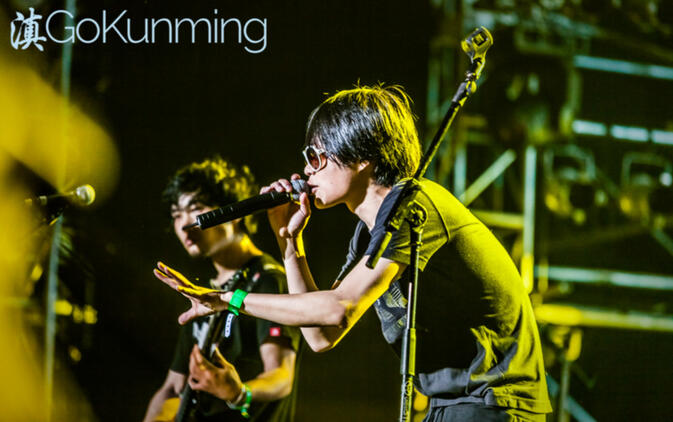 Ashura performing at the 2010 Zebra Music Festival in Chengdu

Advance tickets are on sale now, both online and at several local merchants. Single day-tickets cost 50 yuan while full-weekend passes are 100 yuan. They can be purchased at Double Happiness, The Elephant Books, Mu Yu Studio, Pro Livehouse and Wheatfield Bookstore. The party begins each night at 9pm. 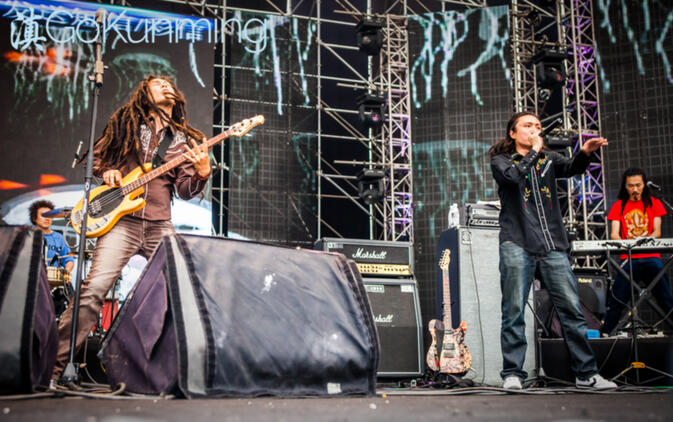 Longshendao performing at the 2010 Zebra Music Festival in Chengdu

Pro Live House and GoKunming will be giving away pairs of all-weekend passes to three lucky winners. Those who answer the question below correctly will be entered in a random drawing for the tickets.

Underground bars called speakeasies came to prominence during Prohibition in the United States. The 13-year ban on alcohol became law despite the veto of which president?

Answers must be submitted through the GoKunming contact form and include your name, phone number and the correct response. Winners will be announced in the comments section below on Thursday evening. Good luck!

We have our winners! Congratulations to Charlie, Joe and Peter. They properly identified Woodrow Wilson as the president who attempted to stop Prohibition from becoming law.