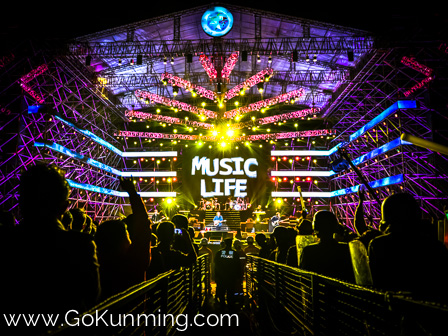 China's chaotic Golden Week is usually a time when hordes of travellers descend on Yunnan's most popular tourist destination — Lijiang. This year was no different in respect to visitor numbers. However, a new attraction greeted vacationers this year, the Lijiang Tianyu Music Festival, which was held at an abandoned cement factory.

The sometimes soggy three-day event hosted more than 50 acts from across China and featured performances by dozens of Naxi locals. A mixture of sun and rain greeted concertgoers but caused few major inconveniences until the festival's final day, when stage times for several acts were shortened and jumbled around. Below is an assortment of photos showing what went on at the province's newest concert festival. 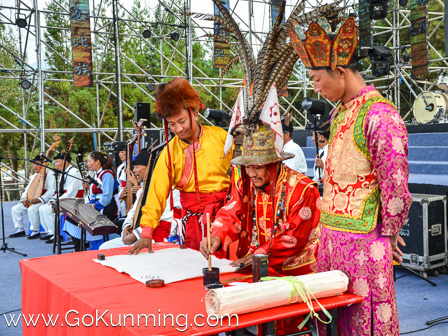 The festival had a heavy Naxi influence and included several performances by local musicians. 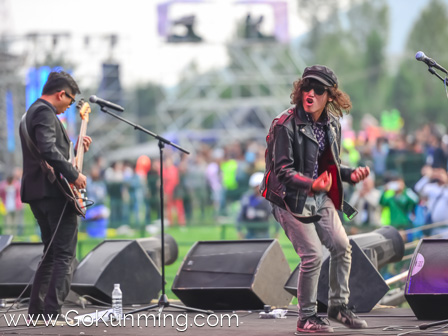 Synth rockers Mosaic from Chengdu riled up the crowd on the first day. 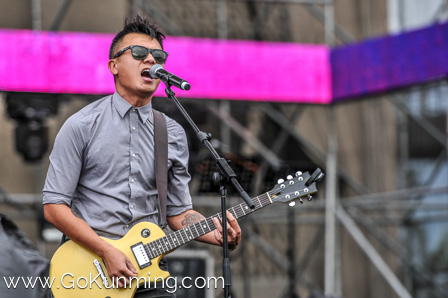 Ska-punk band The Trouble was another of several acts from Chengdu. The crowd was up and dancing during their perfomance the first day. 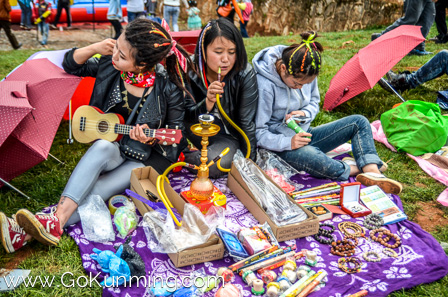 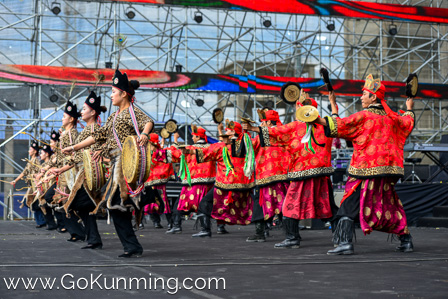 Minority drummers in traditional dress also got into the act. A shot of the massive main stage near the end of the festival's first day. 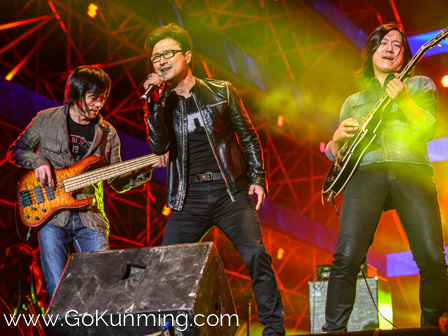 DJ Maxi closed out the second stage on first night of the concert. Police and concertgoers alike were caught up in the revelry. An impressive 3D light show was projected against structures left over from the event's former incarnation as a cement factory. Chengdu rockers Ashura got the crowd on their feet on the second day of the festival. Despite rain, the crowd came out strong for the third day. An eclectic crowd was on hand all three days of the festival. Beijing's Queen Sea Big Shark heated up the night with their sexy synth-rock. Another spectacular 3D light show was projected on the remaining structures of the old cement plant. Miserable Faith got the crowd on their feet during the final night of the festival.