Liu Shikun is a Chinese pianist and composer. He begun his piano training at the age of three, and started publicly performing by the age of five.

Liu became one of China's top concert performers until 1966, when the Cultural Revolution and the Gang of Four attacked the country; Western music was banned and, along with thousands of other artists, Liu was arrested. He stayed in prison for six years. 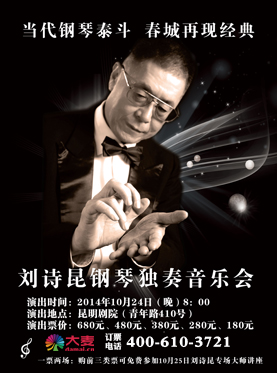 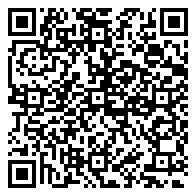