So the music will be starting a little bit earlier tonight for Christmas Eve, and will feature Kamelia, King of Lazy/Rootless, Shell Shock & Tymo Neuville as the opening bands starting at 9 pm, after which, the bands will be followed by a free jam which welcomes all musician!

Musicians are advised to come earlier to sign up, and will be rewarded with free beer all night, as well as a red envelope after their performance!

At about 2 am, DJ Wong will hit the stage to spin the tracks bringing you all of the best disco through the rest of the night!

Come on out for an epic party! 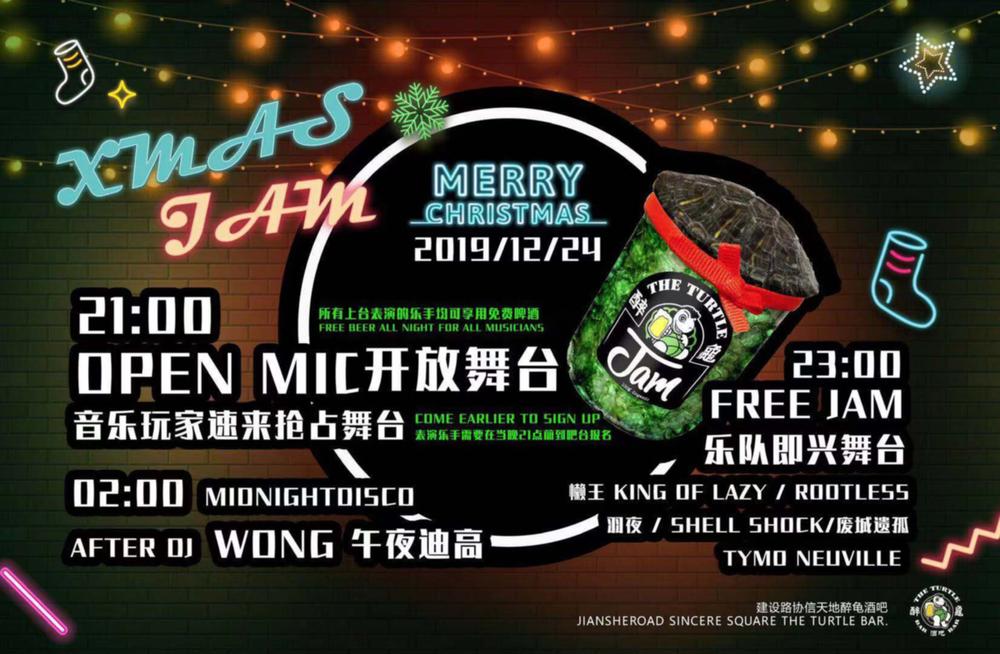 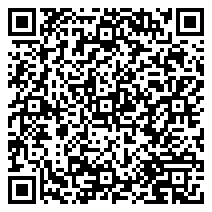