In the City pres. Kraak & Smaak

In the City is bringing you a night of sizzling Nu Disco delights with international top act KRAAK&SMAAK. On June 7th we are excited to have them return to Kunming and perform at Turtle Club for their second China wide tour. Coming straight from their US and Europe tour, Kraak&.Smaak will perform their unique DJ and vocals live act, supported by a top-notch line up of local talents to groove through the night at Kunming’s prime party scene.

KRAAK & SMAAK
The Dutch producer trio consisting of Oscar de Jong, Mark Kneppers and Wim Plug released their first album 'Boogie Angst' in 2005 and things immediately took off with Europe and the US all hungry for the Kraak & Smaak sound.

Performing both as DJs and with a full live band, quickly turned out to be a musical phenomenon on the Dutch club and festival circuit, leading to invitations to play at Europe’s s biggest festivals and renowned US festivals like SXSW, Coachella, Miami's WMC and New York's CMJ, a month-long Australia tour and remix duties for Jamiroquai among others.

Released in Spring 2016, a string of new international live and dj dates followed, with 2016 and 2017 performances in countries in West-, Central- and Eastern-Europe, the Americas and Asia, topping it all off with an extensive tour in the USA and again a live show on 2017’s Glastonbury.

Alongside their K&S work the guys also set up their own label in the mean time, Boogie Angst, which releases K&S material and upcoming electronic and leftfield dancefloor acts such as Moods and Snacks.

The Summer 2017 release of “Juicy Fruit Remixed”, with input from Eli Escobar and Purple Disco Machine among others, also gave a new fresh outlook on the tracks by producers they admire, and effectively rounded off the album campaign to give way to work on new material: the balearic-vibed ‘Hendo’ single was subsequently picked up by the well-known Exploited label, while the track ‘Scorched’ made waves for globally renowned Spinnin’ Records. Moreover, recent remix work involved UK soul man Omar, Australian band Parcels and French wunderkind Roman Kouder.

Early 2018 gave birth to the successful ‘Keep It Together’ single with LA disco don Luxxury for Future Disco, and a dj mix compilation for Toolroom’s Poolside Disco series. Summer saw the release of the ‘I’ll Be Loving You’ single on their own Boogie Angst imprint, featuring long-time K&S’s live and studio vocal collaborator IVAR.
At the moment, the boys are working on their 6th artist album, which should see the light of day around Spring 2019. Live & dj touring continues at the usual pace, with 2018 gigs and tours so far in the USA, Asia and various European countries. 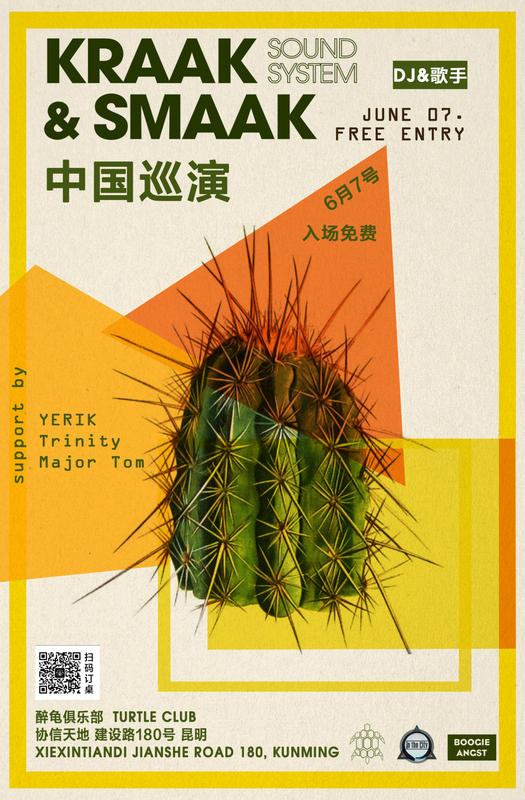 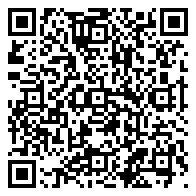