JUNGLEMICO PROJECT is the first real live electronic band in China, whose songs also represent the highest producing level that an electronic music producer can reach.The creation of this EP is done by the most excellent musicians who were invited from all over the globe.It’s the most international electronic EP in China now.
Jungle Mico Project combined lots of the Chinese folk elements with the most advanced electronic music in their works.It’s an EP that mixed the Eastern feelings and the Western forms of performing.It provided a more bountiful sense of pictures through their music, consisting a narrative film that fully covered with the beautiful landscape and the humanity. 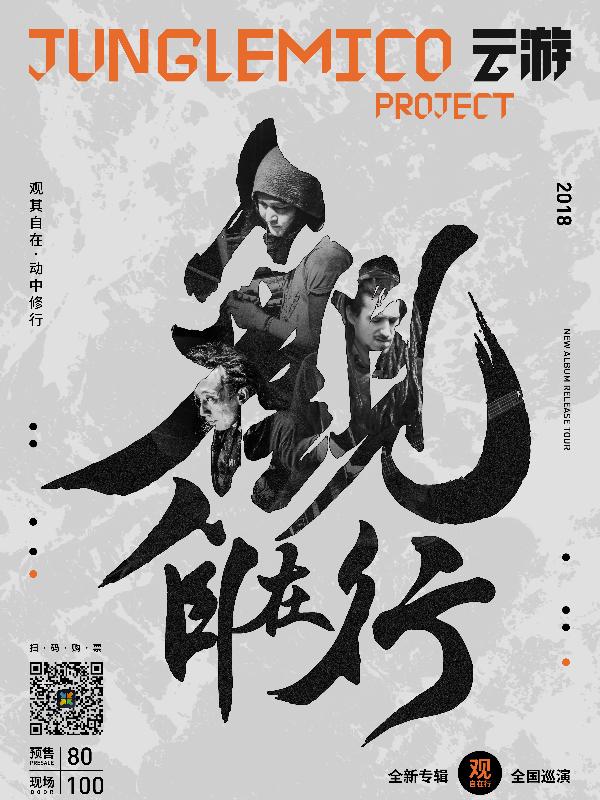 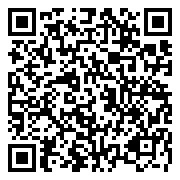