TIZZY T
Young and outstanding music producer and rapper
Tizzy T has shown extraordinary Hip-Hop rhythm sense and talent when he got to know Hip-Hop music at the age of 15. And after that, Tizzy T started his career as Hip-Hop producer, delving deeply into Hip-Hop instruments and music theories. Through this process, he has mastered the outstanding ability to compose music, fill words, arrange music and post production all by himself.
In 2010, Tizzy T won the “Zui Shangyin” Beat Box competition in South China, and officially started his entertainment business. In 2012, he grouped with Person and made a Hip-Hop group named “Double Red”. In 2016, he released the first personal music album “Your Boy”. In 2017, he participated the iQIYI Hip-Hop music talent show “THE RAP OF CHINA”, and placed 6th in the national finals. In the same year, he awarded “The New Musician Example of the Year” at the Craftsmanship Spirit and Youth Example Award Ceremony. In January of 2018, he awarded the annual most popular musician at the 2017 NetEase cloud music grand ceremony. In 2017, he was invited by numerous music festivals and performances, and many brands and film cooperation are also coming, Tizzy T is becoming an all-round musican in a new era. 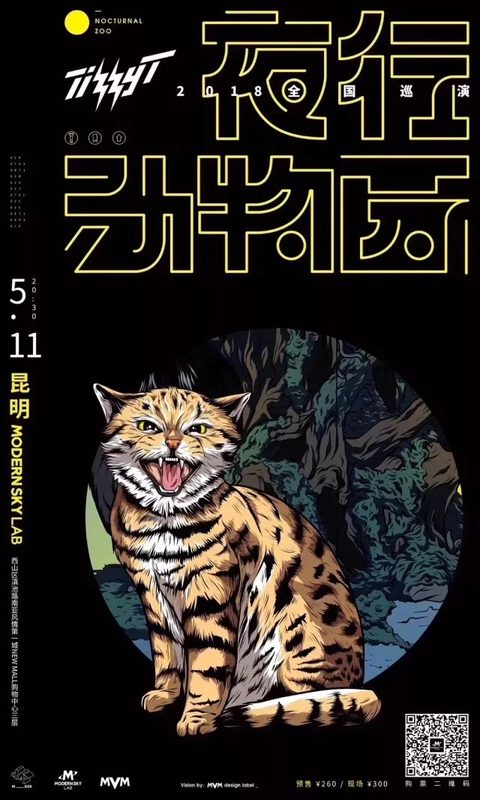 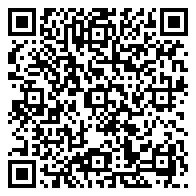