Second Hand Rose (Chinese: 二手玫瑰; pinyin: èrshǒu méiguī) is a Chinese rock band from Beijing, China. The band is known for its bold combination of traditional Chinese instruments with solid rock & roll fundamentals. The influence of traditional Chinese folk music can be clearly felt in the singing of leadsinger Liang Long and the usage of traditional Chinese instruments in both their recordings and live performances. Their debut album, the self-titled Second Hand Rose Band, was released in 2004 to critical acclaim in China's bigger cities. The album also received rave reviews on specialist music websites in the U.S. 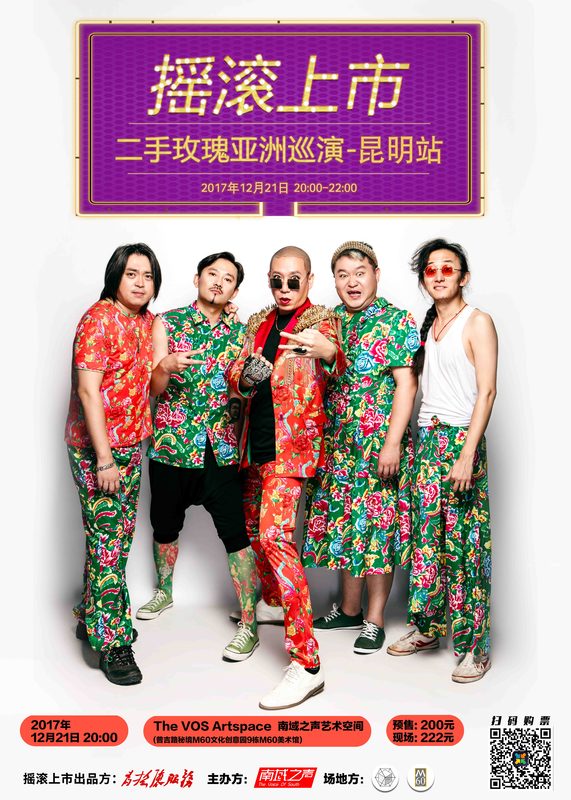 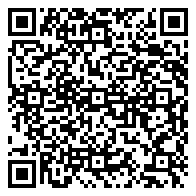