O'Reilly's Beichen brings you "BEAT THE BOSSES" pool competition vol.3! This Saturday night at 9:30pm come defeat the bosses and win prizes! Nobody was able to defeat the bosses last month, but Tim won't be part of this third edition, so you might have a chance.. Make your team of two and come be the boss of O’Reilly’s Beichen pool table!

THE RULES
Following the signing up chronology, teams of two will first face the LEVEL 1 BOSSES. If they win, they will play the FINAL LEVEL 2 BOSSES and get a chance to play for the Beichen Pool Table Champion Title. The Beichen Pool Table Champion title makes you the LEVEL 3 BOSS of the next BEAT THE BOSSES pool competition and get you a FREE bottle of spirit courtesy of O'Reilly's Irish Pub!
******
If you lose, the second team to sign up gets its chance to BEAT THE BOSSES, and this goes on until one team BEAT THE BOSSES!

SUBSCRIBE
Entrance to the tournament is FREE but since the playing order is according to the signinp up time, better sign up now to get a chance to play! Contact David through wechat to sign up (WeChat ID: wxid_9uu9h7mjlpa022), sending your team and members' names and phone numbers. 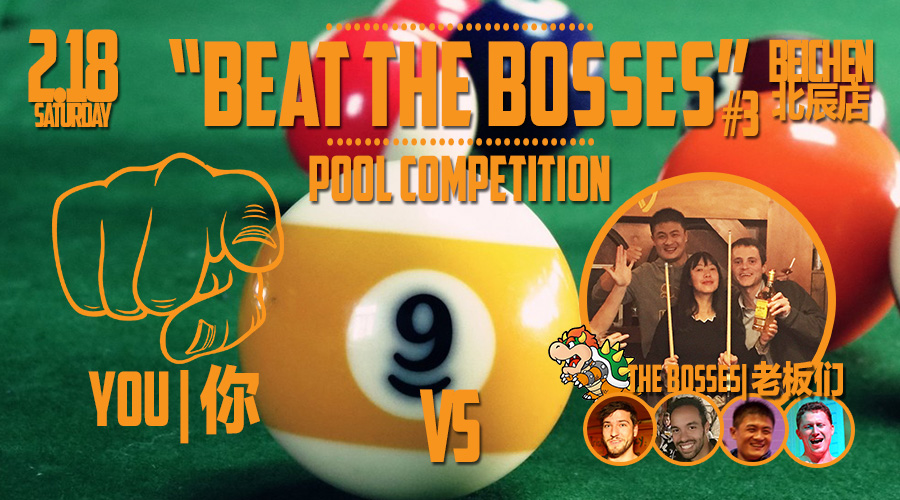 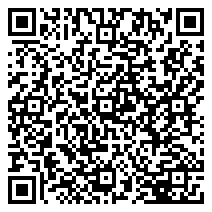 [All Pubs] Live Sports On Demand