"The band’s lead singer, Peng Yue, has experimented boldly with different styles and techniques and has coined his own musical style, Chejin (扯JIN), as he calls it. His style of music has been greatly influenced by famous overseas bands, such as Snm41, GreenDay and Korn. Some of their lyrics are in the Tianjin dialect." 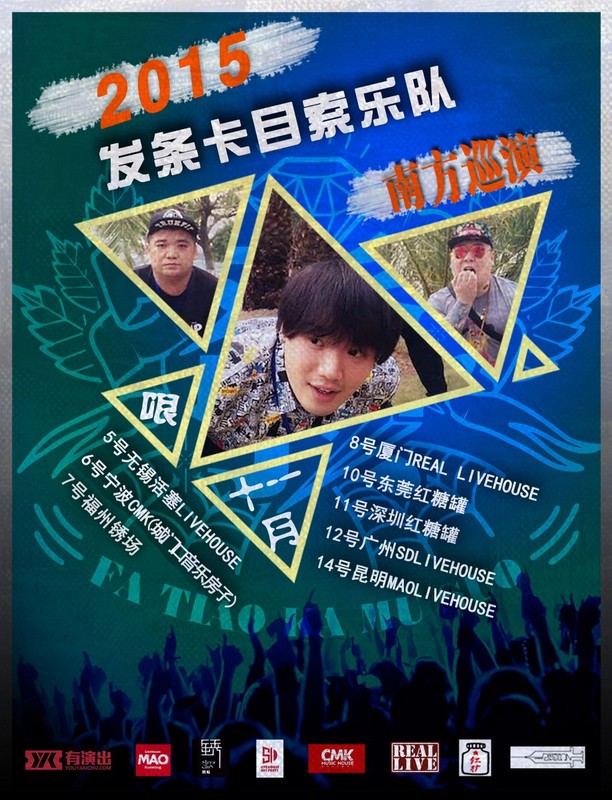 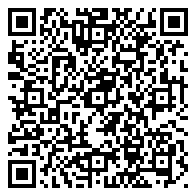