Heavy's taking you right back to the golden days of reggae music with U-Brown and original 70s Reggae flavour in all it's joyous jamboree. As a King DeeJay with definitive original style, he has helped shape reggae and influence eras in ground breaking works with King Tubby, Dennis Brown, Bunny Lee, Johnny Clarke, Jacob Miller, Yabby U and more. Can't test the Original!

Artiste Bio: U-Brown
U-Brown grew up in Bond Street of Kingston Jamaica, living two doors away from Duke Reid's Treasure Isle studio. When he started cutting classes at school, he got well serious and was quickly noticed for his skills and talents. Heavily influenced by U-Roy, but also citing Big Youth, Dennis Alcapone, Prince Jazzbo and I-Roy as influences, Brown began his career on the Silver Bullet sound system in the early 1970s, moving on to Sound of Music and notably replacing U-Roy on the King Tubby's Hi-Fi system in 1975.

U-Brown offered to record by Winston Edwards and then Yabby You on a hit in 1976 with "Starsky and Hutch", which was followed by a series of albums produced by Bunny Lee. Soon signed to Virgin Records in the late 1970s, he released two albums on their Front Line label. It led to performing with Unity Hi Power sound system. U-Brown released "Tu Sheng Peng" in 1982 to wide fanfare.

U Brown set up his own label, Hit Sound, in 1977 as an outlet for his works as a producer. Blood & Fire released a compilation of his works in the 70s, continuing to raise his profile and conspire new collaborations like Jah Warrior and others.

With the shift of action in Europe, U-Brown has found himself progressively spreading his work through new blood producers like Dreadsquad to much acclaim. From Rototim Sunsplash to Bestival, U-Brown has been turning the heat up throughout the world! 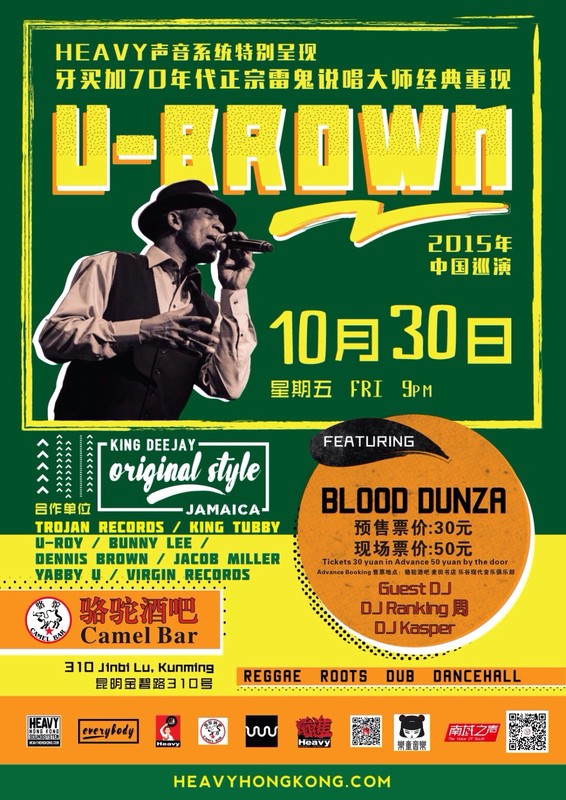 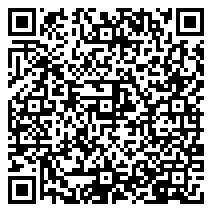 August 8, 2022 "I have been recruiting foreign teachers for kindergartens in Yunnan Province for a long time. If you see this information, you can add me wechat（15198 …"
Living in Kunming livinginchina