Representing the New Delhi underground, Lifafa aka Suryakant Sawhney, incorporates live vocals, keyboard, samples and synths into a sonically cinematic, iridescently disco-esque and richly provoking solo electronica show, which he brings to The Mask this Saturday night as part of his 2015 South + East Asian tour.

"The mental landscape of one Suryakant Sawhney is populated by objects in the mirror that are closer then they appear. As Lifafa - Urdu for "envelope" - he narrates this landscape through the variety of tools that someone of his creative pedigree has at their disposal. Luckily for us however, he has chosen to paint these pictures musically, pushing the namesake of his adopted alter ego. This is the kind of music that one would likely hear if there was a disco located underneath a circus ground located somewhere between a sleepwalking summer stumble through Delhi and a film set sexually deviant sorceresses exorcising the malaise that most electronic music seems to be mired in" 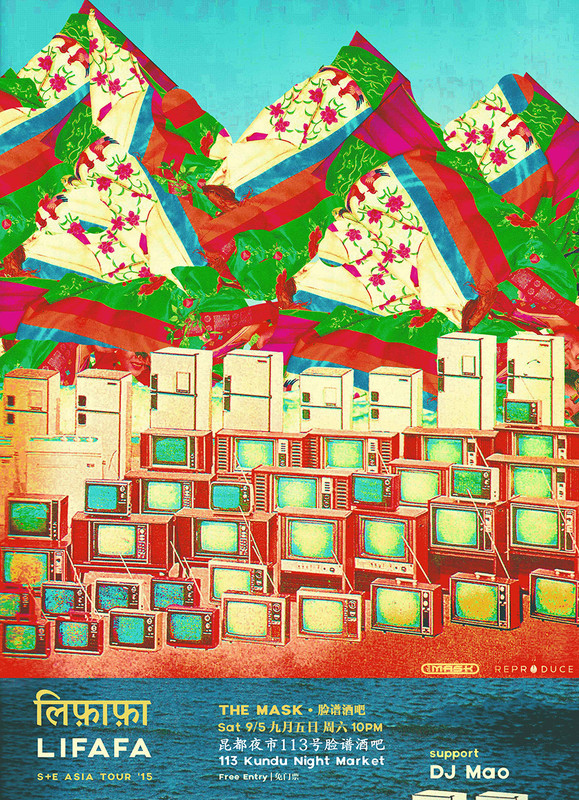 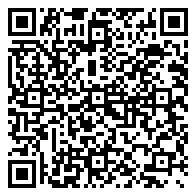