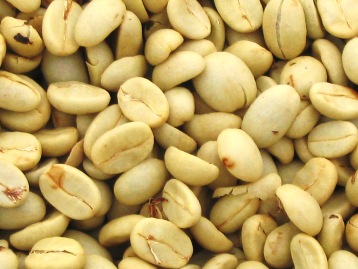 Yunnan Dehong Hougu Coffee (云南德宏后谷咖啡有限公司) is aiming to expand from its current status as a coffee supplier to a major Chinese coffee brand over the next three years. The company announced on Tuesday that it intends to become China's first listed coffee producer by 2011, according to a Reuters report.

The company, which is reportedly restructuring itself and hiring accountants and lawyers for its listing, is best known for being a supplier to Nestle, but in recent years its own branded products have been appearing around Yunnan. Hougu instant coffee vending machines selling brewed coffee and cappuccinos can be found throughout Kunming.

"We're transforming from a coffee grower to a branded coffee maker and seller," Reuters quoted Hougu Vice President Deng Gang as saying. "Nestle is still our client and we're still too small to compete with it."

Hougu said it hopes to raise 3 billion yuan (US$437 million) by going public, which it intends to use for expansion. Although China's coffee market is small on a per capita basis, it is growing around 20 percent yearly, according to Starbucks, which announced that it would begin sourcing coffee beans from Yunnan in September of last year.

Yunnan is China's largest coffee producing region – its coffee beans have been a favorite of locals and travelers in the province for years, but the outside world is only just starting to wake up to its unique flavor and market potential.

Starbucks warming up to Yunnan coffee