By Chiara Ferraris in Features on November 18, 2014 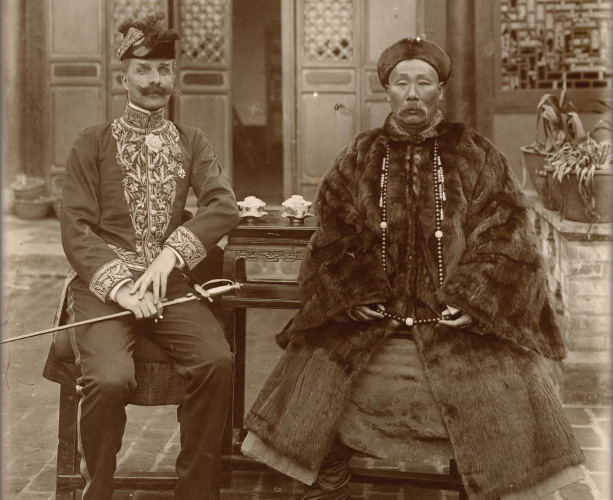 By all accounts, Auguste François was a remarkable individual. First a civil servant in his native France and then a diplomat serving in South America, Southeast Asia and China, his most enduring historical legacy is the thousands of photographs he took at the dawn of the twentieth century while stationed in Yunnan.

François became French Consul to Southern China in 1896, and was sent first to Longzhou in Guangxi before moving on to Kunming — then called Yunnan-fu (云南府). At a time when cameras were relatively rare in China, and nearly unheard of in the wilds of the country's southwest, he took pictures of seemingly everything he could. 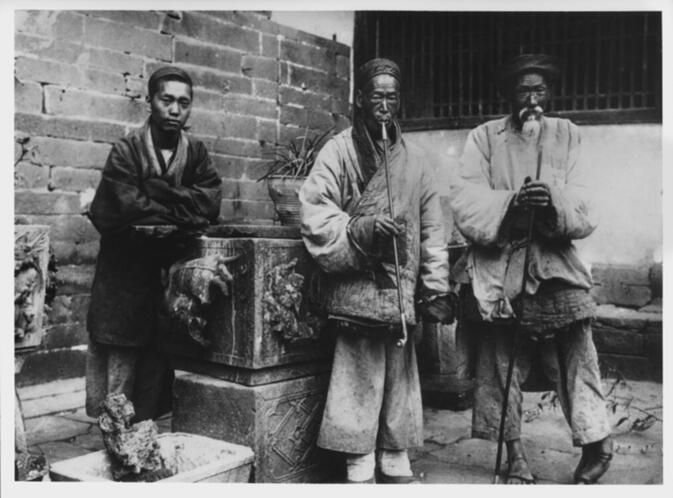 Portrait of old men smoking pipes, the length of the pipe showed the smoker's age and seniority

Wherever he traveled, the consul toted at least one camera, sometimes packing so much cumbersome photography equipment in his luggage that eight porters were required to carry everything. An amateur with an excellent eye for portraiture, he persuaded people from all walks of life to wait patiently while he framed his shots.

During his travels, he would improvise a darkroom on the back of his sedan chair or inside his boat, and then send copies of his developed photos to friends back in Europe. More remarkable still is that François was in possession of a motion picture camera while in Yunnan, the apparatus apparently given to him by none other than Auguste and Louis Lumière, the inventors of the cinematograph. Forty-five minutes of François' silent footage survives today.

François lived and worked in Yunnan until 1904 — his tenure running through a period of social upheaval and burgeoning progress. Tucked away on the far side of the world from France, the diplomat was not particularly well-known in his home country until the Boxer Rebellion, which convulsed China from 1898 to 1900.

While bloody anti-imperialist sentiment swept much of the country, François was able to gather the 20 French citizens living in Kunming behind the walls of his consular compound. The group held out against a siege for nearly a month before escaping unscathed to French Tonkin, or modern-day Vietnam. 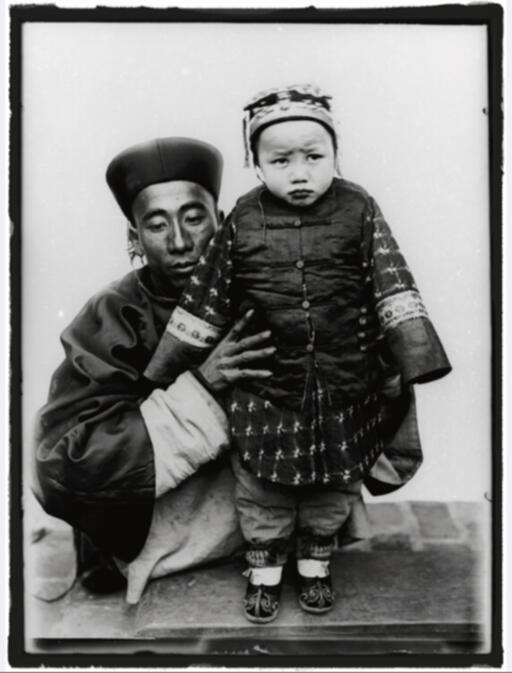 Once the rebellion was put down, François returned to Kunming. Despite his brush with death he continued to work, eventually negotiating the concessions necessary for the French to build Yunnan's first international railroad. Brokering such a deal was no easy task, as a description by The Association Auguste François attests:

As France's Consul and Government Delegate in Yunnan, he had to face the rivalries and conflicting interests [of] the French Ministry of Foreign Affairs and the Ministry of Colonies. [He] was also put under pressure by industrial lobbies [and] had to put up with the religious aspirations of Foreign Missions. In such a hostile environment, Auguste François showed a rare ability to make his own opinion[s] and rely on his own fortitude to guide his policy. 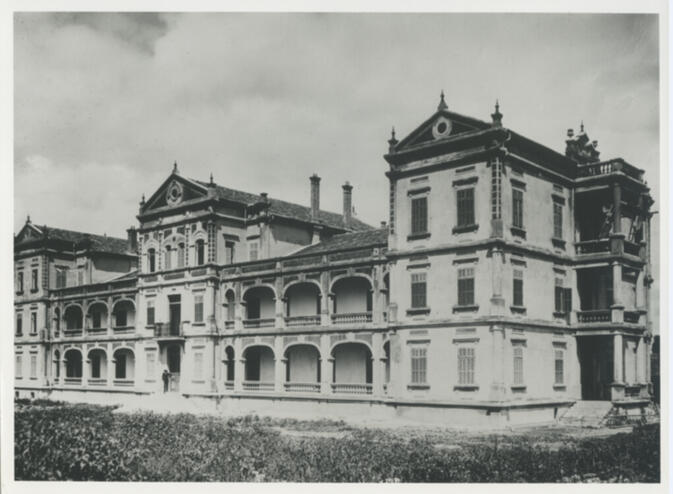 Outside view of a Kunming hospital opened by the French, located near modern-day Kunming First People's Hospital

In celebration of the fiftieth anniversary of France and The People's Republic of China establishing formal diplomatic relations, MINO Art Center is hosting an exhibition of Auguste François' photography. The presentation, entitled Auguste François: Kunming of 100 Years Ago, contains 50 selections of his black and white pictures MINO's curator has chosen that best capture Kunming and Yunnan from the turn of the century.

These include portraits, landscapes, images of everyday life in the Spring City, iconic and now-lost buildings and shots of François in his home. The exhibition is going on now and runs through December 14. Doors are open daily from 10am to 9pm and admission is free to all. 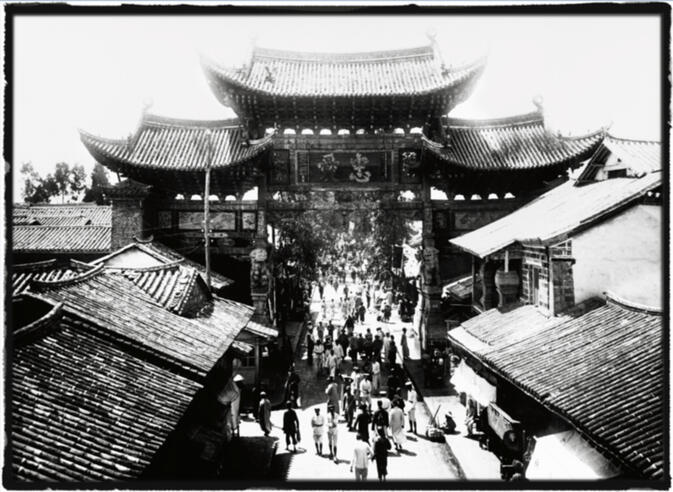 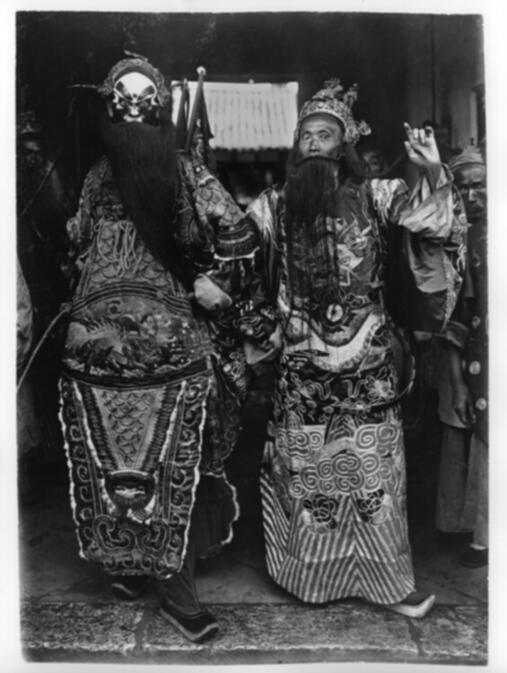 Portrait of two actors from a Yunnan Opera company, wearing costumes, masks and makeup for a Qing Dynasty play. 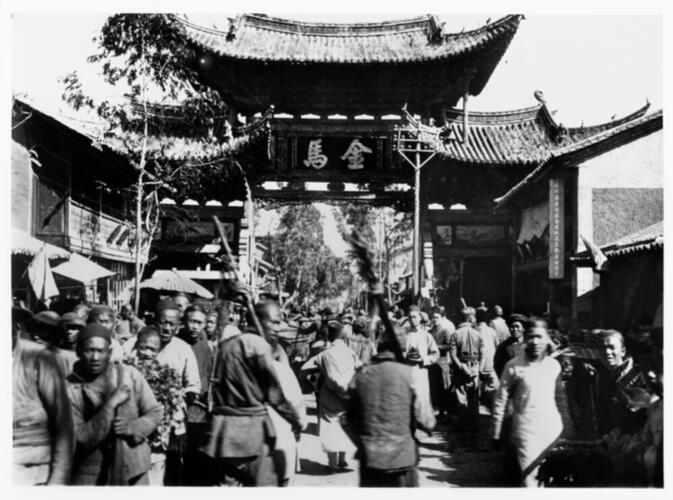 View of Jinma Gate. Note the telegraph pole standing in front of the archway, showing Kunming attempting to enter the modern age. 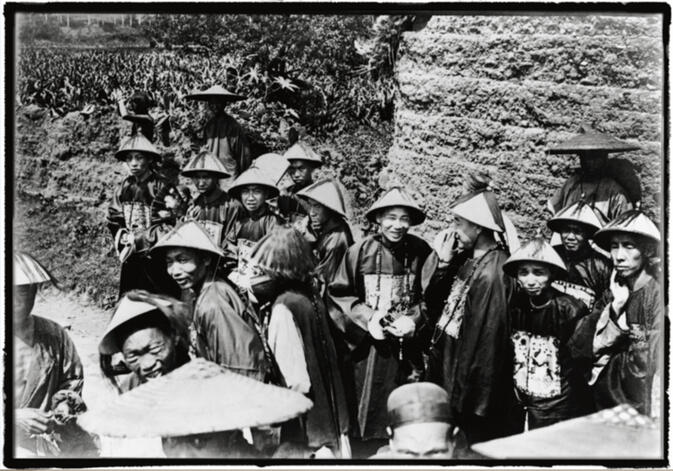 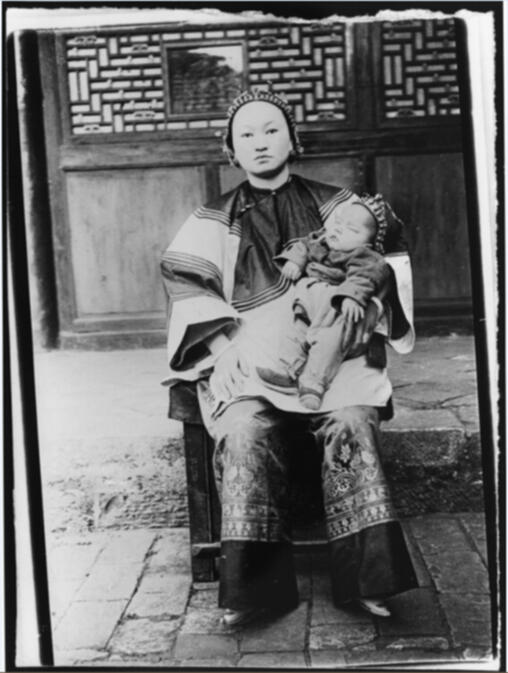 Portrait of a solemn mother, with what appear to be bound feet, holding her infant son. 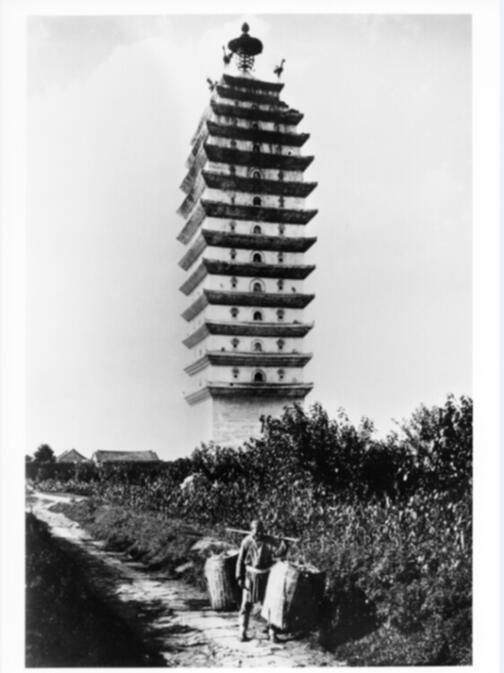 View of the East Pagoda (东寺塔). Located at the time among fields just outside the south city wall. 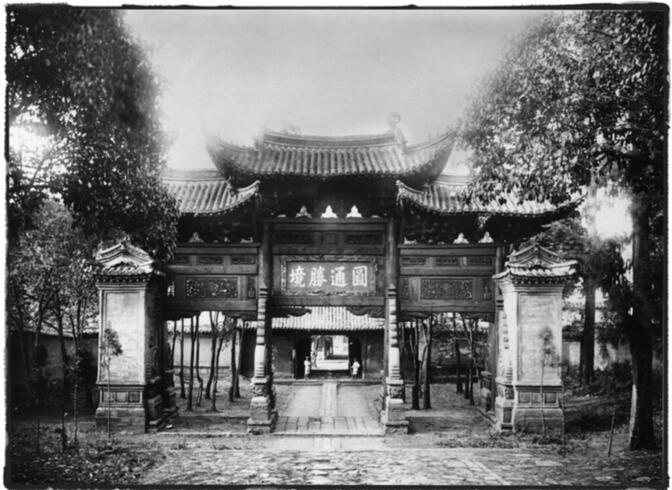 So how do I find this museum? The link is not very helpful. I gather it is in the Xi Shan district, but does anyone know a bus that goes to the museum?

The MINO Art Center shares space or is one in the same with TIME Cafe. The purpose of the gallery is to sell the Photos = 50 photos for 28,000 RMB.

Very cool..you can also see blown up reproductions of hundreds of Francoise's photos of the Honghe (红河) region in the Chaoyanglou (朝阳楼) of Jianshui (建水). Unlike the Kunming exhibit, it appears to be permanent.