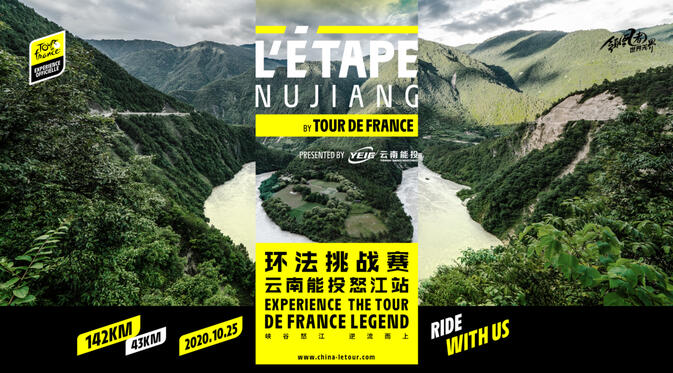 Kunming pedallers, get ready to race — on October 25, the second L'Étape by Tour de France is coming to Yunnan, and we are giving away five starting places.

Sporting a history of 117 years, the annual Tour de France is held over 23 days in summer. It is one of the world's best-known sports events, comparable to the Olympics and the World Cup. Every year, 3.5 billion people watch elite cyclists battle it out in Le Tour on TV, and 10 million people from all over the world attend one or more stages of the event in person. 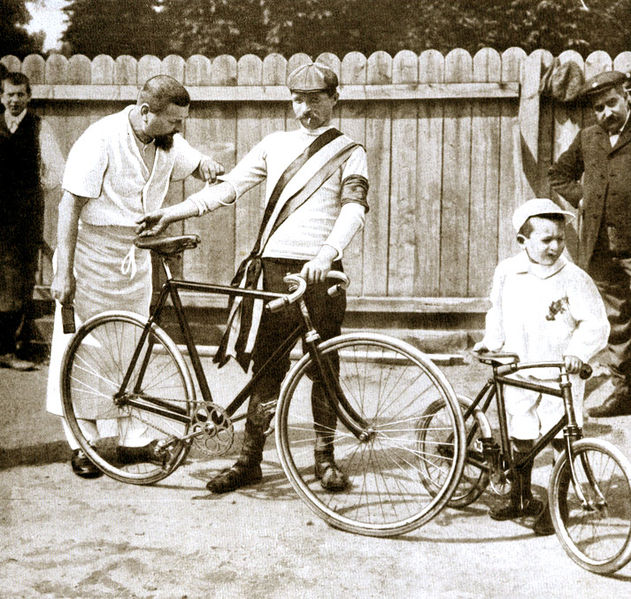 The gruelling race usually covers a distance of more than 3500 kilometers, divided into so-called étapes or stages, from one city to the next. The champion of the race is the rider who completes all stages in the shortest total time and he will wear the maillot jaune or yellow jersey. The best sprinter gets to wear a green jersey, the best climber will don the white and red polka-dotted jersey and there is a white-collared jersey for the best young rider.

The Tour in China 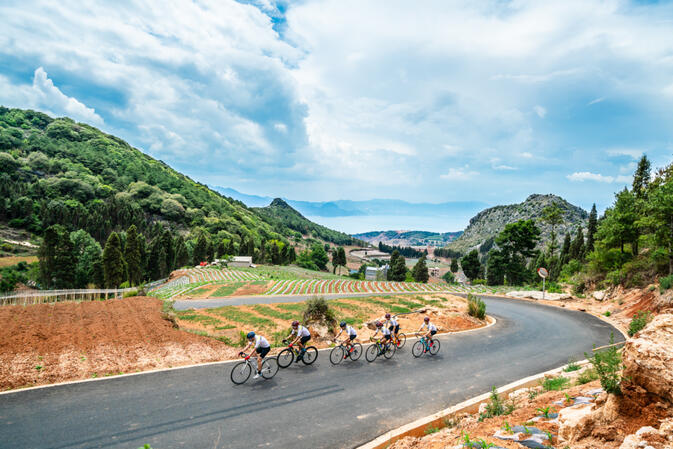 Different from the pro race, where the world's top professional cyclists compete against eachother, the L'Étape by Tour de France challenge is an international competition for amateur cyclists around the world. It is fun and encourages participation from those of us who are not blessed with huge thighs of steel.

A typical track of the L'Étape by Tour de France challenge follows a 120 kilometer route that will be fully closed to traffic. Tour de France experts survey and design the route, incorporating cultural and historical highlights — just like in the original Tour de France, which always features beautiful drone video footage for those who are watching the Tour on TV. This has contributed to the Tour becoming a symbol of French culture and world cycling culture. Participating in or watching the Tour de France has become a pilgrimage for all cycling enthusiasts. 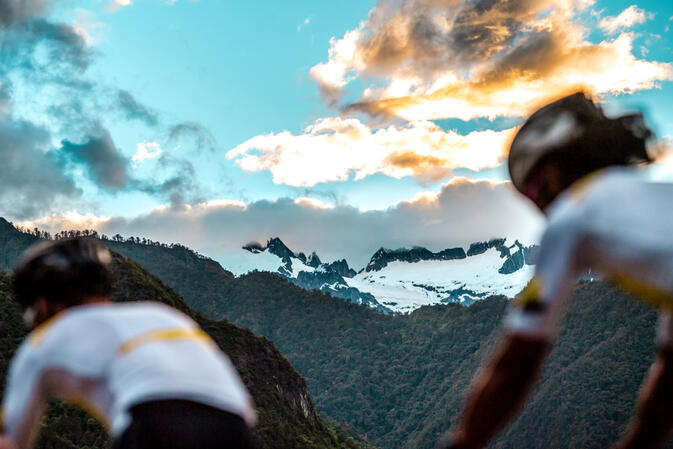 Nujiang Lisu Autonomous Prefecture is tucked away in the northwest of Yunnan Province, close to Tibet and bordering on Myanmar. This remote area of Yunnan features snow-capped glaciers, waterfalls and lakes fed by mountain streams. It is a wondrous natural landscape, with the Nujiang Grand Canyon featuring as the jewel in the crown of natural splendor. The gorge runs from Biluo Snow Mountain and the precipice of the Gaoligong Mountains, with a total length of 316 kilometers. It is one of the most rugged and steep areas in the world, presenting a serious challenge to bicycle aficionados. This L'Étape by Tour de France Challenge allows cyclists to enjoy the magnificent mountain landscapes and colorful local minority cultures. 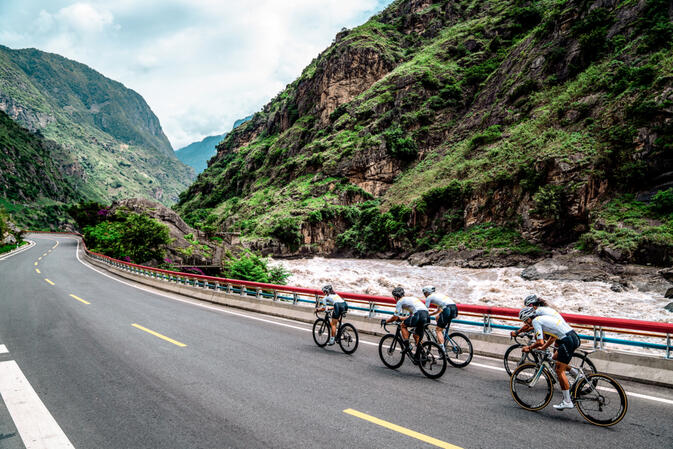 This year, the cycling challenge will see riders tackle these rugged valleys of the Nujiang River, starting in Lushui City and finishing in Weilaba Village. Apart from promoting cycling culture, the event and the accompanying media coverage will highlight the local culture and scenic spots of Nujiang Prefecture — the development of sports and leisure tourism industry is an important part of Yunnan provincial policy. 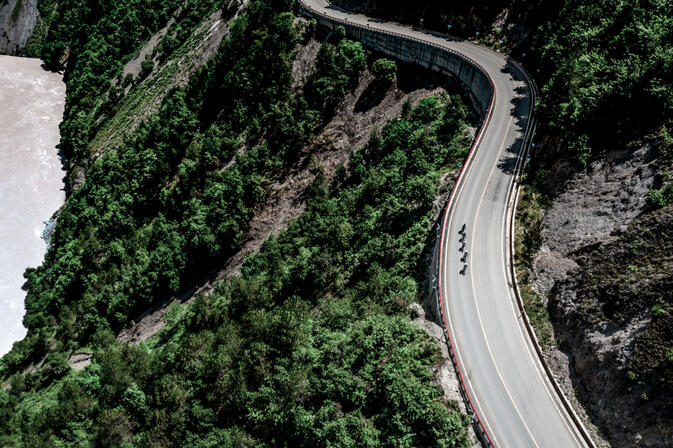 In order to ensure the difficulty of the race is no less than that of the Tour de France, experts have designed a route free of traffic, with three certified grade climbing points and sprint points. 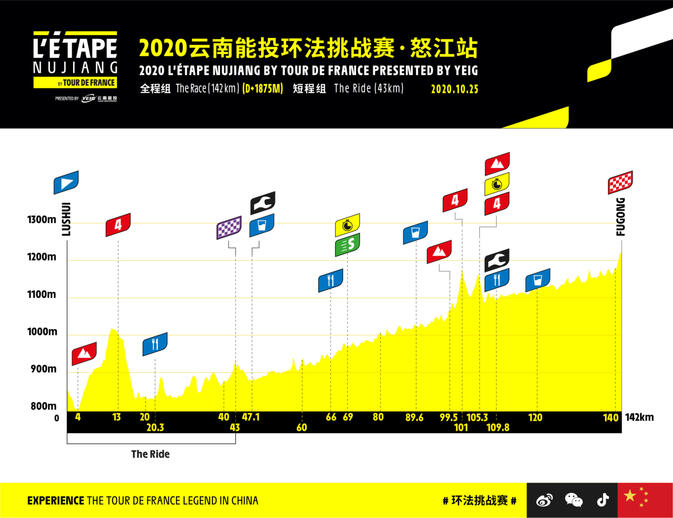 The winner of the first Tour de France in 1903 was Maurice Garin. Why was he disqualified in 1904, missing out on his second yellow jersey?

Send in your answers before Thursday, August 27 via the contact form. Please include your full name, email address and phone number. We'll email your starting code and instructions on how to register. You have to register before August 31.

More information can be found on the website of L'Étape by Tour de France. 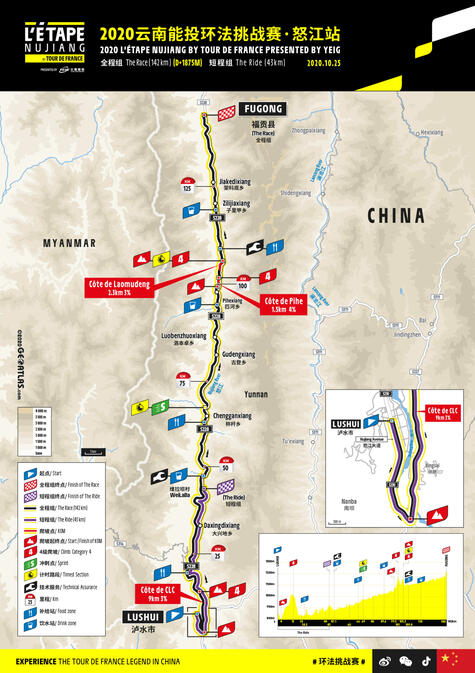 May 11, 2021 "Summit Language school is looking for qualified and enthusiastic teachers to join our team starting as soon as possible. The school is location in We …"
Living in Kunming AlPage48