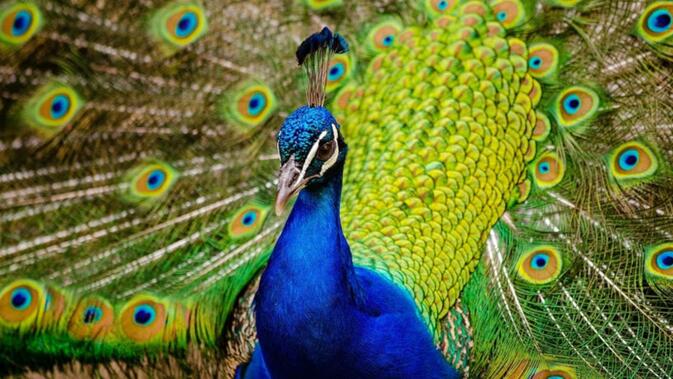 In July 2017, conservation groups Friends of Nature (自然之友), Shan Shui Conservation Centre and Wild China Film filed a lawsuit against the China Hydropower Engineering Consulting Group at the Kunming Intermediate People's Court. Their aim was to halt construction of a hydropower plant on the Jiasa river, a tributary of the Honghe river in Yuxi County. The Honghe river flows from Dali in Yunnan to the Vietnamese Gulf of Tonkin. 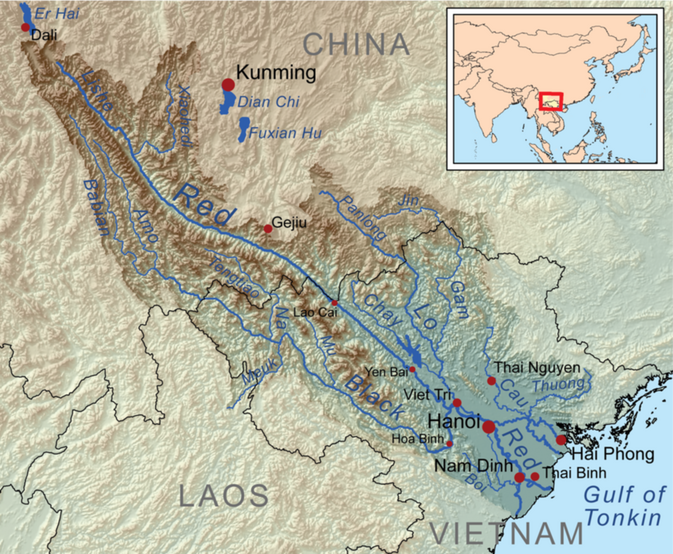 The lawsuit was preceded by an article titled "Who is 'killing' the green peafowl? The last major habitat for green peafowl will disappear" published in March 2017. It was published by Wild China Film and quickly went viral. The article detailed how the population of one of China's most endangered species, the green peafowl, had dwindled to less than 500 and was threatened with further decline by the construction of a new hydropower plant that would immerse the last major habitat of the bird.

On Friday, March 20 — nearly three years after the filing of the lawsuit — the court has decided that work on the Jiasa Hydropower Station (戛洒江水电站) in Yuxi County must be stopped, to protect the last major habitat of the endangered green peafowl — the only native peafowl in China. Had the dam been completed, swathes of land upstream would have been inundated, including core habitats of the green peafowl.

The lawsuit has attracted public attention because it was the country's first environmental public interest case aimed at preventing the loss of an endangered species, and because of how it highlights the conflicting agendas of humans and wildlife.

The rivers in Yunnan offer plenty of hydropower potential because of the sharp changes in elevation. However, dam construction has always been controversial — because of the impact on the environment and the relocation of local residents.

In September 2018, Yunnan became the first provincial government to pass regulations on the protection of biodiversity. The province was also the first to create a list of all endemic species in 2016, a list of all endangered species in 2017, and a catalogue of all types of ecosystems in 2018. The Jiasa project would have damaged the progress Yunnan has made in terms of biodiversity. 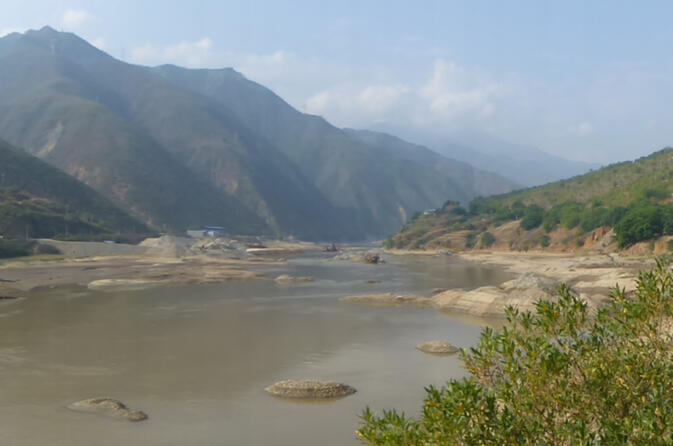 Even if the campaign to preserve biodiversity has won this battle in China's ecological conservation efforts, the war is far from over. Environmental organizations worry that after a reassessment of the dam, the project could be restarted. Undoubtedly, the lawsuit puts more pressure on construction companies to make a thorough assessment when operating in or near a biodiversity hotspot.

Han Lianxian, professor at Southwest Forestry University, says that the population decline of the green peafowl had multiple causes, and the dam's construction was the "straw that broke the camel's back." Agricultural expansion, habitat loss, and illegal hunting all played a part.

Yunnan, with its rich biological resources and diverse ecosystem, has become a biodiversity hotspot. Other endangered species that are under China's first-class state protection such as the Cycas tree and the Mrs. Hume's pheasant are also found in the region where green peafowls reside.

For the local people, who have been living in poverty due to remote location and lack of local industries, the suspension of the hydropower plant construction was not a happy ending. The project could have brought obvious benefits to locals — government subsidies and more importantly, job opportunities.

The half-built Jiasa dam now sits awkwardly in the Jiasa River, and the balance between eradicating rural poverty and preserving nature remains a complex issue.

The following is a timeline of events that led to halting the dam project.

Editor's note: This article was originally published March 21, on website CGTN.com. It was authored by Li Yunqi under the title Green peafowl's last habitat vs. 3.7-billion-yuan dam. The article has been republished here under the Creative Commons license, and has been edited to fit GoKunming's format.