By Patrick Scally in Features August 2, 2019 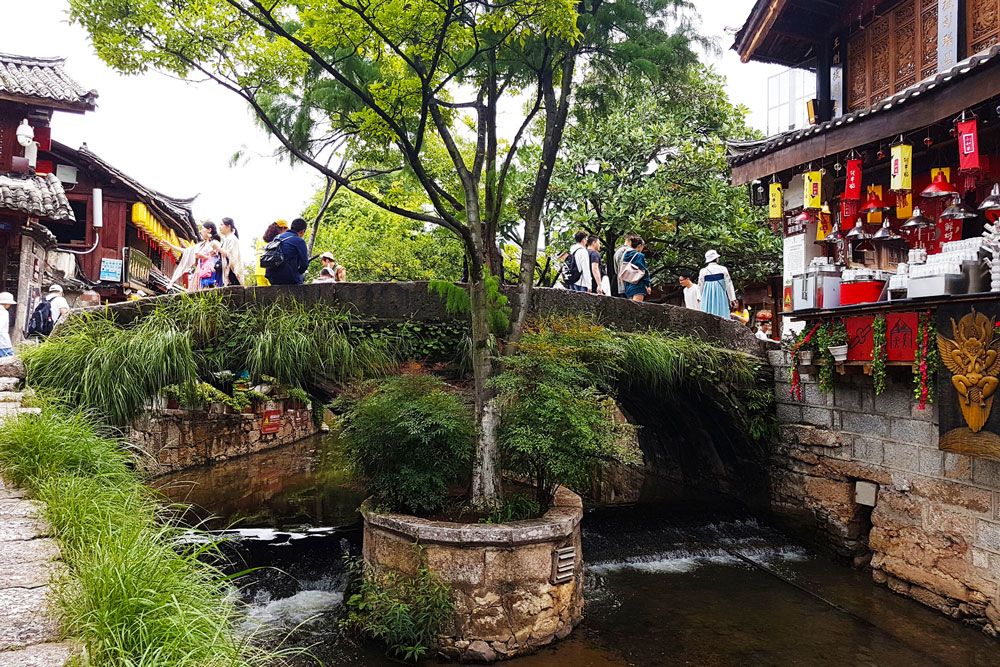 Russian-born author Peter Goullart was the first Westerner to dub the village of Lijiang 'The Forgotten Kingdom'. The local Naxi people, their town and the surrounding countryside captured his heart back in the 1930s. He ended up staying for almost a decade. In this episode of Yunnan: The China You Never Knew, host Jordan Porter follows in the footsteps of Goullart and countless others, as he explores this UNESCO World Heritage site.

Lijiang's old town, called Dayan, has changed immensely since Goullart lived there. Nonetheless, it remains a beguiling place. To better understand this tourist haven, Jordan visits with expats Hwee Ling — co-founder of The Bivou, a Lijiang hotel — and Lukas Madrzynski — a sustainable tourism expert — about their favorite Lijiang places. He then learns from a local master how to write symbols from the Naxi pictographic script, considered the last writing system of its kind on earth. To finish out his trip, Jordan heads up, up, and up, to the peaks of 5,596-meter tall Jade Dragon Snow Mountain, where he takes in the spectacular views.

Yunnan: The China You Never Knew nears the end

Our Lijiang episode is the eleventh in our series on traveling through the amazing locales of western Yunnan. There is only one stop left — the shores of Lugu Lake, which straddles the border between Yunnan and Sichuan, and is home to the Mosuo people. Before we get there, make sure to check out the ten other wonderful places we've visited by checking out our YouTube channel, Destination China.

The first of these shows centers on the provincial capital, Kunming, while the second through eighth find Jordan in the charming old towns of Weishan, Donglianhua, Dali, Heshun and then amongst the volcanic splendor of Tengchong. He also visits Shaxi along the ancient Tea Horse Road, rock climbs the cliffs around Laojun Mountain and experiences everything on offer in Yunnan's own Shangri-la. From there, Jordan sets off for a hike through the stunning immensity of Tiger Leaping Gorge. It's an epic trip, and we hope you enjoy every episode! 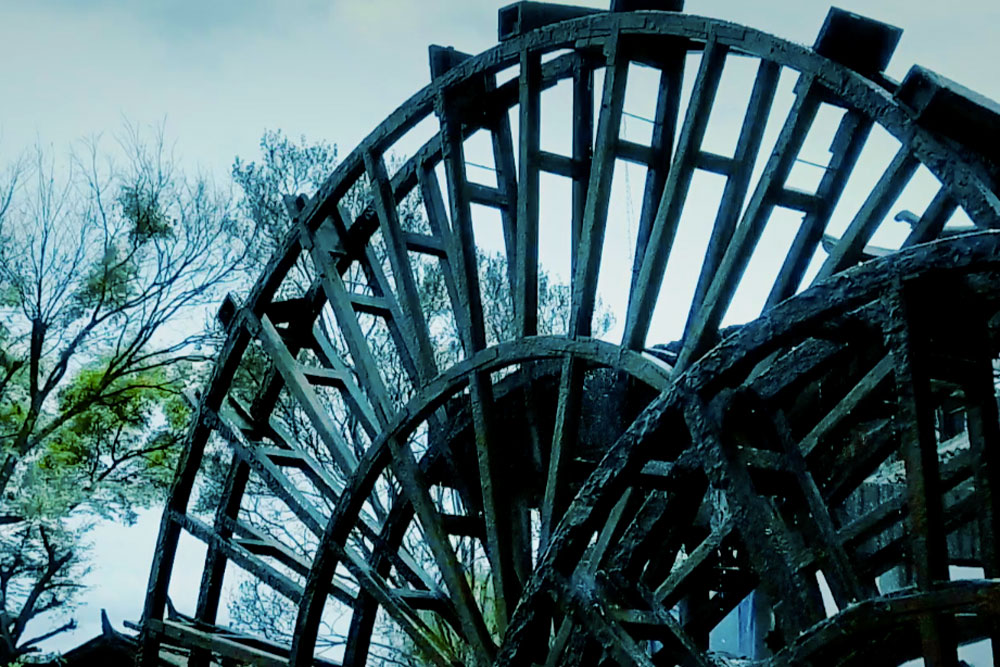 More about Lijiang and the old town of Dayan

In the early 1990s the Chinese government nominated Lijiang's old town of Dayan (大研) to be recognized as a UNESCO World Heritage site. At the time, Dayan was the last major traditional urban entity in southwest China. It was basically an autonomous town, whose 50,000 or so indigenous Naxi inhabitants grew their own food, brought in their own fuel, organized their own markets, got water from the streams that ran through town and were dependent on the outside world basically just for electricity.

Life in old Dayan ran pretty much the same way it had for centuries. All but a handful of its buildings were in the traditional Chinese style, characterized by red wooden walls, stone foundations and tiled roofs. In terms of heritage site qualifications, Dayan lacked nothing.

Because of its stunning setting and uniquely preserved traditional culture, the UNESCO selection committee slated a visit for the spring of 1996. But before they arrived, a violent earthquake, 7.2 on the Richter scale, struck Lijiang County on a cold February 4, at 7:15 in the evening. The quake killed 80 in Lijiang and over 300 in the countryside, leveling many of the towns and hamlets in the surrounding region.

Bowed but not broken, the inhabitants of Lijiang set to rebuilding their beloved town. And, like a proverbial phoenix, Dayan rose again with incredible speed, garnered UNESCO status and then, over the course of a decade, transformed itself into one of China's most popular travel destinations.

A beautiful with a very interesting local cultural history smothere with too many tourists and too much tourist junk.