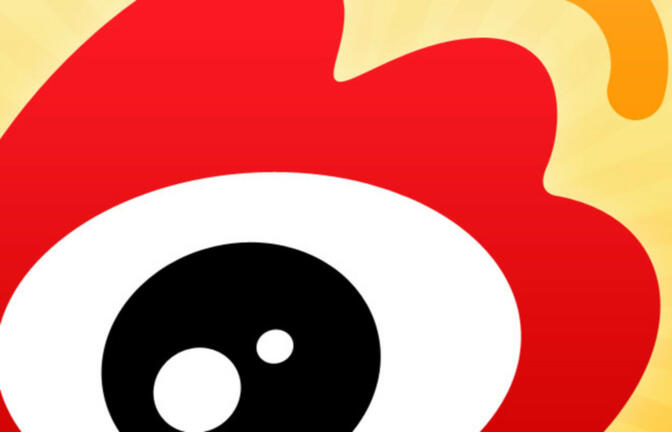 In case you missed it over the weekend, Chinese social media outlet Sina Weibo (新浪微博) did something somewhat extraordinary. Following an April 13 declaration that user-generated posts including "pornography, violence and homosexual" content — video or game-related — would be removed, the company reversed course just three days later, adjusting its new guidelines due to vast public outrage.

The tidal wave of public feedback regarding the proclamation was overwhelmingly negative. The New York Times reports that pressure and derisive comments from "millions of internet users" forced cancellation of Sina's content policy. The backlash concerned the blanket inclusion of "gay content". Hashtags such as #Iamgay and catchphrases including "Gays aren't scary" also trended quickly into general use, reports the newspaper. Sina's original prohibition on these types of posts read, in part:

In order to build a more clean and harmonious community, Weibo will take responsibility as a business according to internet security protocols. We will begin a three-month plan to delete certain cartoons, games and short videos containing pornography, violence and homosexual content.

A quick look at Sina's official page where the original announcement was first made, shows comments full of both humor, disdain and some support. More than 40,000 people responded directly to the post, with 169,000 sharing it on their personal feeds. Such a response — positive or negative — is not surprising. Sina is China's largest social media outlet, with an estimated user base closing in on 400 million people. Worldwide, it ranks higher in terms of overall use than Western equivalents like Twitter, and has nearly 160 million daily logins.

It is not uncommon for any social media platform in China to delete or censor content deemed "damaging to society". What is extremely atypical is an about-face such as the one just performed by Sina. Three days after the ban was announced, the company adjusted its message to only include "pornographic or violent content".

Huge conglomerates publicly changing policy in the face of public criticism — especially when those stances seem either government-generated or at least heavily in line with Beijing policy — rarely occur in China. For proof, one need only look at the history of 'banned' or, fitting with Chinese euphemism, 'harmonized', words.

The litany of phrases, images and other content considered unacceptable on Chinese message boards, chat apps and other online outlets is expansive and ever-evolving. Expressions seemingly commonplace or banal — as well as Disney characters — often pick up extra meanings, first as internet memes, and later as new parts of the spoken and written Chinese lexicon. When the meaning of an expression is seen to be verboten by government censors, its use is usually proscribed.

Such actions can spawn defiantly comical results, as with the 2009 'grass mud horse' meme. The current situation with Sina Weibo is more straightforward, however, and shows that in a country with ever more stringent controls on speech, social norms continue to evolve rapidly and 'the People' still wield enormous power. At least in this case.