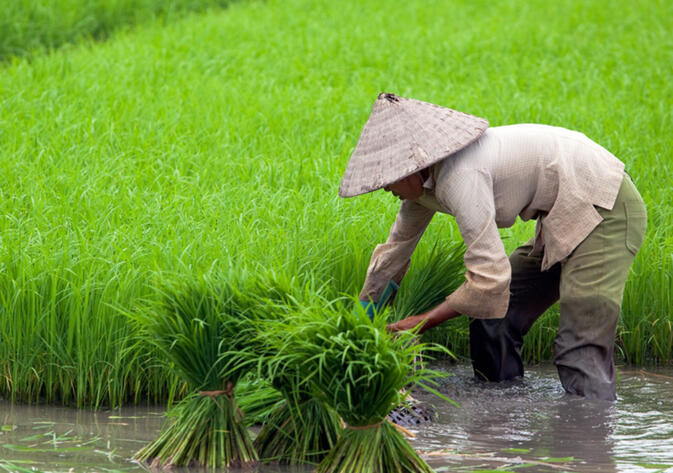 There are an estimated 300 million people engaged in some form of agriculture in China — a statistic almost equal to the total population of the United States. That number is almost impossible to fathom. Imagine the prospects if tens of millions of Chinese rice farmers suddenly had their workloads cut by half. What would the consequences be in terms national employment trends, in terms of new entrepreneurial opportunities, in terms of even more internal migration?

These are only a few of the questions that may need to be answered if rice scientists based at Yunnan Agricultural University in Kunming are successful. They — and many colleagues around the country — are involved in researching how to create viable perennial rice strains that grow and produce grains over multiple seasons — perhaps years — before dying.

The research has been going on in Yunnan for years, both in hermetically sealed laboratories and wide-open paddies, under the watchful eye of agronomist and biochemist Hu Fengyi (胡凤益). His team has now bred a perennial strain that earlier this summer yielded 9,000 kilograms of rice per hectare growing in test paddies near Yuxi (玉溪). 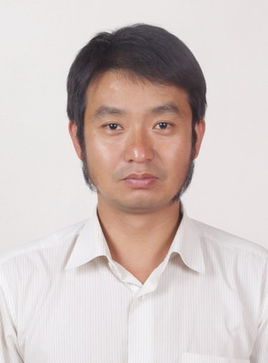 The plant in question is a hybrid of the seasonal species Oryza sativa — the most common rice variety in the world — and a wild-growing perennial cousin from sub-Saharan Africa called Oryza longistaminata. Doctor Hu is cautiously optimistic with the results, but more research is necessary to see if this new strain, called PR23, stands up as expected to drought, extreme temperatures and other challenges associated with global climate change.

"We think this version should be able to grow for somewhere between three and five years," Hu told reporters in Yuxi, adding that PR23 can be harvested twice each year. Hu's overall goal is to create a tough and sturdy rice plant that can be grown almost anywhere, but his intention is also to lower the impact of rice-farming in general. Nandula Raghuram recently visited farms growing Hu's rice. He is the Dean of Biotechnology at New Delhi's Indraprastha University, and explained what he saw in Yuxi:

It seems very convincing and promising. [Hu's rice] reduces or eliminates the need for nitrogen fertilizer and reduces the pest/pathogen problems typical to monocultures...While the present varieties of perennial rice developed in China may be suited for Chinese agro climates, they do offer adequate proof of concept that they can be developed for other agro climates and markets.

Hu's rice requires far less water than current commercial seasonal versions. This fact makes intercropping with nitrogen-producing plants such as potatoes possible, and could lessen — as Raghuram suggests — the overall use of fertilizers. The next major question to see if assumptions about pest resistance prove valid, which is another factor Hu and his team are testing in their Yunnan plots.

The competition in China to create a new rice that checks all the proper boxes is intense. In April of this year, the country hosted its first ever International Forum on Rice, where scientists debuted 500 new strains of rice. Hu was there, extolling the virtues of PR23. His 20-year dream of finding a way to make "rice perennial, just like fruit trees" may someday come true. If it does, the impact on China will extend well past the dinner table. 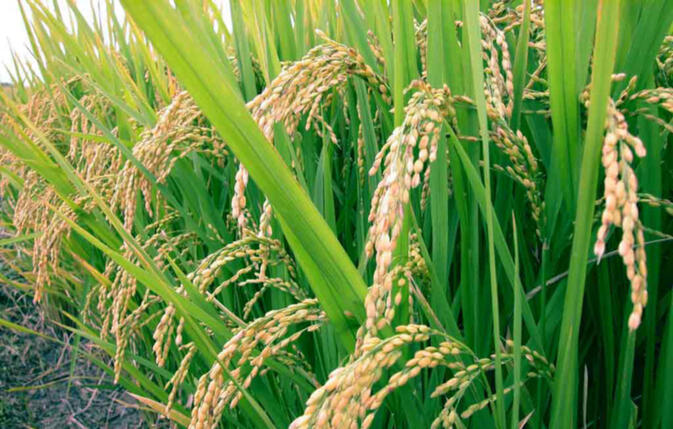 Now THAT would be something!