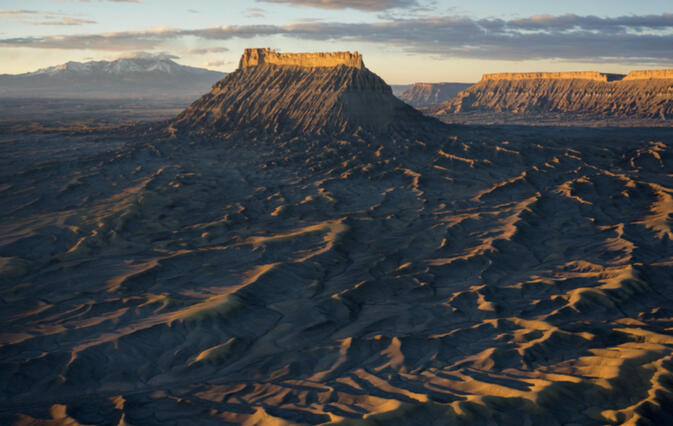 An exhibition featuring photography shot in the western regions of both China and the United States has opened to the public at the Kunming Museum. Organized to promote "further understanding and future cultural exchanges" between the two countries, the display consists of images taken by photographers Jed Weingarten and Wang Jianjun (王建军).

The collected works are entitled Exploring the other side of the ocean (探索大洋彼岸), itself part of the larger United States-China Tourism Photography Exhibition. The Spring City event is organized by the US consulate in Chengdu and curators at the Kunming Museum. Featuring 60 photos of wildlife and panoramic landscapes, the exhibit runs from June 13 to August 13.

At the opening ceremony, Wang told reporters he had visited the United States 18 times over the course of five years. He was captivated, he explained, by the variety of scenery contained within the American West. Wang was also pleasantly surprised to find many similarities between his preferred US stomping grounds — California, Nevada, New Mexico, Utah and Wyoming — and those areas of China's west where he has spent the majority of his career.

Born in Shandong in 1955, Wang found his calling as a photographer after 20 years in the military. He gravitated toward shooting primarily landscape, portrait and wild animal photography. By the mid-1980s he found himself working in Tibet and Xinjiang before setting off for the US and falling in love with the country's unique "geological formations and ecology".

United States-born Weingarten speaks Mandarin and has been coming to China for more than 15 years. Today he specializes in photographing "rare wildlife in China and the greater Himalayan ranges" while also working to protect rare and endangered animals in the same regions. His photos have been featured in a variety of exhibitions, as well as in National Geographic, The New York Times, Outside magazine, and now at the Kunming Museum.

Together, the works on display in the Spring City are hoped to reveal sometimes hidden parts of both countries as well as illuminate differences and similarities. At the gallery opening, Wang explained his view that, "In China we focus on the harmoniousness of man and nature, while in American they take a more scientific approach to respecting it".

Sounds interesting given the West on East and vice versa. Hopefully it won't just all be landscapes but with mixes of city/town life.

Maybe just me, but I went to the Kunming Museum today and saw no sign of it? There was an exhibition, but of paintings from artists from various countries, few of which were landscapes. Is this "Exploring the other side of the Ocean" exhibit tucked away somewhere?? It's a big (if largely empty) museum...

@Ocean We called to confirm and the exhibit is at the Kunming Museum, its a little bit hidden in the second basement level.