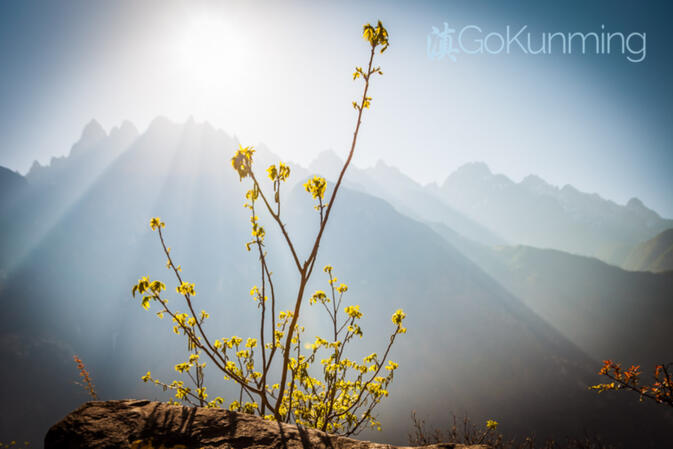 As a region, western Sichuan and Yunnan encompass one of the most spectacular repositories of wildlife remaining in China. This environment is partly a product of historical remoteness, but a study published earlier this month links species diversification in alpine areas to the geological age of mountains. Of specific focus was the Hengduan range (横断山脉), a sprawling collection of peaks significantly younger and more biodiverse than its towering neighbor to the west, the Himalayas.

The study, entitled Uplift-driven diversification in the Hengduan Mountains, a temperate biodiversity hotspot, was authored by Xing Yaowu of the Xishuangbanna Tropical Botanical Garden, and Richard Ree, Associate Curator at Chicago's Field Museum. Their hypothesis is that young mountains foster the "environmental conditions (new habitats, dispersal barriers, etc.) that increase the rate at which resident species divide and evolve to form new ones". This is especially true concerning plants, argue the researchers.

Mountain ranges have long been known to science as bastions of biodiversity because of their myriad microclimates and ability to affect weather patterns. But Xing and Ree did not look to prove if this phenomenon occurs, but rather when and how. It is the first time quantifiable data has been used to address this evolutionary issue. Their conclusions link the birth of mountain ranges directly to how quickly plants evolve and branch into new species. The two processes occur, they posit, simultaneously. As a new mountain range grows, it drives plants to change and evolve. 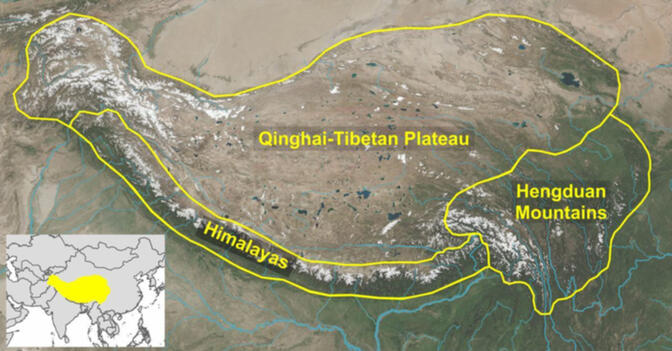 The Hengduan Mountains stretch from western Sichuan into northwestern Yunnan, and contain the stunning Three Parallel Rivers area. The collection of ranges is relatively young, half as old as the Himalaya, and today home to one-third of China's plant species. The region was chosen by Xing and Ree because it borders the older Himalayas and the Qinghai-Tibet Plateau.

The researchers found that over the past eight million years, plant species diversification in the Hengduan happened at twice the speed of its geological neighbors. "The fact that these mountains have different ages and they are right next to each other gives us a natural experiment," Ree told website Popular Science. He went on to explain that his work with Xing is only a starting point, explaining:

Across the world, some places have a lot of species, some have fewer species, so a basic question is: Why is it the case? How is there this disparity of species richness? If we ever hope to have any kind of basic understanding of life, that's something we need to figure out. And mountains may be the perfect laboratory.

Interesting article, thanks Patrick. However, I think the opening sentence, "As a region, western Sichuan and Yunnan encompass one of the most spectacular repositories of wildlife remaining in China" would be equally accurate if it said "...remaining in the world". I'm viewing this from outside China.