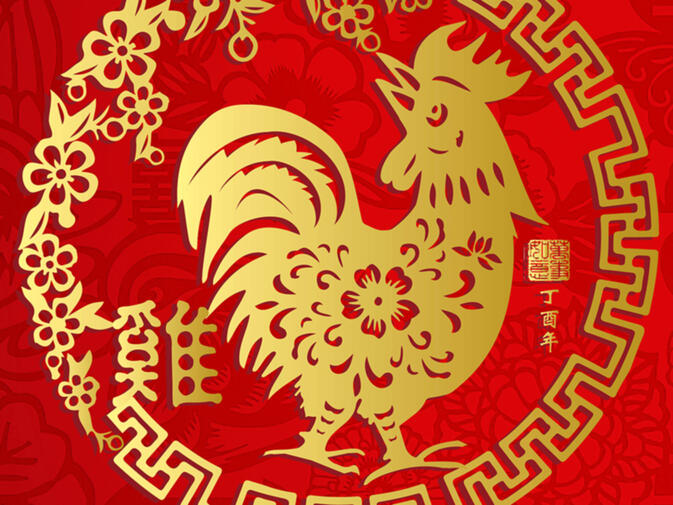 Local media at the dawn of each Lunar New Year is always filled with breathless articles about the amount of tourists streaming into Yunnan for the holiday. This year was no different, with an estimated 23 million people from across China vacationing or otherwise traveling in the province. But the news was not all rosy, as two reports — one sadly familiar and the other a new concern — made headlines just as the country settled back into its post-festival routine.

Authorities in charge of Kunming Changshui International say civilian-flown drones entered the airport's fly zone "four or five times" during the Spring Festival Holiday. Although almost anything flying in the Changshui restricted zone obviously represents a hazard, China currently has no comprehensive legislation on the books regulating drone activity — although vague 'Interim Provisions' were issued nationally in 2015.

In the case of Kunming's airport, legal action is not an option in any case because no suspects exist to arrest, question or otherwise reprimand. Instead, airport authorities have turned to the general public for help, setting up a tip program for those with useful information. Beginning February 5, Changshui officials established a hotline for those wishing to report nefarious drone flights around the airport periphery.

Rewards of up to 1,000 yuan have been offered for those reporting the most useful information. Over Spring Festival, similar concerns over drone activity caused flight delays and some cancellations at airports in Sichuan and Guangdong. No such slow-downs were reported surrounding the Changshui sightings.

Much ado about soy milk

If you travel to Lijiang and order soy milk at a restaurant, perhaps it's best not to complain if nothing arrives. Customers at an unidentified eatery in Yunnan's most visited tourist spot were threatened multiple times by members of the establishment's wait staff after complaining of slow service. The argument apparently escalated enough that patrons called police.

After the authorities had departed — erroneously thinking they had ameliorated the situation — the waiters reportedly chased the offending diners out of the restaurant and down the street, armed with "knives and sticks". As with many salacious stories of this kind, few details have emerged, although it does appear none of those demanding rushed soy milk were harmed. Five people were arrested and sentenced to between ten days and two weeks in jail for the incident.

While the silver lining in the Lijiang case is that no one was injured, the threat of harm does once again bring attention to the problem of customer relations in the province. Yunnan is currently in the midst of a massive and concerted shift toward a more tourism-fueled economy, and stories of menacing waiters are not the first of their type to emerge from Lijiang. In general, the province has over the years fostered a bit of a bad reputation for sometimes violent clashes between visitors and business proprietors.

The restaurants are biting off more than they can chew and the customers complaining are disgusting. There are simple solutions for both parties but as usual, money and self come first.