Book Review: Travels through Dali with a leg of ham

By Patrick Scally in Features on November 29, 2016 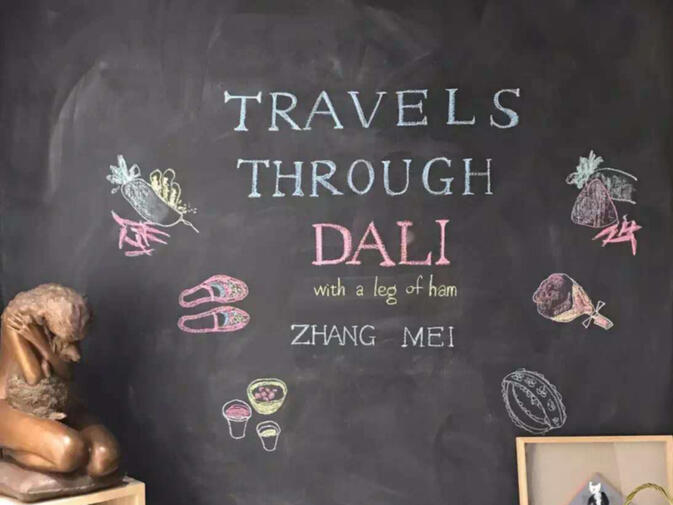 The recently released memoir Travels through Dali with a leg of ham begins with a paean to the hind legs of pigs. This may seem like an odd start to a book. But for Yunnan-born businesswoman turned author Zhang Mei (张玫), it properly frames what is to come over the course of what turns out to be equal parts autobiography, travelogue, cookbook and ode to one of southwest China's most intriguing areas.

Books published in English about Yunnan province are typically, and understandably, written by foreigners. As such, they tend to take the outsider's approach. This tradition dates back as far as Marco Polo — who described aspects of Yunnan culture under Mongol rule in his Book of the Marvels of the World. The practice gained serious momentum in the eighteenth and nineteenth centuries as plant hunters, foreign legations and missionaries arrived in force. While many of these accounts are utterly fascinating, they lack a local perspective.

Travels through Dali, then, is a refreshing addition to the already voluminous collection of books available about Yunnan. It is written by a local, someone born and raised in the province, albeit one with a very circuitous story. Zhang grew up in Dali in the 1970s and 80s, and then departed to chase her dreams of attaining a graduate degree in business at Harvard University. 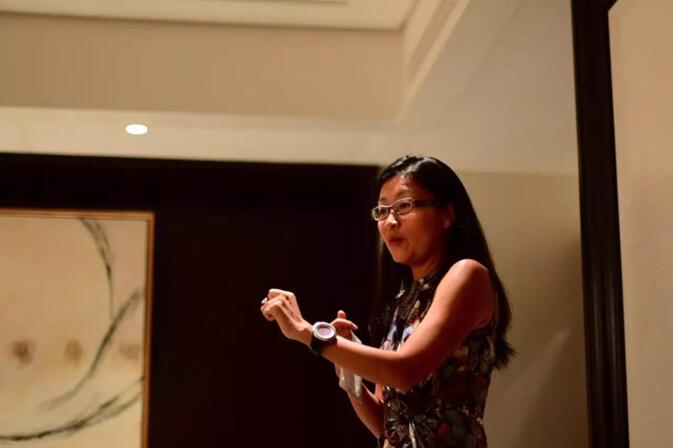 Upon matriculation, her eventual return to China did not include immediately resettling in Yunnan. Instead, she founded travel company WildChina and set down roots in Beijing. However, over the course of her career, Zhang could not stop thinking about one thing that defined home, and to her was quintessentially Yunnan — that cured ham.

Zhang was born in Dali Bai Autonomous Prefecture, a place known to decades of foreign backpackers and a new generation of Chinese tourists as the gateway to the rugged and spectacular mountains of Yunnan province. It is a place she left and then returned to many years later, and a place she completely fell in love with all over again after a long separation.

That love of place is central to Travels through Dali — as important as her travel companion, the ham Zhang buys and then carts around with her over the course of the book. Through nearly 200 pages of storytelling, recipes and wonderfully shot photos, she crisscrosses the counties of Dali, meeting up with people who all have interesting backstories of their own.

Through her journey, Zhang introduces readers to the ancient salt towns of Yunlong County (云龙县), the bucolic simplicity of Weishan (巍山) and the sprawling histories of both Dali (大理) and Jianchuan (剑川). Along the way, she drops in on locals who truly care about where they are from, how tradition and history are preserved, and how to properly cook ham. 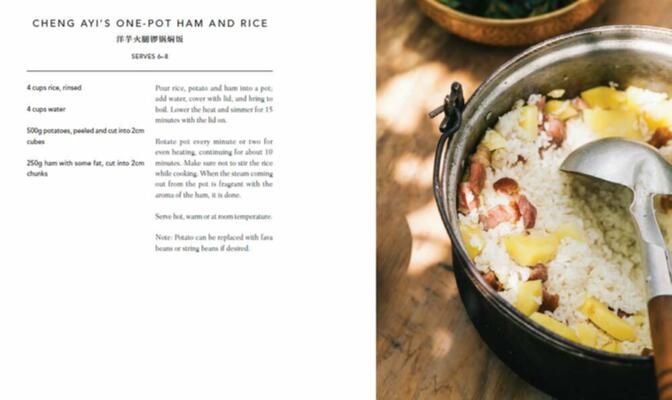 For those unacquainted with Yunnan in general and Dali in particular, Travels through Dali is a deluge of information. Nonetheless, it is a decidedly friendly and engaging deluge, and the recipes on offer represent some of the best kept culinary traditions from a province overflowing with them. One small knock on the book as whole — and it is a trivial one — is that it could have contained more. More of the local feel that gives the book its essence.

Zhang has found many compelling people to speak, cook and dine with, and the book at twice the length would still capture the imagination. Her own story is also captivating while the cast of characters, the breadth of history and depth of customs and beliefs explored in the book is ambitious. A small example is the anecdote of Old Zhao, a 65 year-old man who is full of stories but lives in a tiny dying village in Yunlong County.

Old Zhao's story in the book is short — covering only two pages — but it is touchingly told, and encapsulates the author's overall mood of nostalgia expressed throughout Travels through Dali. Zhang is at once celebratory and faintly melancholic, because for her, and many who call Yunnan home, so much of the rich and magnetic past is slowly fading away. Luckily, the ham remains.

Travels though Dali with a leg of ham by Zhang Mei is published by Penguin, and is available for purchase in Kunming at Mandarin Books or online with free shipping in China at TravelsThroughDali. It can also be found on JD.com and will be available through Amazon in May 2017. 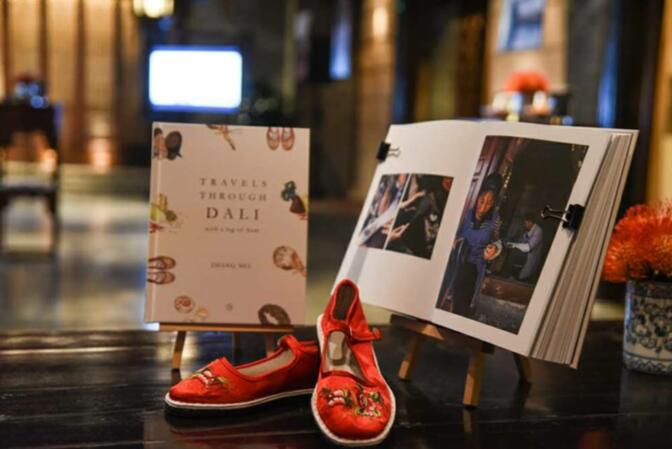 Sounds interesting, hope it's as good as Xuanwei ham, which is what I assume she was...carrying?

I wonder if there's some kind of historical study about the cured hams ... clearly Xuanwei took the cake as the 'famous place' in modern times, but how far back did that extend? I suspect not all that far. What of the cured hams of Pu'er, Dali, etc.? Is this all stemming from a single tradition (as is likely) or are there distinct approaches? Curing can occur through salt or smoke, what range of techniques are used across Yunnan? Are these limited to or aligned with particular geographies or meats? 'Ganba' beef, for example, tends to be smoked water buffalo meat.

This is a pretty good book. I got my kindle version ($10.99 USD) a month ago. Scally's review pegs it well.

Yunlong ham is salt cured. In fact, Zhang Mei takes you to the salt villages where you learn how salt is mined. Then the curing process is explained. It is interesting and well written.

Zhang's husband, John Pomfret, has written a couple of books on China as well.