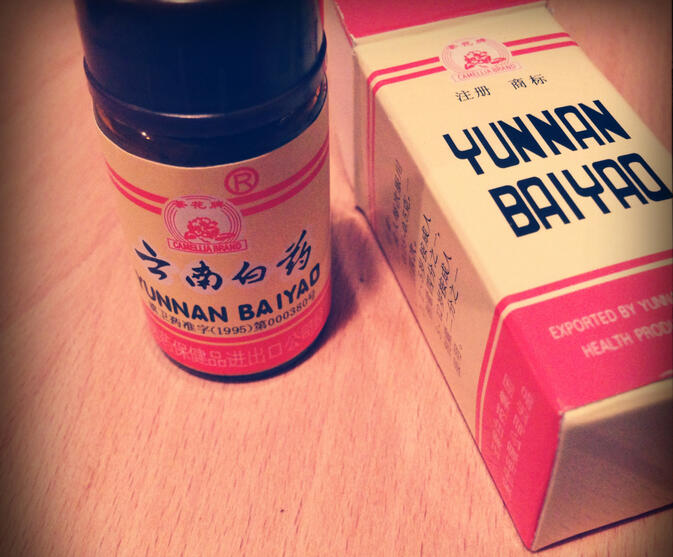 Yunnan Baiyao (云南白药), like many of China's gigantic state-owned enterprises (SOEs), is currently undergoing a somewhat tumultuous restructuring process. Executives are attempting to reorganize the company in an effort to transform it into what Beijing is fond of calling a "mixed ownership" entity. However, the process is behind schedule and stock trading — initially suspended in July — will remain interrupted until at least the new year, according to a recent corporate press release.

Details of what may be holding up the resumption of trades in Yunnan Baiyao stock remain vague. The press release reads in part that because the groups involved in the restructuring "continue to have unresolved issues and have yet to finalize a contract", the hold on trading will continue until at least December 31.

At issue is how to move the pharmaceutical giant away from complete state control, instead ceding at least some operational authority to public sector managers. And this is where it gets a bit confusing. Yunnan Baiyao Group (云南白药集团), the company that manufactures products, cannot currently come to terms with the private equity investment partners of Yunnan Baiyao Holdings (白药控股).

Negotiations between the two factions are being mediated, or perhaps directed, by the State-owned Assets Supervision and Administration Commission of the State Council (SASAC). In the meantime, the company's stock is in limbo, resting unchanged at 69.23 yuan on the Shenzhen Stock Exchange — a position it has occupied for the past four months.

Partial privatization of the kind Yunnan Baiyao is undergoing is high on Beijing's economic policy checklist. China has an estimated 150,000 SOEs holding more than 100 trillion yuan (US$14.6 trillion) in assets. The institutions also combine to employ nearly 30 million people, according to Xinhua.

Reforming these behemoths in the name of increased efficiency, higher profits and lessened corruption was first mentioned at a national level in 2013. A pilot program involving China National Building Materials Group and China National Pharmaceutical Group Corporation — both of them massive SOEs — began the following year. Premier Li Keqiang, explaining the impetus for such reforms in fairly blunt language during a 2015 speech, said:

State-owned enterprises are an important foundation for national development, but are in urgent need of reforms as languid mechanisms and poor management have resulted in declining profits...These state firms should improve their competitiveness, press ahead with merg[ing] and revamping, and waste no time dealing with 'zombie' enterprises that are a burden to the economy

Yunnan Baiyao has continued to perform well during 2016 despite uncertainty over corporate restructuring and the stock freeze. Once sued over its 'secret' and possibly toxic ingredients in its eponymous medicines, the company posted earnings of 16.2 billion yuan (US$2.4 billion) over the first three quarters of this year. Executives cite sales growth in their bandage, toothpaste and antiseptic mouthwash lines, as well as recent investment portfolio diversification into China's real estate and commodities markets.

The stuff never worked for me. No great loss.

toothpaste isnt bad, they do a funky sherbert one