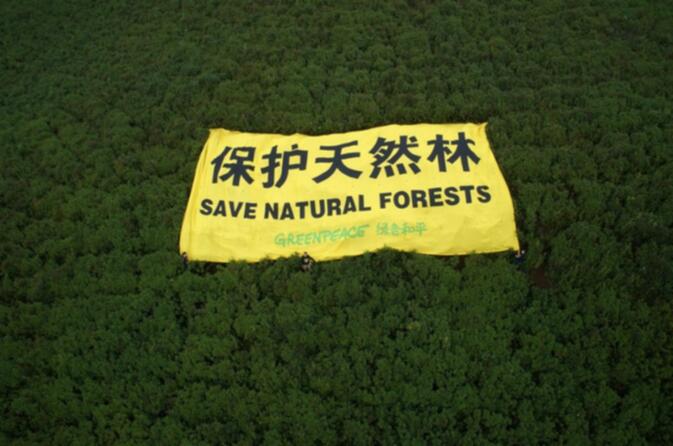 One of Yunnan's most famous natural landscapes is under threat from unsupervised mining, according to a new report. A study published by non-governmental environmental organization Greenpeace claims industrial activity in the Three Parallel Rivers of Yunnan Protected Areas is seriously damaging China's most biodiverse region.

The report, issued July 27, contends that through both satellite and on-the-ground research, it is clear mining operations in northwest Yunnan are leading to deforestation, water pollution and habitat loss. Of particular concern, says Greenpeace, is the destruction of what are termed 'intact forest landscapes' (IFL) — tracts of "existing forests which show no signs of significant human activity [that] are able to maintain their native biodiversity".

These green belts are extremely rare in China, comprising less than four percent of the country's total forest cover. The most complete IFL's sit clustered in high alpine regions in Sichuan, Tibet and Yunnan, and are known to harbor the vast majority of China's endemic plant and animal species. However, this biodiversity — especially in Yunnan — is increasingly under threat. 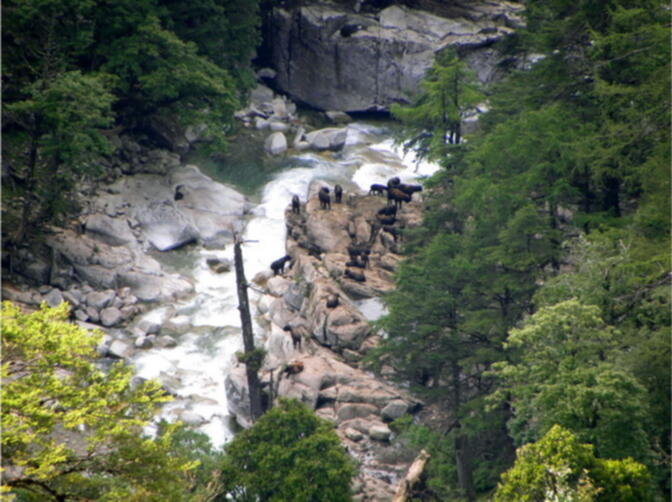 Greenpeace researchers found that "over the past 13 years, a total of 490,000 hectares of IFL in China have been lost". More than half of the lost forest is in northwest Yunnan, where the upper reaches of the Salween, Mekong and Yangtze rivers flow side by side for 300 kilometers through spectacular mountain scenery. The area — which covers 1.7 million hectares — was declared a UNESCO World Heritage Site in 2003.

Despite its protected status, the sprawling wilderness and surrounding buffer zones are home to widespread and unregulated mining. Over the course of their research, Greenpeace representatives found two-dozen illegal mines in a region containing half of China's total fish and animal species, reporting:

In total we uncovered 24 mines operating in the IFL region, three of which were in the UNESCO site. It also seems likely that some of the mines never applied for the obligatory environmental impact assessment before they began operations, presumably because they knew it would be refused.

The environmental group ends its report with the demand that the "Yunnan government immediately halt all mining operations" in the region. And while stringent environmental enforcement is not particularly strong in the province, there is hope increased national supervision will help. Earlier this year Beijing announced mining and hydroelectric development would be suspended along the Nu river — the westernmost of the Three Parallel Rivers — in favor of tourism industry development. Perhaps this will serve as a model for the entire region.

Does anyone know what the beasts are in the second picture? They appear similar to capybara. Although I know capybara are S.American.

@tiger
My guess is goats.

The animals are takin, aka gnu goats.