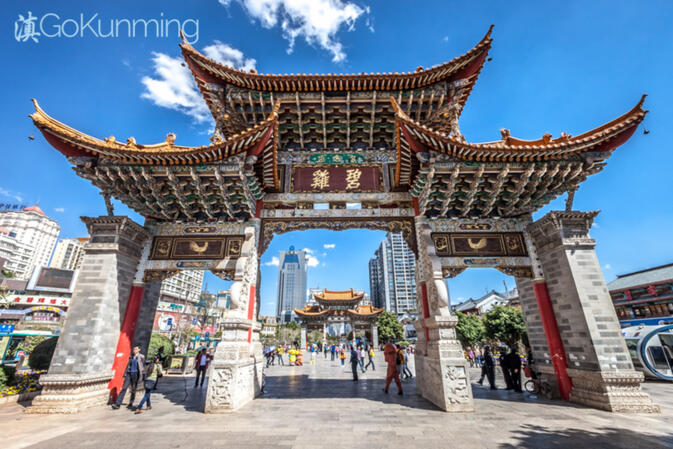 Ever other year, the Chinese Academy of Sciences (CAS) compiles tens of thousands of surveys in order to rank which mainland municipalities people enjoy living in most. The 2016 report called 'China's Most Livable Cities' was released on June 14, with Kunming placing second behind east coast port, Qingdao.

In total, 40 municipalities were listed in the final announcement. The top ten, from first to last, was made up of Qingdao, Kunming, Sanya, Dalian, Weihai, Suzhou, Zhuhai, Xiamen, Shenzhen and Chongqing. First-tier megacities Guangzhou and Beijing brought up the rear, rated forty-ninth and fiftieth, respectively.

The survey methodology includes compiling answers from Chinese citizens living in all forty cities. Questions were grouped into six broad categories, including those pertaining to culture, natural environment, pollution, public services, transportation and urban security. Researchers from CAS created a 100-point scale, establishing a threshold of 60 for "basic livability". The mean score among the forty cities was a discouraging 59.83. Commenting on the results, lead statistician Zhang Wenzhong (张文忠) noted:

The results show that China's urban livability index as a whole is not high. The 40 places included represent the highest level of China's current economic and social development, but also reflect residents' overall view that the building of harmonious livable cities in the country has a long way to go. 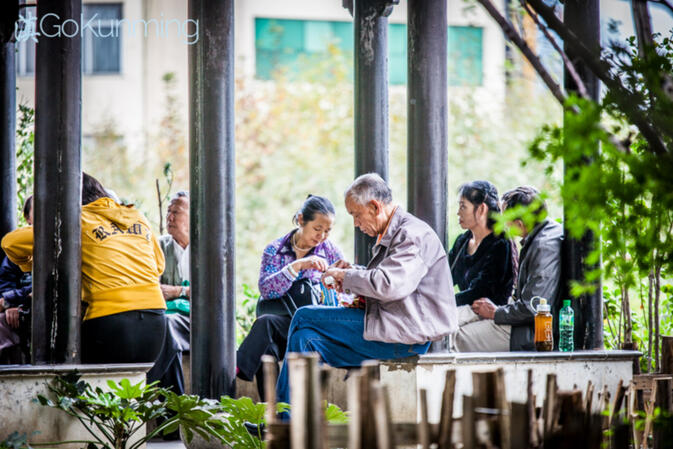 The Spring City received especially high scores regarding natural environment and culture, finishing first in the former and second in the latter categories. In addition to the six major categories, 29 other evaluative measures were used in the survey. On the 'happiness' scale, Xiamen was ranked best, with Kunming landing outside of the top five.

Such surveys often seem more geared toward generating civic pride than producing any concrete scientific findings. The exclusion of such factors as economic mobility and opportunity, access to education and many others make the final results appear wildly subjective. For example, a similar evaluation conducted by the Economist (paywall) last year stressed different elements, and ranked Beijing as China's most attractive city in which to live.

That being said, the Most Livable Cities survey does provide a glimpse of people's collective dissatisfaction with living conditions in most major cities across the country. It may also indicate the continuation of a trend — on the increase over the past several years — of wealthy and middle class Chinese relocating to Yunnan in search of more 'livable' environs. 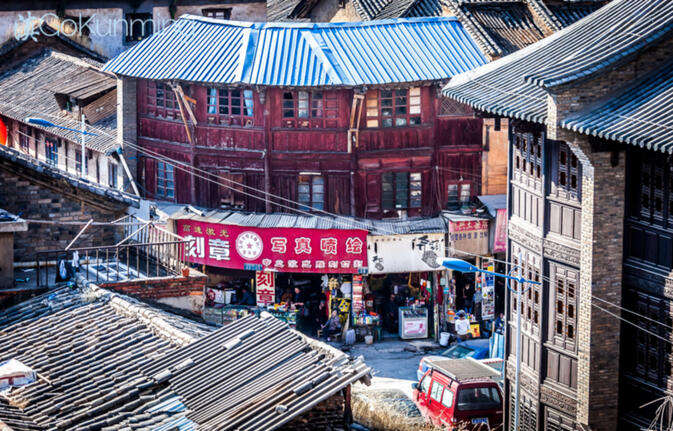 Tough to beat Qingdao. That cheap fresh draft beer is an unfair advantage on the happiness index!

Disagree. Having lived in both Kunming and Qingdao, I would say Qingdao sux because of the winter freezing and windy climate, the crappy transit system, the lack of walkable areas, and the over development of the waterfront, which by the way is so dirty the last time I swam there (10 years ago) I had to get out when the second used condom floated past in the first 5 minutes.

fair go. but qd has nice sea walks and kunming transit not that great either really. as for floating condoms, you find that in europe too, and certaily would nt swim dianchi. sure it was a condom, and not a cuttlefish in a wetsuit ;-)