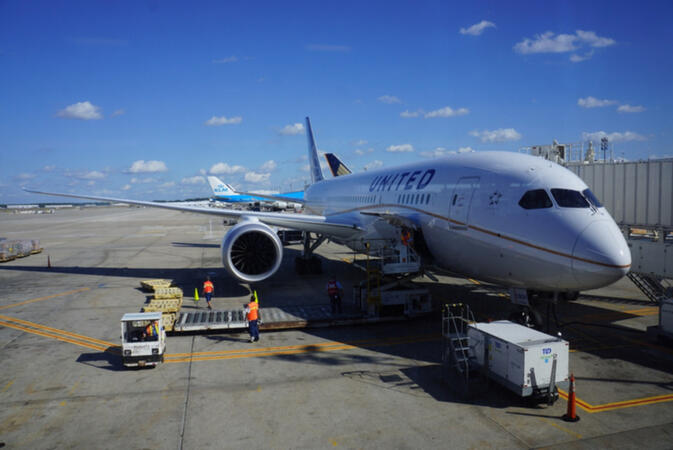 In China, demand for flights to the United States has doubled over the past five years, with numbers for European markets lagging only slightly behind. In fact, as of 2015, Chinese carriers operate nearly ten percent more flights to the US on a weekly basis than US-based carriers send to the mainland. This situation represents a 360-degree difference from only five years ago, according to a Wall Street Journal report.

Foreign air carriers, and particularly those in the US, have not failed to take notice. Airlines United, Delta and American are currently in a race to capture as much of the Chinese international travel market as they can. While airports in Beijing, Shanghai and Hong Kong have long enjoyed such connections, the current strategy is focused on providing similar services to China's so-called second-tier cities, Kunming among them.

For United Airlines, this push began in 2014, with the opening of a nonstop route from San Francisco to Chengdu. The company unfortunately skipped the Spring City on that occasion — as has been the case for other international airlines in the past — but the move did signal the beginning of further expansion. This year marks a significant addition, with San Francisco routes to Hangzhou and Xi'an taking to the skies over the coming weeks.

While United is expanding flight services to China's interior cities, its competitors are hoping to keep up by offering a greater volume of flights. On average, United Airlines carries 3,000 passengers between the US and China each day, while Delta comes in at roughly 1,500. Currently, United's flights to China are sometimes limited to three or four times per week, depending on destination and seasonal demand.

In opposition, American and Delta are petitioning the US government for the right to operate daily flights, starting with a route between Los Angeles and Beijing. In seeming response, a recently issued statement by United announced its upcoming Hangzhou flights will operate daily.

In the battle for China's intercontinental travel future, it seems that things are just heating up. Industry analyst John Thomas believes expanding to second-tier cities is not only inevitable, but necessary, saying, "Now is the time to create a beachhead there".

Under present conditions, the major cities of Beijing and Shanghai have nearly reached their saturation point in terms of overseas travel connections allowed by the Chinese government. This is why the focus has shifted to the second-tier metropolises. Eventually, it seems inevitable that Kunming will end up in United's, or one of their two major competitors', sights. With intercontinental flights to Paris already in operation, and plans for Australia and Egypt on track for the end of this year, the long-awaited arrival of direct flights to the US from the Spring City are may soon be in the offing.

if kunming does what it normaly tries to do, think it is shanghai and push for same fees (greed) without the service level (indolence) or potential income levels (deluded), then chengdu will contintue to win out.

Does anyone know which airline will be flying direct to Australia? Or which cities?

Of course Changshui and Kunming will f**k it up.What don't they f-up.

The demand is already there. Even as a hub to shorten trips to other Asian places. But what I heard is, that fees are too high in Kunming, unless you are a Chinese airline. So they'd rather fly to Chengdu or Guangzhou. Actually, Kunming is so stupid, Wuhan figured that one out and is already planning to snatch possible routes from Kunming.

I am so looking forward to, on who Kunming will blame it on. Probably Japanese or foreigners in general....lol

Not sure that Kunming (government?) will blame it on anybody.

do you think they will accept responsibility themselves??? nahh!